Biden government will re-track but not reset China ties

Experts say more cooperation likely in some areas, but add dovish era over 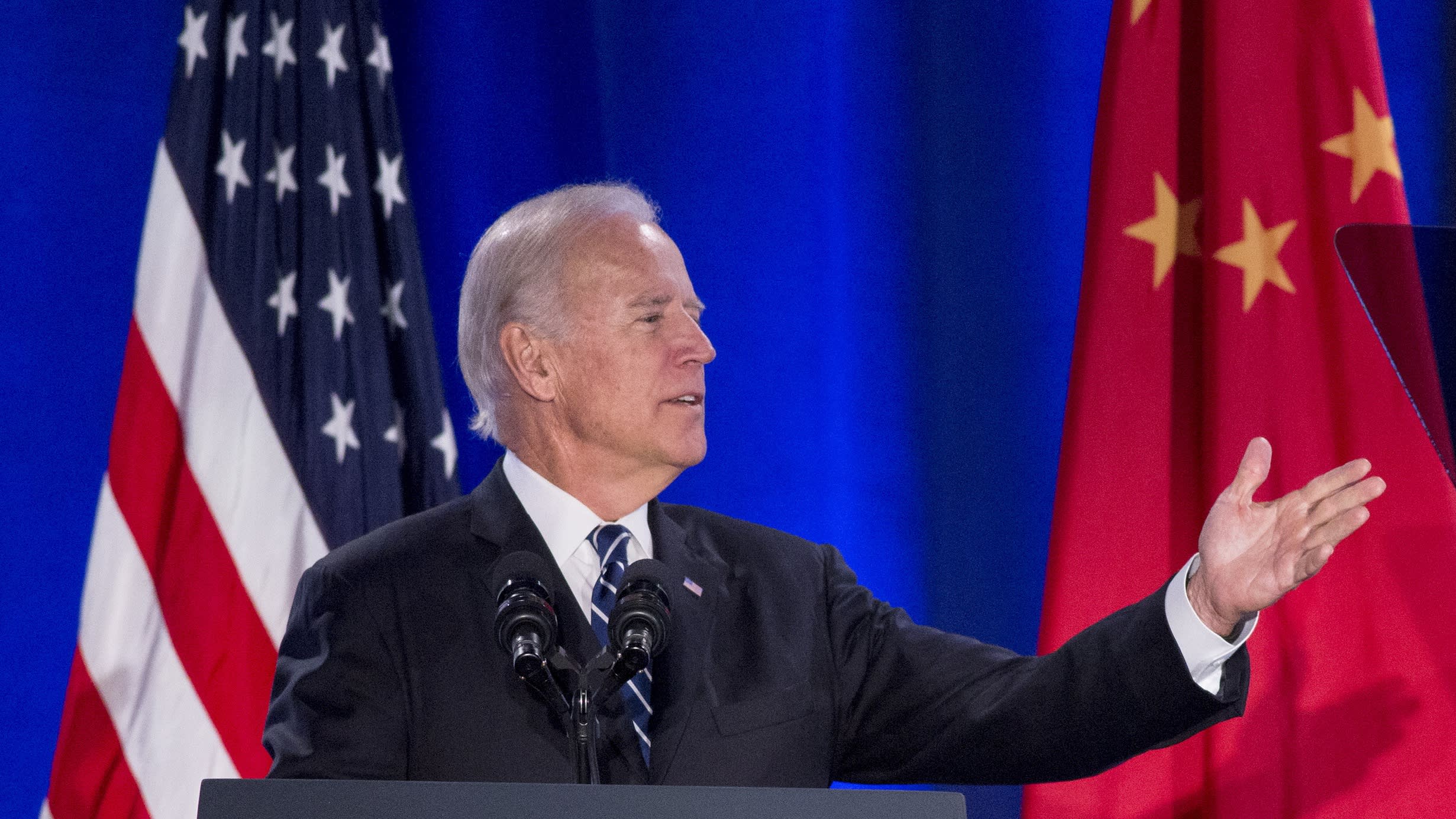 Joe Biden's election as the 46th president of the United States is set to reshape Washington's relationship with China, but is unlikely to bring a total about-face in ongoing tensions, multiple experts told Caixin.

In his first speech as the American president-elect on Saturday, Biden, a former vice president under Barack Obama, promised to unify and "heal" a deeply divided nation battling the deadly coronavirus pandemic, a precarious economic recovery, racial injustice and tempestuous foreign relations.

His conciliatory tone contrasts sharply with that of outgoing President Donald Trump, whose four years as Amcommander in chiefn-chief have been marked by disorder and divisiveness. A centerpiece of his administration has also been confrontation with China, which Trump has treated as a major adversary.

Biden's election is therefore an opportunity to reset America's tumultuous relationship with the world's second-largest economy -- ties characterized by trade tensions and diplomatic spats since Trump took office in 2016, and later, recriminations over China's handling of the coronavirus pandemic.

While Biden will probably take a steadier, more coherent approach on China than Trump, the president-elect will hardly go easy on Beijing, experts said. Other observers have previously said that the earlier era of the U.S. treating China as a developing nation is probably over, and in the future Washington is more likely to view Beijing as a strategic partner, rival or adversary.

Biden has criticized Trump's trade tariffs on China as arbitrary and counterproductive, and thus some have said he could roll back some or all of those.

Biden has also argued that the U.S. should reduce its reliance on international supply chains, in part to combat "risks from China." Many companies' reliance on Chinese suppliers came into sharp focus during the early stages pandemicandemic, since their supply chains were frequently disrupted when China shut down most of its factories in the first part of this year.

Biden's emphasis on restoring American manufacturing and research is rooted in his Democratic Party's recent reflections on the country's lack of comprehensive policy on the matter -- an area where it differs strongly with China, said Jacques DeLisle, deputy director of the Center for the Study of Contemporary China at the University of Pennsylvania.

Biden's support for American self-strengthening and a more active role for the government in economic policy may make the U.S. appear, in one sense, more similar to China, he said.

Last month, the Brookings Institution, a U.S. think tank, said in a list of foreign policy recommendations that the next president should enhance American influence in the Asia-Pacific by rejoining the Comprehensive and Progressive Agreement for Trans-Pacific Partnership (CPTPP), a major trade treaty between 11 countries in the region.

However, several experts interviewed by Caixin said that the likely Republican-controlled Senate, which must ratify any such treaty, plus rising criticism that such free trade agreements are disadvantageous to American businesses and workers, make such a move politically unfeasible.

Orville Schell, director of the Asia Society's Center on U.S.-China Relations, said a Biden victory will likely signal a return to the principle of "reciprocity" on issues including trade, press relations and cultural interactions with China.

For now, however, Biden's China policy is likely to focus on strengthening multilateral pressure on Beijing to shore up American supremacy in key areas, while also recognizing that the two nations need to cooperate more deeply on shared threats like the pandemic, climate change and nuclear proliferation, experts said.

Antony Blinken, a former U.S. deputy secretary of state and a longtime Biden adviser, said in an interview that Trump's poor performance in office had actually helped China to advance some of its strategic goals, such as weakening U.S. alliances and dulling the attractiveness of American-style democracy around the world.

For Biden and his team, the challenge from Beijing stems not from China's strengths, but from America's own weaknesses, Blinken said.

Nonetheless, the era of dovish American policy toward China is probably not coming back, multiple experts told Caixin.

Michael J. Green, the senior vice president for Asia and Japan chair at the Center for Strategic and International Studies, an American think tank, said many younger Democrats that could make up "80% to 90%" of the Biden administration see China as a strategic rival and favor stronger cooperation with traditional U.S. allies.