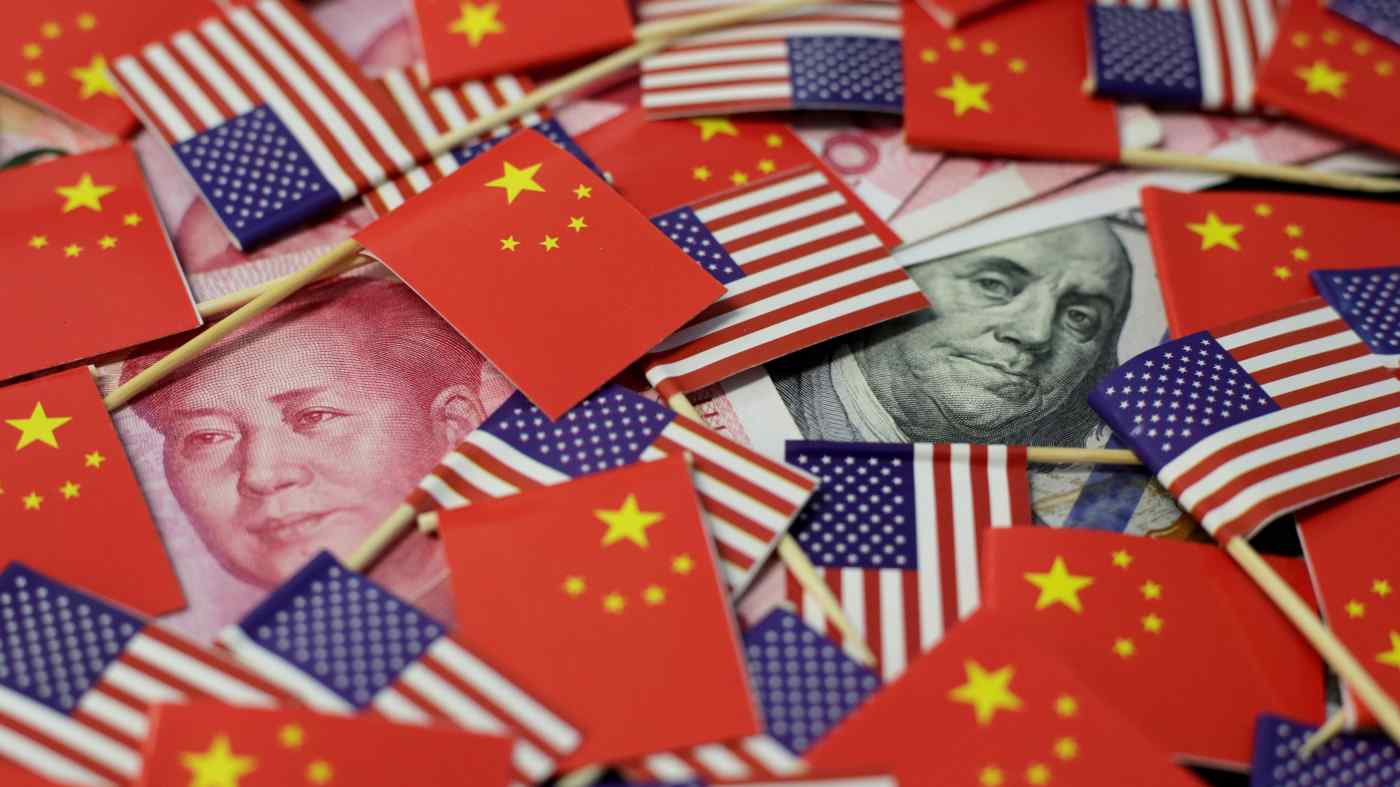 China's currency has broken its traditional relationship with the U.S. dollar over the past few months, as a combination of surging exports and capital inflows have increased demand for the yuan, pushing its value higher even as the greenback itself strengthened.

This unusual currency decoupling, which has been evident since September, has added another element of uncertainty into the debate about where the yuan is headed in 2022, because the appreciation partly reflects the more hands-off approach the People's Bank of China (PBOC) has been taking toward managing the exchange rate.