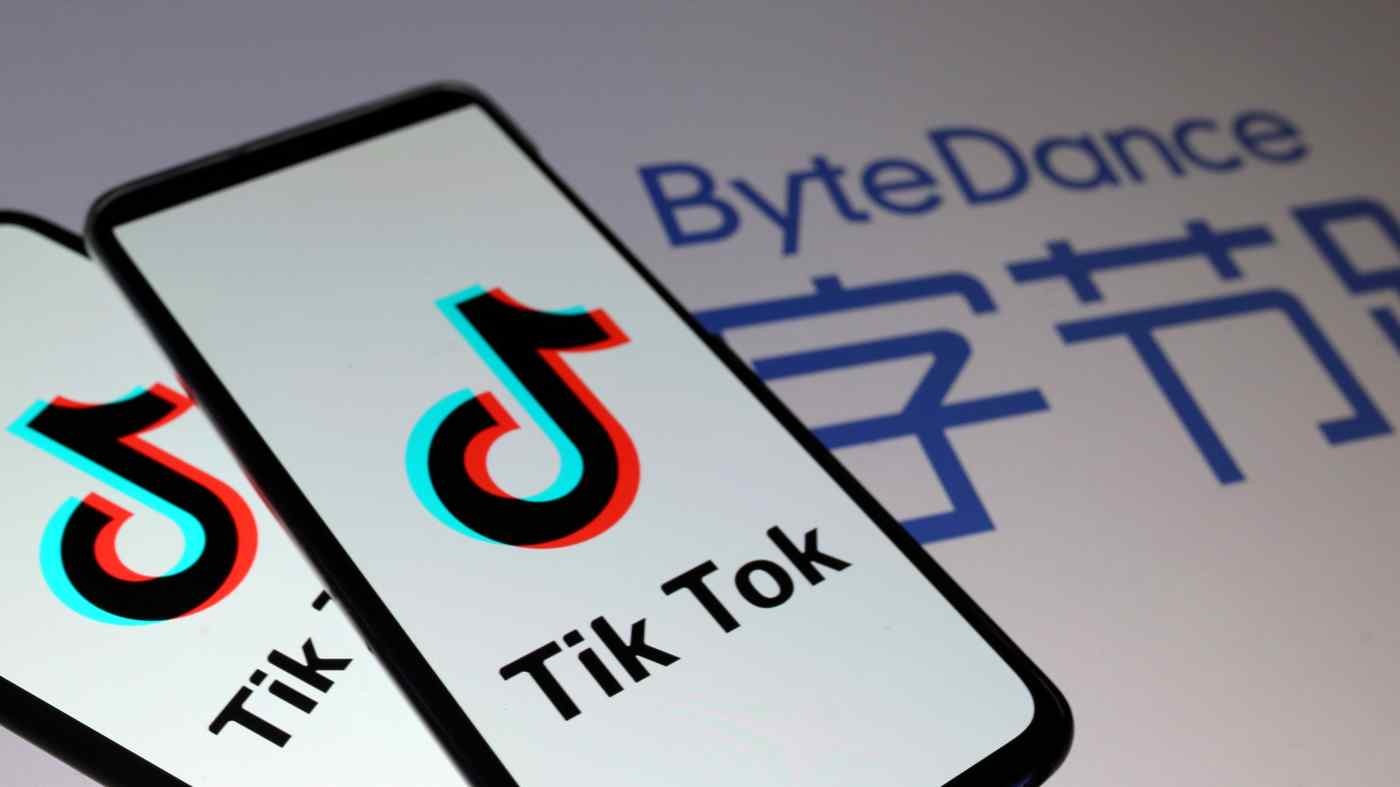 ByteDance, owner of short-video sensation TikTok, said it has no imminent plans for an initial public offering, breaking a long silence amid months of speculation that the world's most valuable tech startup would soon go public.

"After a thorough study, we believe the company currently doesn't meet the conditions for a public listing," ByteDance said on Friday in a statement.

Word circulated in recent weeks that ByteDance was preparing to offer shares in at least one of its businesses. Shares of the Beijing-based company are privately trading at levels valuing it at $300 billion.

Last month, ByteDance tapped the president of Xiaomi's international business Chew Shou Zi as chief financial officer. Chew oversaw the smartphone giant's IPO as CFO in 2018, fueling speculation that his appointment could be tied to an impending ByteDance IPO.

Reuters reported in late March that ByteDance was considering a possible float of its short-video app Douyin -- the Chinese version of TikTok -- in New York or Hong Kong, citing unidentified sources. The company was also exploring a float of its non-China business, including TikTok, the report said.

People close to the company told Caixin earlier this month that ByteDance preferred Hong Kong for a potential listing due to concerns over risks in the U.S. regulatory environment. ByteDance declined to comment.

As of August 2020, nearly 600 million people, or more than half of China's internet users, were logging onto Douyin daily, while TikTok's combined monthly active users in Europe and the U.S. topped 200 million. According to data from consultancy Sensor Tower, as of Dec. 17, 2020, TikTok was downloaded 961 million times worldwide, with revenue exceeding $1.2 billion.

In its latest round of funding in December, ByteDance was valued at $180 billion, according to people close to the deal. U.S. private equity companies Sequoia Capital and KKR led the funding.

In 2020, ByteDance became China's biggest advertising platform with revenue of 150 billion yuan ($23 billion), compared with the less than 100 billion yuan generated by Tencent.

Flynn Murphy and Denise Jia contributed to this story.