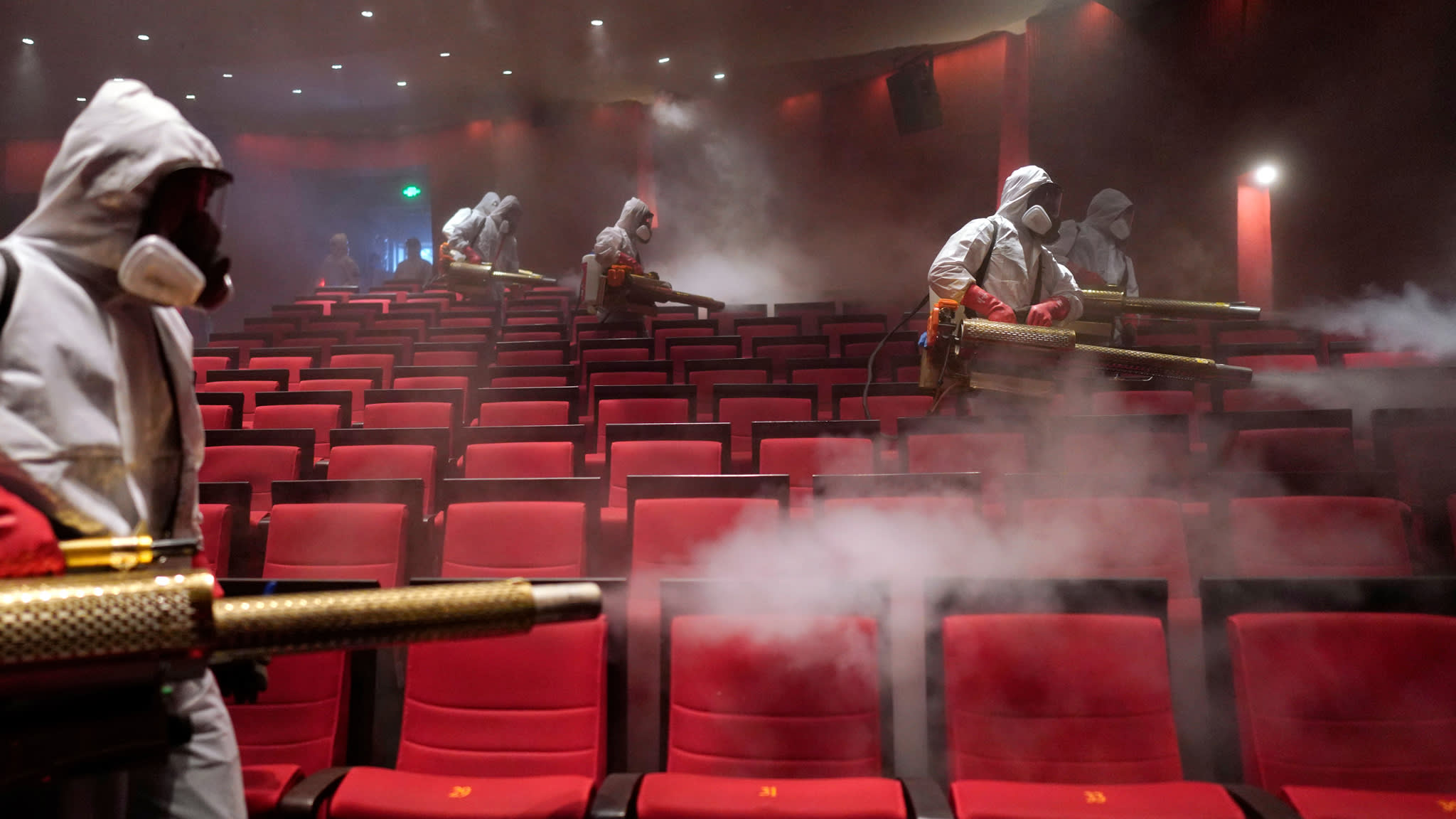 China's services sector expansion softened to a three-month low in July as an increase in new business slowed, a Caixin-sponsored survey showed Wednesday, adding to evidence that the world's second-largest economy could lose some of its momentum in the second half of this year.

The Caixin China General Services Business Activity Index, which gives an independent snapshot of operating conditions in the services sector, fell to 54.1 last month -- the weakest reading in three months -- from a decade-high of 58.4 in June. A number above 50 indicates an expansion in activity, while a figure below that points to a contraction.

The reading contrasts with an increase in manufacturing activity seen in the Caixin China General Manufacturing Purchasing Managers' Index (PMI) for July, released Monday, which rose to 52.8, the highest since January 2011. The Caixin China Composite PMI, which covers both manufacturing and service companies, came in at 54.5 last month, down from 55.7 in June, the Wednesday survey showed. The Caixin PMI is one of the earliest available monthly indicators of economic conditions in China.

"Given that most economic activity has basically returned to normal, we expect the overall economy to pick up further (assuming there will not be another large-scale domestic outbreak), but the month-on-month rebound is likely to weaken significantly" in the second half of this year, Wang Tao, head of China economic research at UBS Investment Bank AG, wrote in a column published Monday.

Economists said the recovery was uneven, with the release of pent-up demand that followed the coronavirus lockdown now starting to dissipate. Also, the service sector's recovery was slower than the manufacturing sector's as concerns over renewed risk of COVID-19 cases put a damper on the restaurant, film, tourism, and hotel industries.

The monthly services PMI survey for July, which was carried out between July 13 and July 23, showed the measure for total new business dropped to a three-month low, despite remaining in expansionary territory. The gauge for new export business plunged into negative territory in July given the ongoing pandemic. Last month, the average input costs of service companies rose for the first time since April amid reports of higher employee costs, the survey said. Service enterprises cut selling prices last month in a bid to boost sales.

In July, the employment measure remained in contractionary territory for the sixth straight month, though it inched up from the previous month. That underscored Premier Li Keqiang's comments at a State Council meeting last month that the government should focus on helping college graduates and migrant workers find jobs.

However, the gauge for business expectations over the next 12 months rose further into expansionary territory and reached the highest point since March 2015.

On Thursday, China's top leaders laid out their economic strategy for the second half of the year at a meeting of the Politburo. The meeting reaffirmed policymakers' intentions to make the domestic market the focus of support in the wake of the domestic coronavirus epidemic as overseas demand is expected to remain weak due to the pandemic as well as geopolitical and trade tensions.

Economists said the meeting appeared to suggest measured policy support in this year's second half as the economy has bottomed out. In a Monday research note, economists with ANZ Research estimated that the economy will likely grow 4.5% in the period. And UBS's Wang sees China's GDP growing between 5.5% and 6% in the second half, according to the Monday column.