Cash may not be king in China anymore, but reject it at your peril 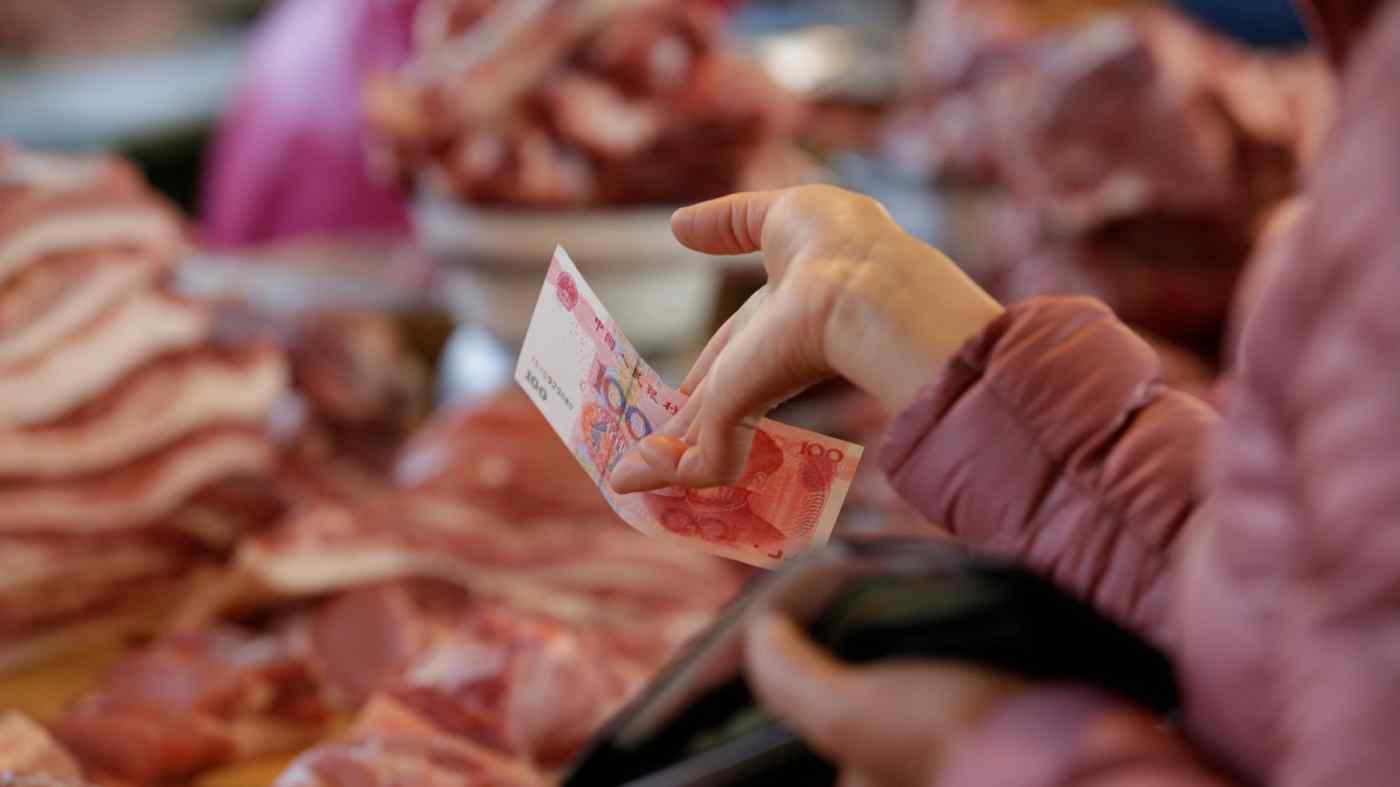 A customer pays a vendor cash at a market in Beijing. An increasing number of companies, small traders, public entities and financial institutions rejecting cash as a means of payment and forcing customers to use online payments.    © Reuters
GUO YINGZHE and HU YUE, CaixinJanuary 25, 2021 23:52 JST | China
CopyCopied

Last November, a video of an elderly woman being told that she couldn't pay her medical insurance in cash went viral in China, triggering a debate about mobile payments and the marginalization of older people fueled by the digital divide.

The incident and the online backlash thrust into the spotlight an issue of growing concern to the government -- the increasing number of companies, small traders, public entities and financial institutions rejecting cash as a means of payment and forcing customers to use online payments or electronic payment apps such as Alipay and WeChat Pay.

In December, the People's Bank of China (PBOC) issued a guideline regulating the use of cash for a variety of organizations, including public institutions, financial institutions and small businesses. Its aim was to "maintain order in the circulation of the yuan and protect the rights of the public to use cash," the PBOC said, adding that "no discriminatory or inconvenient measures should be taken to exclude cash payments."

The guideline was accompanied by increased monitoring of entities rejecting cash payments in daily transactions. In the fourth quarter of 2020, the PBOC penalized 15 companies and one public institution, along with the individuals responsible for rejecting cash payments, according to a statement from the central bank on Thursday.

The institutions punished include a local branch of China Life Insurance, one of the country's biggest insurers, the administration of Beijing Zhongshan Park and some property management companies. The fines ranged from 500 yuan ($77) to 500,000 yuan. 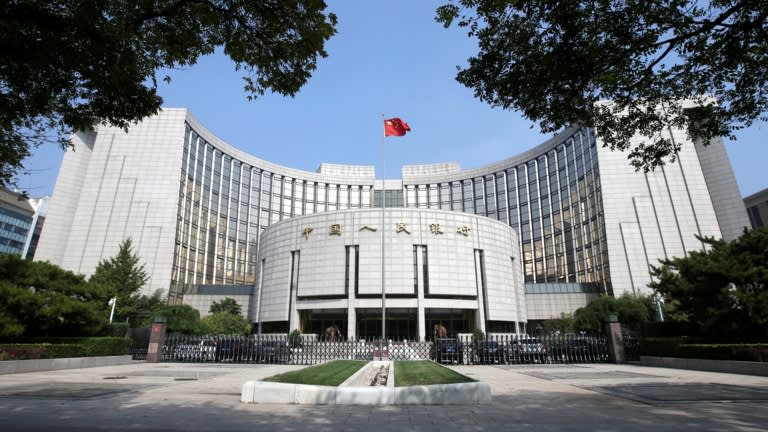 In December, the People’s Bank of China issued a guideline regulating the use of cash for a variety of organizations, including public institutions, financial institutions and small businesses.    © Reuters

The PBOC's campaign against cash prejudice builds on a decision by the State Council, China's cabinet, in November to forbid institutions and individuals from refusing to accept payments in cash or through bank cards. The order is part of a broader strategy to help the elderly master technology such as using QR codes and to help bridge the growing digital and technological divide between tech-savvy smartphone users and those struggling to master the devices.

The rapid growth of fintech companies and consumers' enthusiastic embrace of new technology has made China one of the world's top countries in terms of adoption of digital payments. The two leading payment platforms, Alipay and WeChat Pay, are ubiquitous, used everywhere from paying utility bills to buying vegetables in supermarkets and even donating money to beggars.

Transactions made through third-party mobile payment platforms reached 59.8 trillion yuan in the second quarter of 2020, up 8.8% year-on-year, according to a report from iResearch Consulting Group, a Shanghai-based consultancy. Ant Group's Alipay, along with WeChat Pay and other payment platforms owned by Tencent Holdings, together control more than 90% of the market.

A potential new entrant into the payment market, the central bank's own digital currency, known as Digital Currency Electronic Payment (DCEP), could provide an added challenge for the authorities in maintaining the role of cash and bank notes in economic activity. DCEP has been undergoing trials in several cities and among banks and retailers including e-commerce giant JD.com. In addition to allowing payments to be made through a wallet on a smartphone, the system will also offer users the option of a physical card issued by a bank with a small screen that displays the value of the digital yuan stored on it. This "hard wallet" would bypass the need to use a smartphone or other electronic device to make a payment.