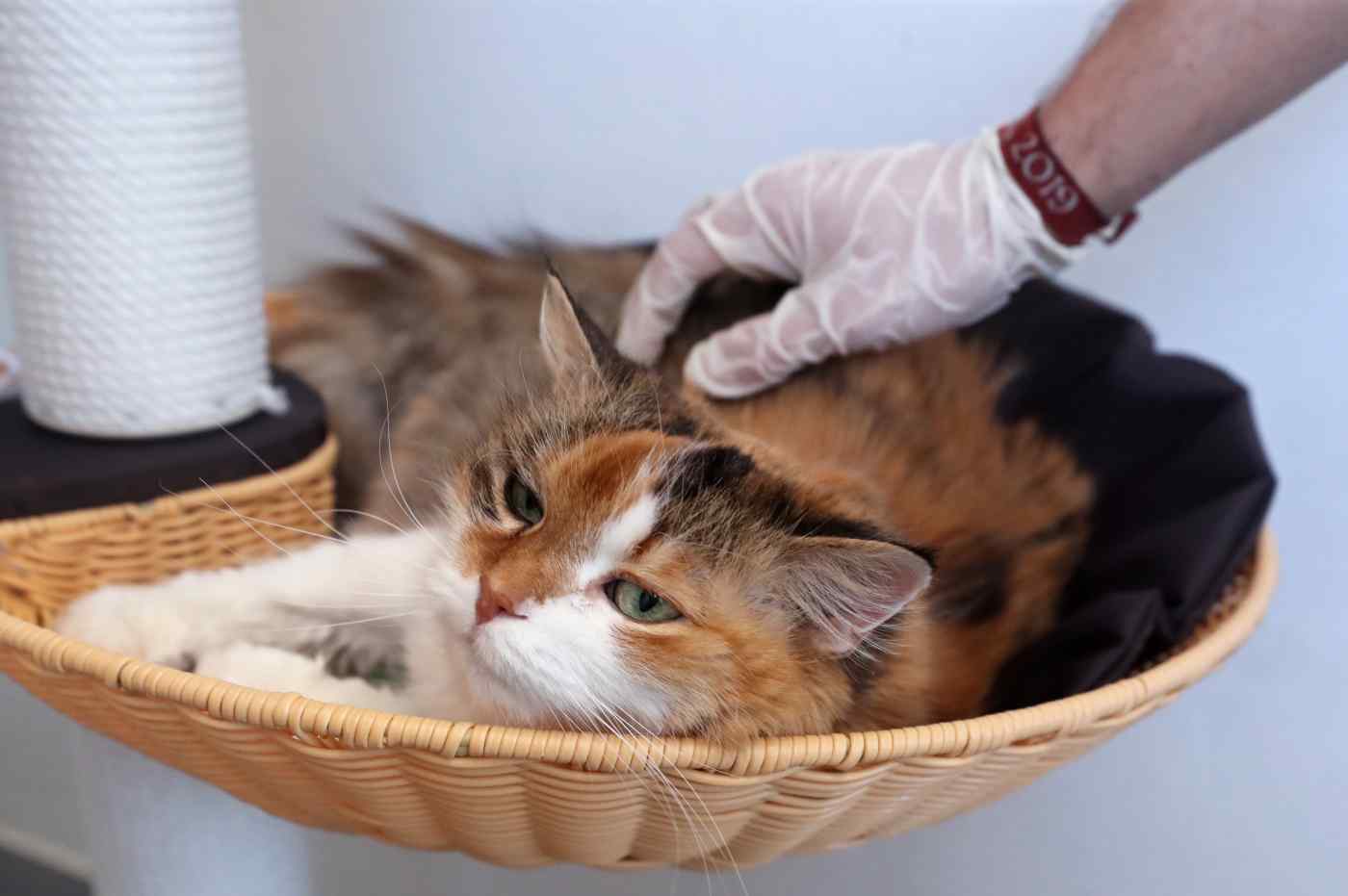 Cats can be infected by the virus that causes COVID-19 and can transmit it to other cats, say researchers in Northeast China who are investigating which animals the pathogen might have lived in before it infected humans. Dogs, on the other hand, appear less susceptible.

Researchers at Harbin Veterinary Research Institute said they were able to infect an 8-month-old cat with the virus after placing it in a cage adjacent to three others they had given large doses, as part of a broader study on which animals can host and transmit the novel coronavirus.

Crucially, though no infected cats showed any of the COVID-19 symptoms that humans experience, they were all found to have antibodies in their blood that showed they had fought the virus.

The researchers performed a similar experiment on five 3-month-old beagles but detected virus in rectal swabs of three and found only two had an immune response, while two unexposed dogs kept in the room with them for two weeks tested negative.

The findings came after Hong Kong reported on Tuesday its first case of a pet cat testing positive for the virus, after two dogs there tested positive in recent weeks. All were pets of COVID-19 patients. Hong Kong authorities believe people sick with COVID-19 are able to infect their dogs and cats, and have been quarantining infected peoples' pets at a special facility for testing, Caixin reported previously.

Officials and experts maintain there is no evidence that household pets are capable of infecting humans. The Harbin lab study gave the animals very high doses of the virus, which do not reflect the real doses they might receive in everyday life, virologist Linda Saif at Ohio State University in Wooster told the scientific journal Nature.

The SARS-CoV-2 virus is believed to have originally come from bats, but the theorized presence of an "intermediate host" it may have lived in before infecting humans has captivated scientists. An early study that claimed snakes were the host was quickly discredited, and other research has pointed to the endangered pangolin.

The preprint paper from Harbin Veterinary Research Institute posted on bioRxiv on Tuesday does not answer that question, but does present evidence the disease replicates and spreads efficiently in cats and ferrets, and that it replicates poorly in dogs, pigs, chickens and ducks. The authors say the finding about cats, in particular, should inform disease control efforts.

To test for transmission, they placed the virus in the windpipes of three 8-month-old cats and put them in cages next to three uninfected cats. They found viral traces in the feces of one of the uninfected cats, suggesting it had contracted the virus from droplets breathed out by the other cats, they said.

Two other cats were infected and then euthanized six days later, and infectious virus as well as viral traces were found in their nose and throat swabs.

The researchers said the cats were too aggressive to allow safe collection of nasal samples, so they only tested their feces and checked their organs after they were euthanized.

Other researchers have raised issues with the study and say more tests are needed.

Because none of the cats showed symptoms of illness and only one of three exposed cats was infected, SARS-CoV-2 "may not be highly transmissible in cats," Saif told Nature. More information is needed about how the experiment was set up to determine the uninfected cats had not contracted the disease from the infected cats' feces or urine, as are studies which infect animals with different amounts of the virus to measure how easily it is transmitted.

The researchers also experimented on ferrets and found the virus had replicated in their throats, but could not detect it in their organs. They found antibodies that showed the animals had an immune response to the virus.

One of six ferrets developed a fever and another lost its appetite, but the researchers concluded the virus could replicate in ferrets without causing severe disease or death.

The research was performed at a level-four biosecurity lab in Harbin and was approved by China's Ministry of Agriculture and Rural Affairs. Animal welfare protocols were signed off by China's Committee on the Ethics of Animal Experiments under CAAS. All animals were destroyed after the tests.