Change grinds Luckin board: Is it real or for founder's benefit? 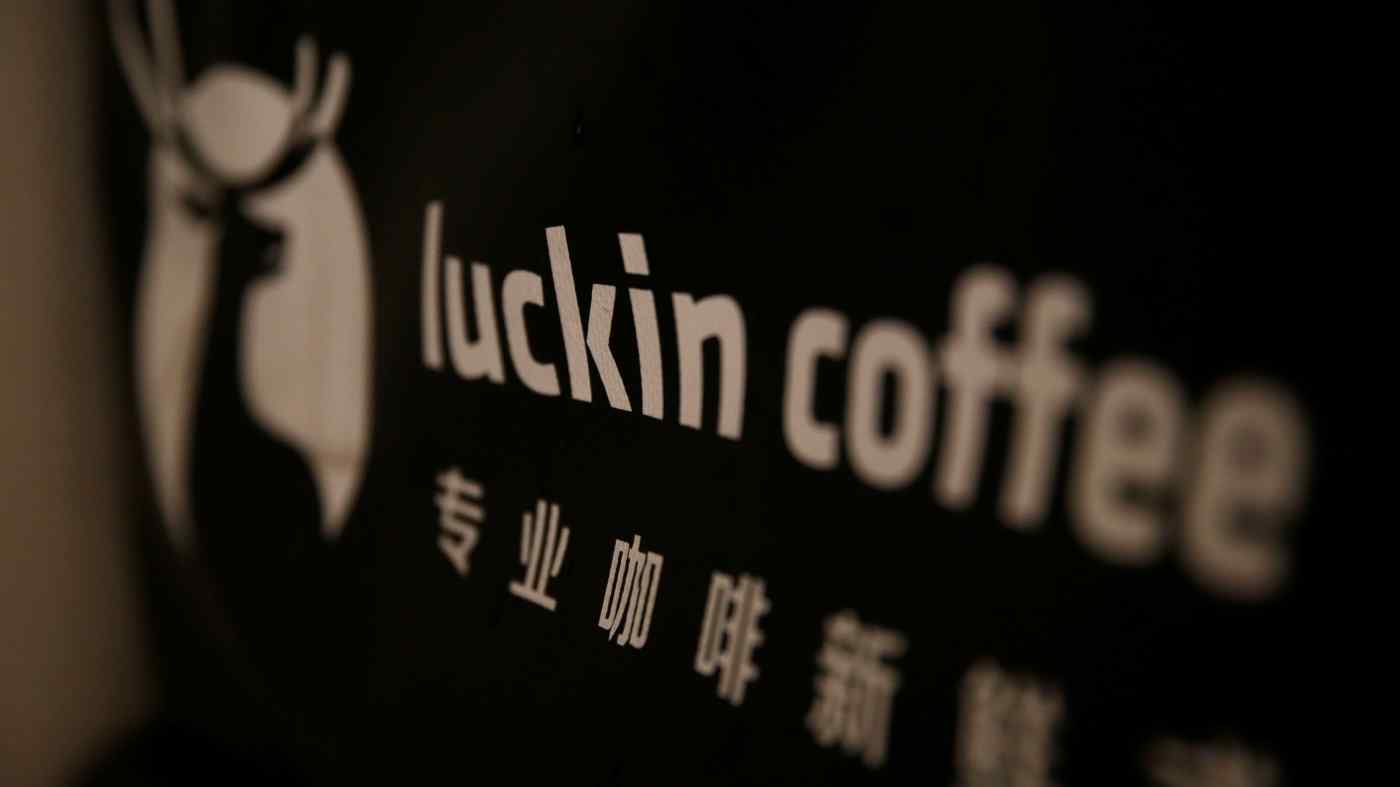 Luckin’s board has been in a state of turmoil ever since the company’s shock admission in early April that it had reported more than $300 million in fake sales.    © Reuters
YANG GE and SHEN XINYUE, CaixinJune 23, 2020 15:47 JST | China
CopyCopied

Scandal-plagued Starbucks challenger Luckin Coffee Inc. has proposed a purge of half of its eight-member board, including its embattled chairman, as the company tries to regain investor confidence and avoid being delisted from the Nasdaq.

At the same time, the changes being proposed by Chairman Lu Zhengyao would also effectively hobble a special board committee that has been internally investigating Luckin's massive fraud, a person close to the committee told Caixin. That committee's investigation had stalled over Lu's failure to cooperate, the person said, even as Chinese government regulators may be preparing to charge him with criminal complicity in the fraud, another source close to those regulators previously told Caixin.