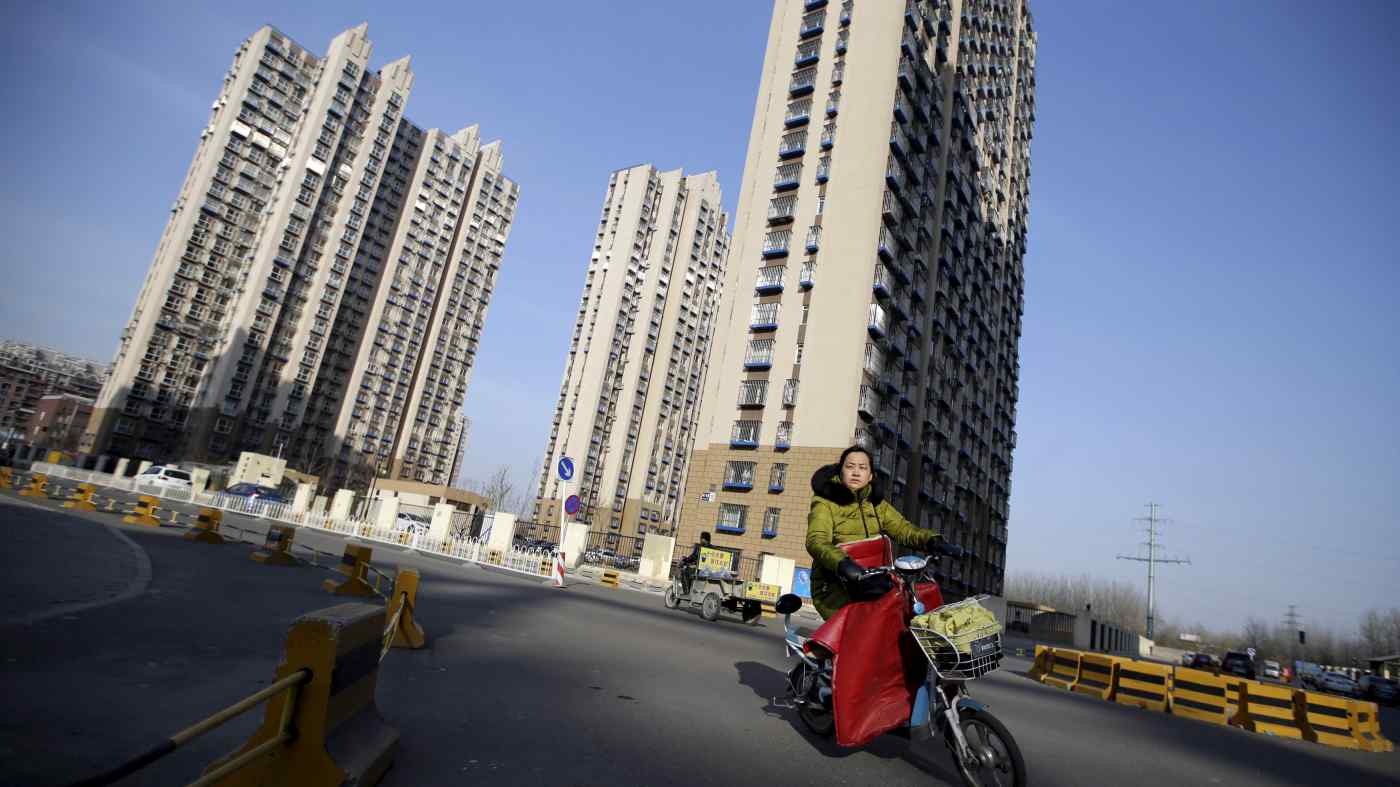 China is accelerating long-discussed plans to roll out a nationwide property tax. Experts say such a tax could be tested by the end of this year in some first- and second-tier cities that have hot real estate markets, most likely Shenzhen and the southern island province Hainan.

The central government for years has been mulling a tax on homeownership, and Shanghai and the southwestern megacity of Chongqing were chosen in 2011 to conduct trials of levying taxes on certain houses. Since then there has been much discussion of expanding the tests nationwide, though there has been little progress in a decade.