China boots record number of companies from bourses in 2022 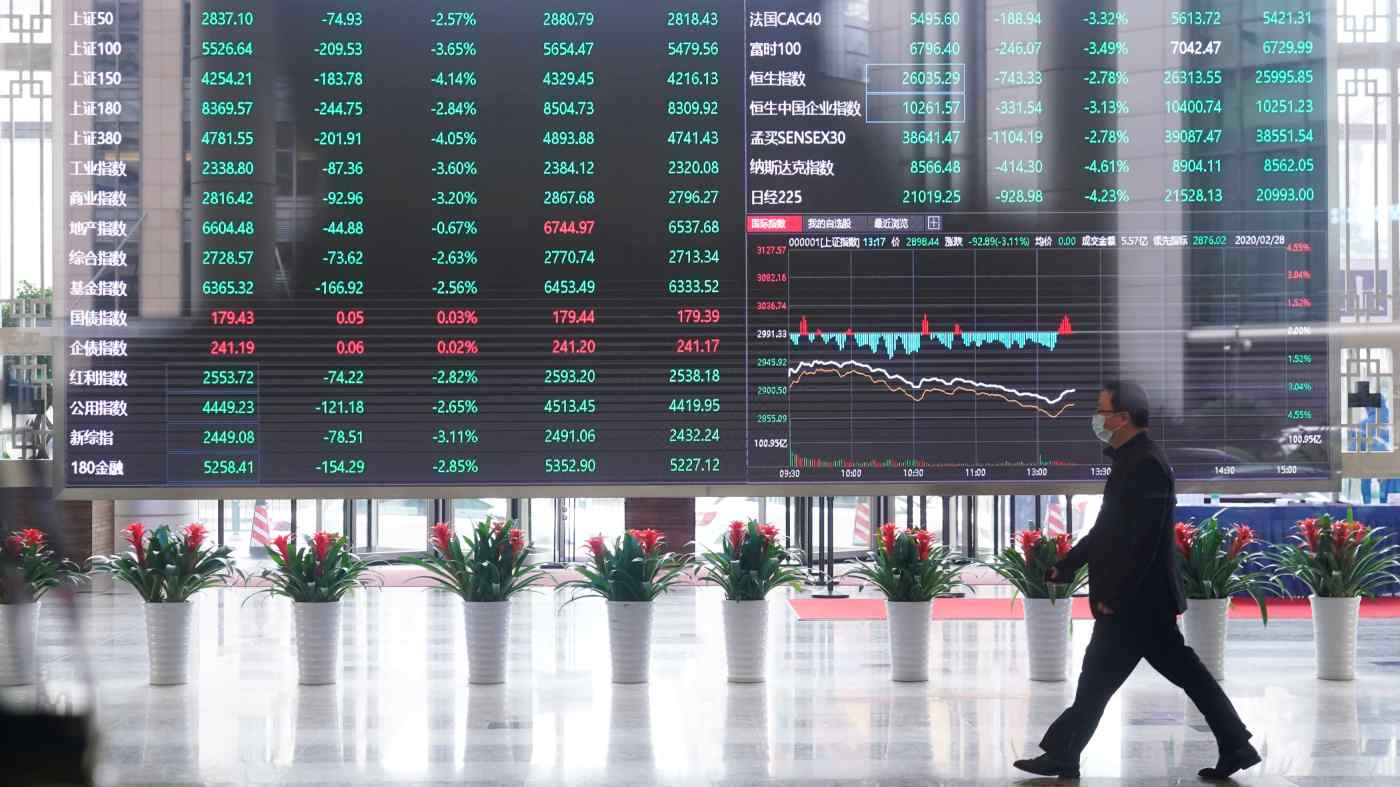 The Shanghai Stock Exchange: Mandatory delistings from mainland Chinese stock exchanges in 2021 and 2022 make up around 40% of the total over the last three decades.   © Reuters
YUE YUE, WANG JUANJUAN and KELSEY CHENG, CaixinJanuary 25, 2023 11:15 JST | China
CopyCopied

A record number of companies got the boot from Chinese mainland stock exchanges last year, and that number could double in 2023, as regulators step up their cull of poorly performing companies and those that violate exchange rules or break the law.

A total of 42 companies were removed from either the Shanghai or Shenzhen stock exchanges in 2022, the highest ever and more than double the figure of the previous year, according to public information compiled by Caixin. The vast majority were delisted due to poor financial performance.