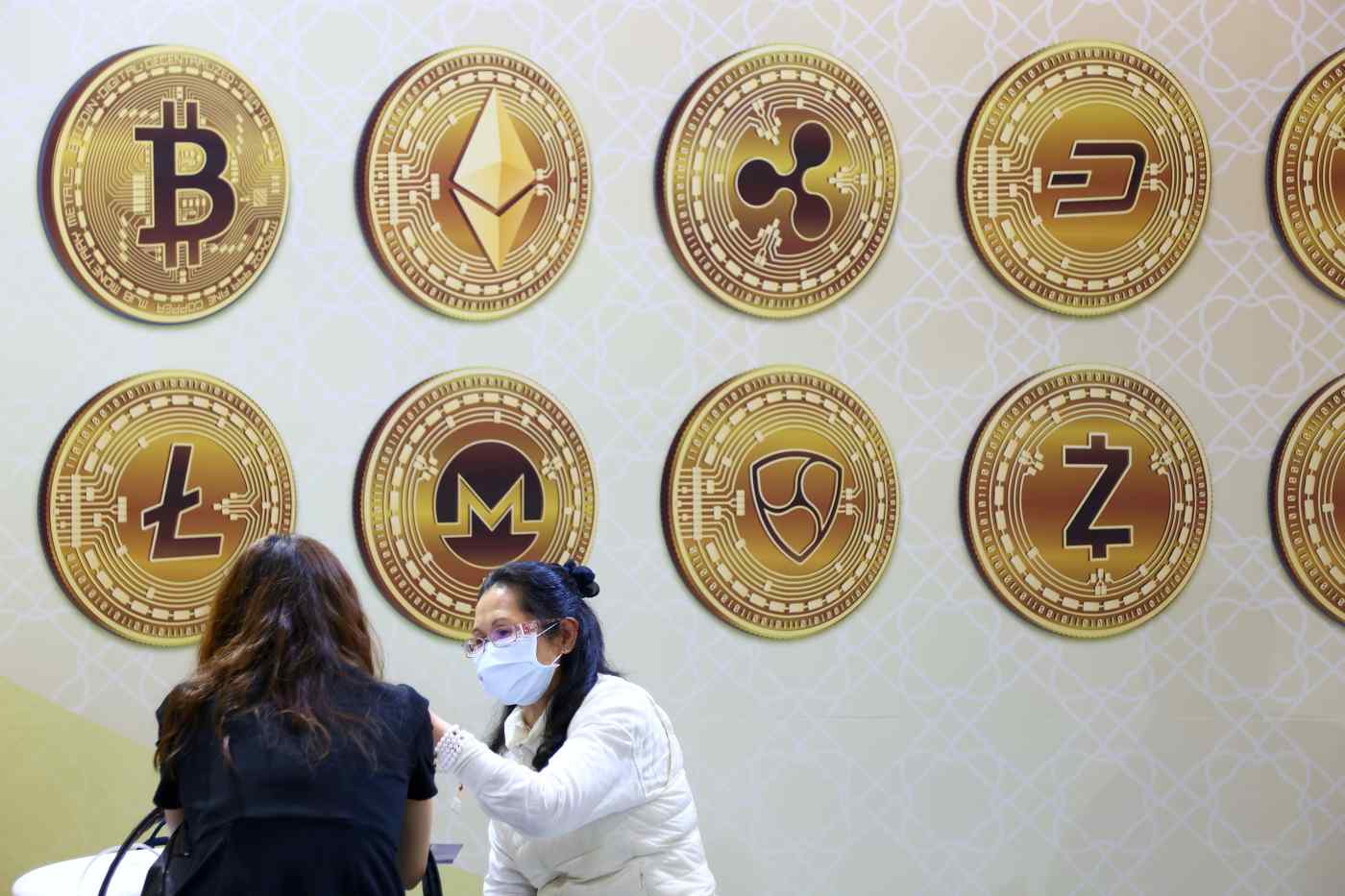 The cryptocurrency universe has been hit by two dollops of bad news this week as authorities in the world's biggest bitcoin mining nation intensified a crackdown on the digital asset.

The Inner Mongolian Autonomous Region, which recently started a campaign to stamp out cryptocurrency mining in a bid to cut carbon emissions, on Tuesday announced it had set up a platform for residents to report illegal projects. The same day, three financial self-regulatory bodies issued a joint notice banning financial institutions and payment companies from directly or indirectly providing cryptocurrency services to customers, including accepting the currency as payment. They also warned about the risks of speculating in cryptocurrencies and urged individuals to be wary of scams after police in Anhui Province said they busted a digital currency pyramid scheme involving around 2,000 people and more than 200 million yuan ($31 million).