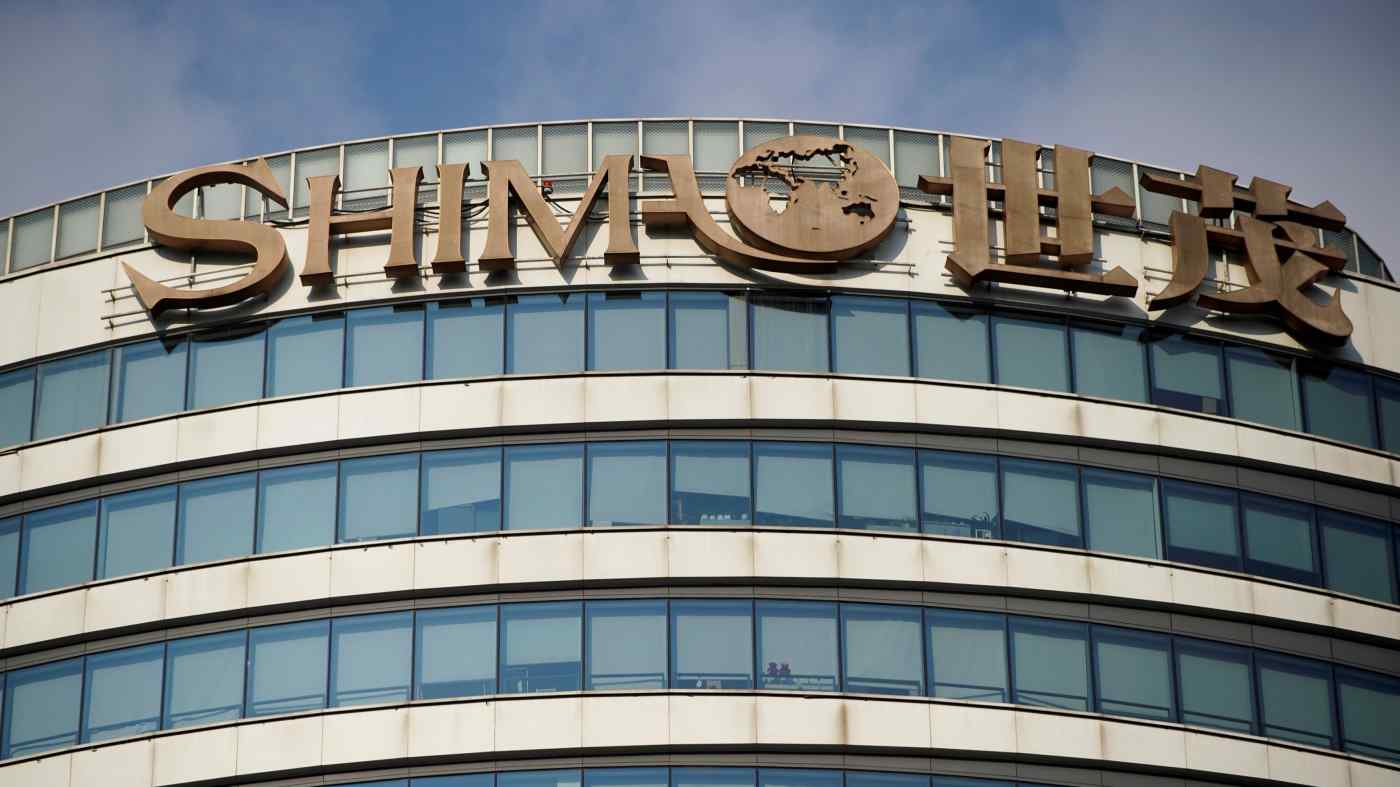 Bond investors are fleeing one of China's biggest property developers, Shimao Group Holdings, after it sought a one-year payment extension on a 475 million yuan ($70.6 million) onshore bond due later this month.

Issued in 2019, the publicly offered bond has a coupon rate of 4.15% and the principal is due on May 22. The company will hold a creditors' meeting next week to put the proposal to a vote, according to a Monday filing.