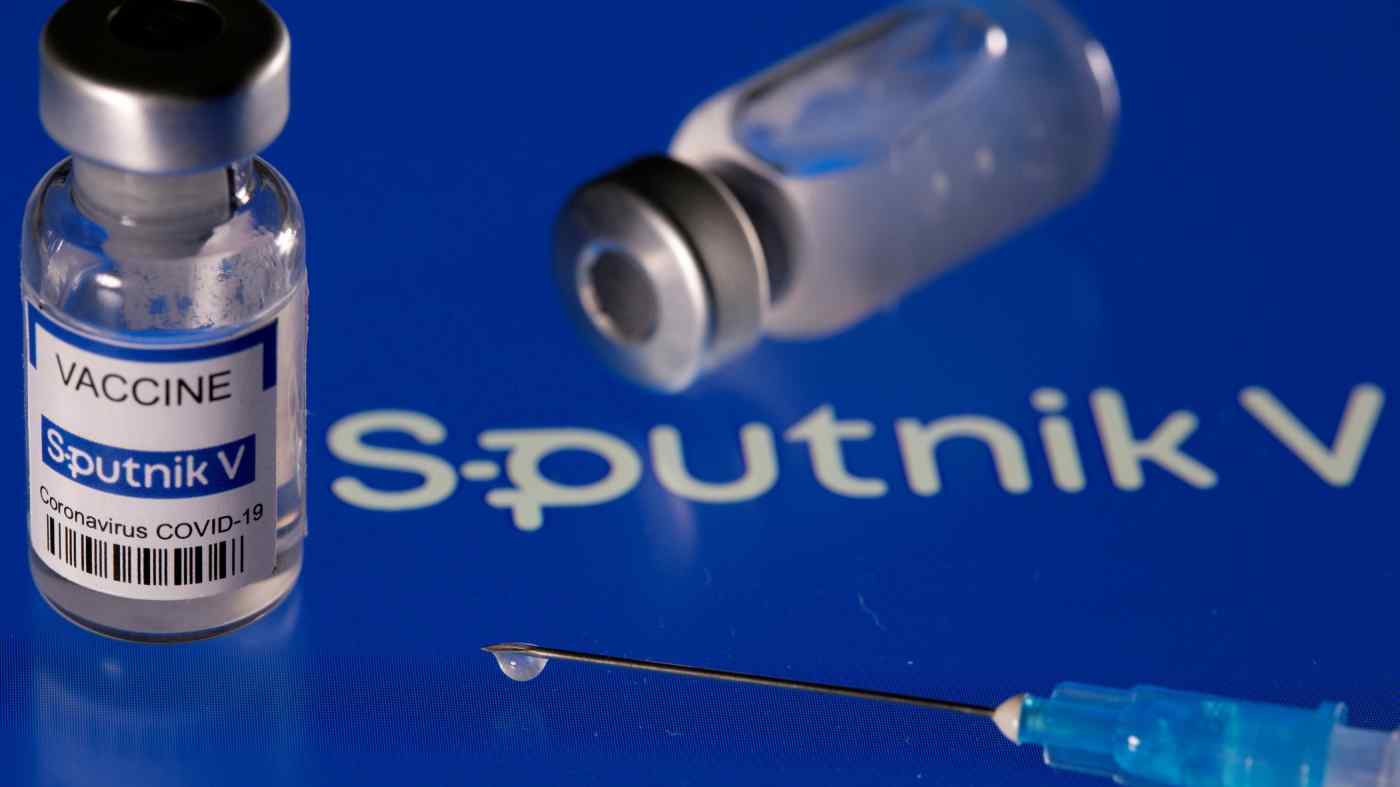 In an announcement issued late Monday, the publicly traded Hualan said its vaccine unit's deal includes a technology transfer agreement that will provide the necessary capabilities to make the inoculation. Once production begins, the Hualan unit expects to receive orders for at least 100 million doses of the viral vector vaccine -- enough to vaccinate 50 million people.

The vaccine has yet to become available in China, which to date has only authorized use of domestically-developed products. A Hualan representative told Caixin that Sputnik V vaccines produced under its new agreement would be manufactured locally and shipped back to Russia.

The deal would make Hualan one of only a handful of Chinese companies to win contracts to produce an overseas-developed vaccine. Fosun Pharmaceutical is one of the only other names to announce a similar deal, under which it will make the COVID-19 vaccine codeveloped by Germany's BioNTech and U.S. drugmaker Pfizer for the Chinese market at an undetermined point in the future, if the vaccine is approved by local regulators.

Hualan's vaccine unit has engaged in its own development of COVID-19 vaccines, but progress has been slow. It is currently developing three types of coronavirus vaccine candidates, including one delivered by nasal spray, but all are in the early stages.

Developed by the Gamaleya Research Institute of Epidemiology and Microbiology, Sputnik V first received emergency use authorization in Russia in August last year. At that time it had yet to complete Phase 3 testing, usually considered the final and most important leg before a drug's approval, leading many medical professionals to doubt its efficacy. The developer later published interim results in February in the British medical journal The Lancet suggesting the vaccine had an efficacy rate of up to 91.6% and did not cause unexpected side effects.

As of Feb. 12, Sputnik V had been approved for use in 26 countries in Europe, Latin America, the Middle East, Africa, Asia and North America, according to Russia's state-owned Sputnik news agency.

The Russia Direct Investment Fund is handling overseas business for the vaccine, which includes looking for both sales and manufacturing partners. It has signed agreements with 15 companies in 10 countries that will be able to make 1.4 billion doses -- enough to vaccinate 700 million people.

One of the latest countries looking to roll out Sputnik V is India, which is in the midst a major new wave in its outbreak. Last week local drugmaker Dr. Reddy's Laboratories announced it had received permission to import Sputnik for emergency use. On Tuesday Indian media quoted the country's ambassador to Russia as saying the first batch of Sputnik V would be arriving in the country within the next 10 days.

Other media reports cited a senior Dr. Reddy's official saying it could start offering the Sputnik vaccine in the country by late May or early June. India currently has the world's second-highest COVID-19 caseload with 15.3 million confirmed cases, second only to the U.S.