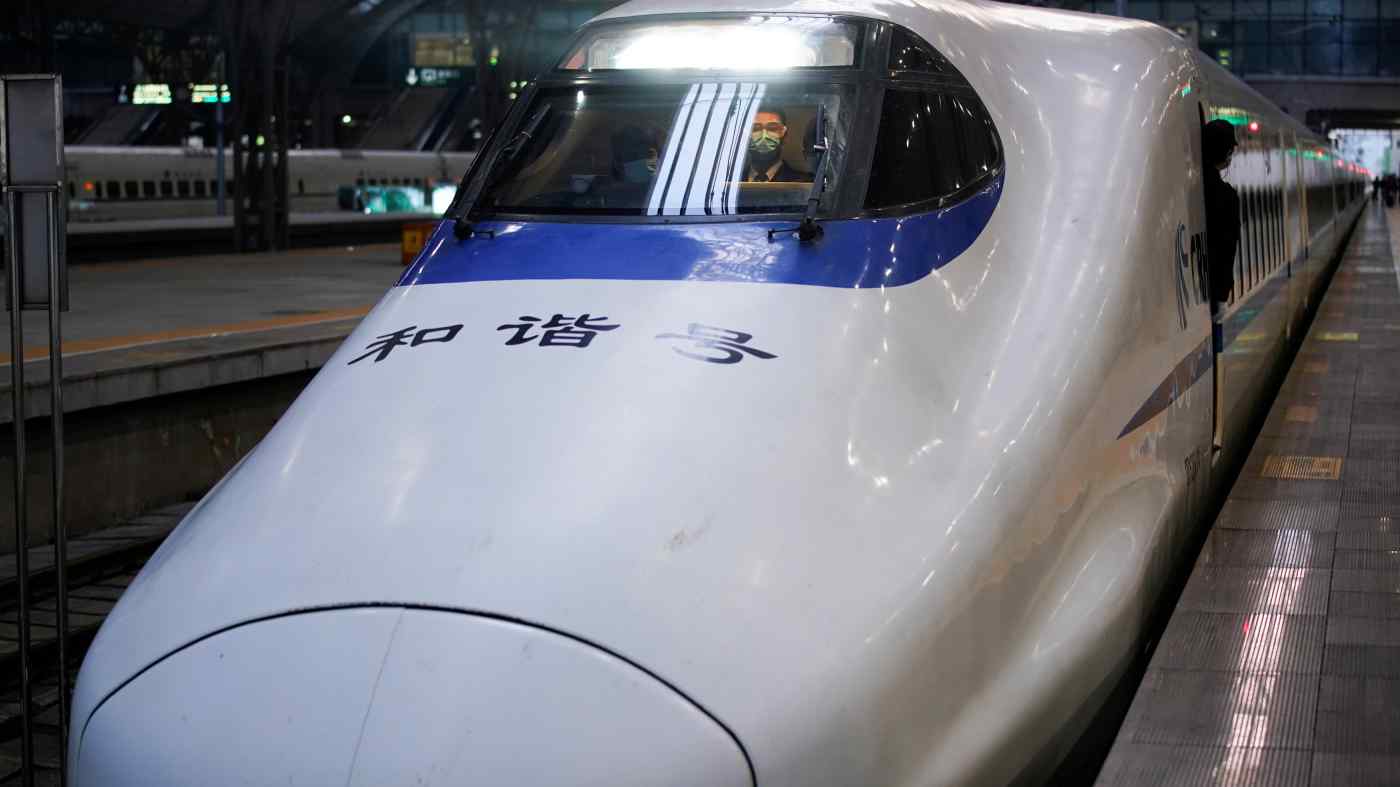 China is introducing guidelines to limit new high-speed rail construction along underused routes as it seeks to drop projects that give short-term boosts to local economies but add to the huge debts of regional governments.

If a route is operating at less than 80% of capacity, then a second line should not be built covering the same route, according to guidelines released by the country's top economic planner and the transport authority on Monday.