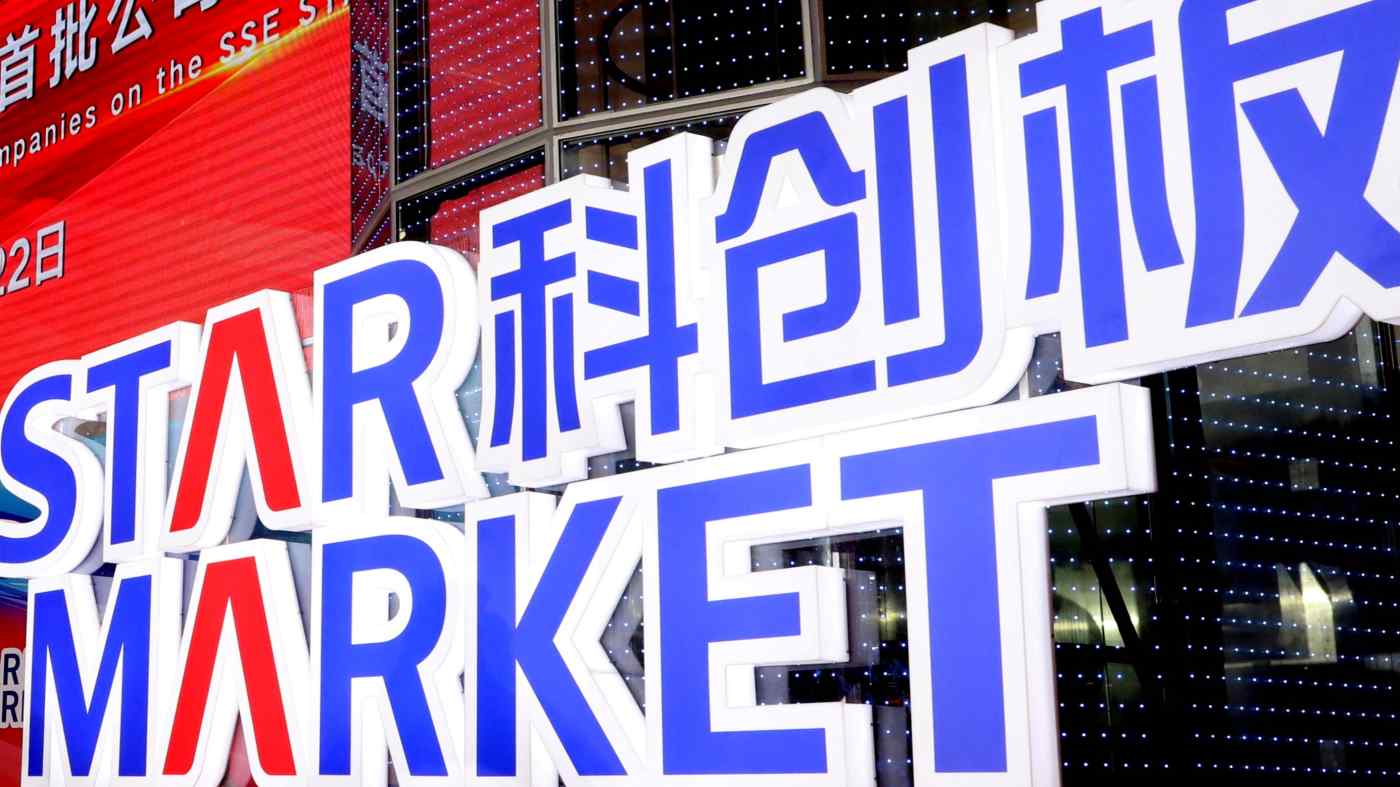 China's securities regulator broadened the path for more overseas-traded Chinese companies to sell shares on mainland markets as part of a government push to expand the country's capital markets and support innovative businesses.

The 2018 pilot program offered a new option for red chip companies through the issuance of Chinese depositary receipts (CDRs). Modeled after American Depositary Receipts, CDRs allow foreign-traded companies to speed around listing barriers on the A-share markets, such as restrictions on weighted voting rights -- which tech and family-owned companies favor to maintain control -- and requirements on profitability.

In May 2020, China lowered the threshold for red chip companies to help attract stocks to domestic markets. Under the new rules, red chip companies can offer shares on the mainland either as CDRs or through the direct sale of A-shares.

There are now three options for red chip companies to sell shares domestically. The first is to inject part of their Hong Kong-traded businesses into special-purpose vehicles registered on the mainland. The second is through CDR issuance, which allows red chip issuers to keep their governance structures, financial disclosures and audits unchanged. The last is direct A-share sales, made possible by the launch of a registration-based listing regime on the STAR Market. But companies who choose this option must adapt to domestic corporate law and listing requirements.