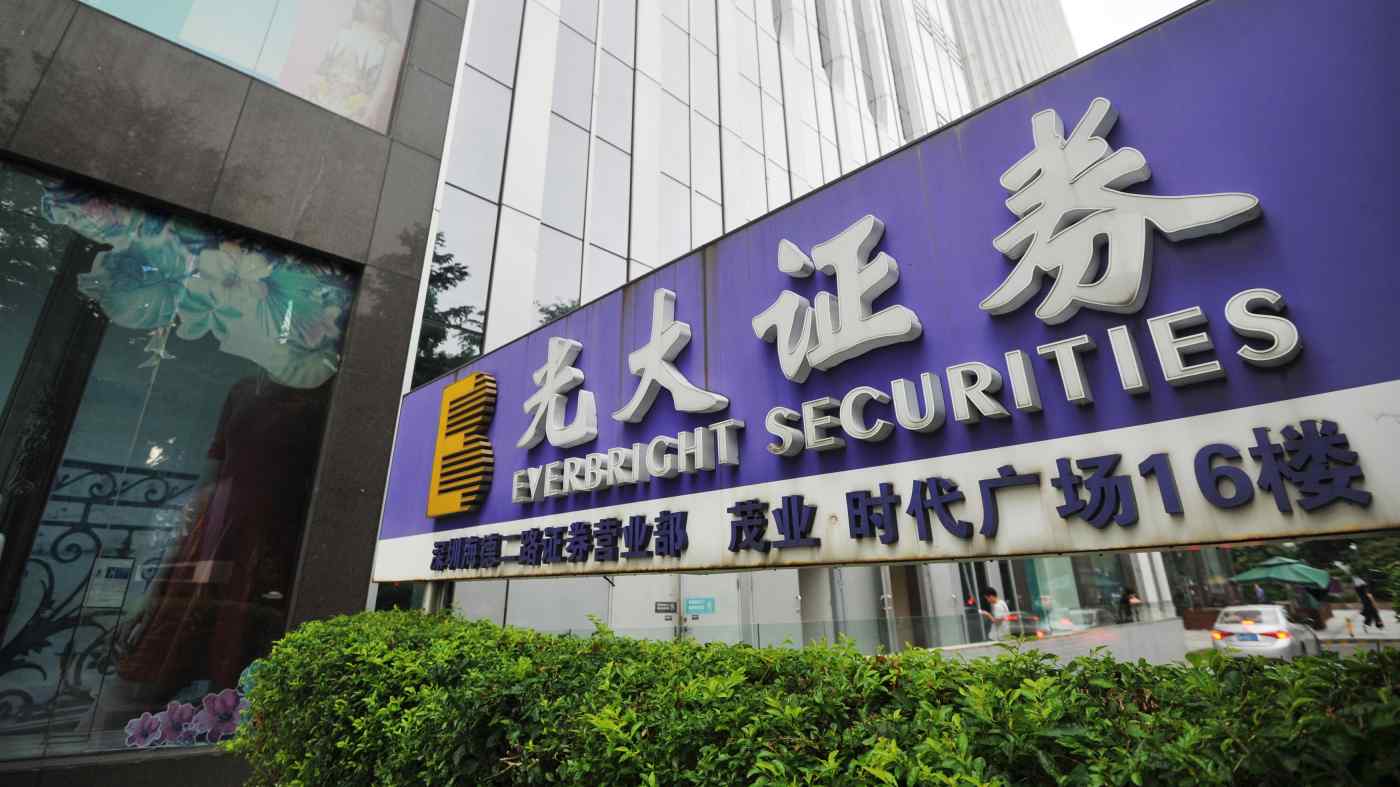 Everbright is trying to claw back some of the significant losses incurred by its ill-fated 2016 acquisition of MPS.    © AP
HARRY NICHOLLS and HU YUE, CaixinJune 16, 2021 15:02 JST | China
CopyCopied

The company's Everbright Capital Investment unit and Everbright Capital's overseas investment vehicle Jinxin filed suit in London's High Court of England and Wales seeking $661 million (4.2 billion yuan) in damages. Everbright is trying to claw back some of the significant losses incurred by its ill-fated 2016 acquisition of MPS.

The two Italian founders of MPS are major figures in sports and sport-related media. Riccardo Silva, 51, is the owner of Silva International Investments and president of the Miami FC professional soccer club, while Andrea Radrizzani, 46, is the owner of English Premier League club Leeds United and chairman of sports broadcasting group Eleven Sports.

Everbright Capital was part of a consortium that bought 65% of MPS for 5.2 billion yuan. The deal took place at a time when Chinese companies were scrambling to snap up overseas businesses, many of which subsequently turned out to be duds. Everbright Capital invested 60 million yuan while senior partners including China Merchants Bank and Shanghai Huarui Bank provided most of the funding.

After a series of missed rights payments to top sporting organizations, MPS was declared bankrupt and liquidated in October 2018. Everbright Capital ended up owing billions of yuan to two senior-tranche partners in the consortium, according to their financing agreement. Everbright Capital agreed to compensate if the senior partners were unable to "exit the investment."

In May 2019, Everbright Capital was sued by China Merchants Bank and Shanghai Huarui Bank seeking 3.5 billion yuan in compensation. The provisions do not mean that the company will assume relevant responsibilities or give up rights in relation to the lawsuits, one Everbright executive told Caixin.

The failed investment and subsequent financial disputes led Everbright Securities to set aside bad loan provisions of 1.4 billion yuan in 2018 and 1.6 billion yuan in 2019. The deal continues to weigh on the company as it set aside an additional 1.55 billion yuan in bad assets in 2020. Several senior executives were investigated or resigned over their roles in the deal.