Company working with airlines to start shipments in January 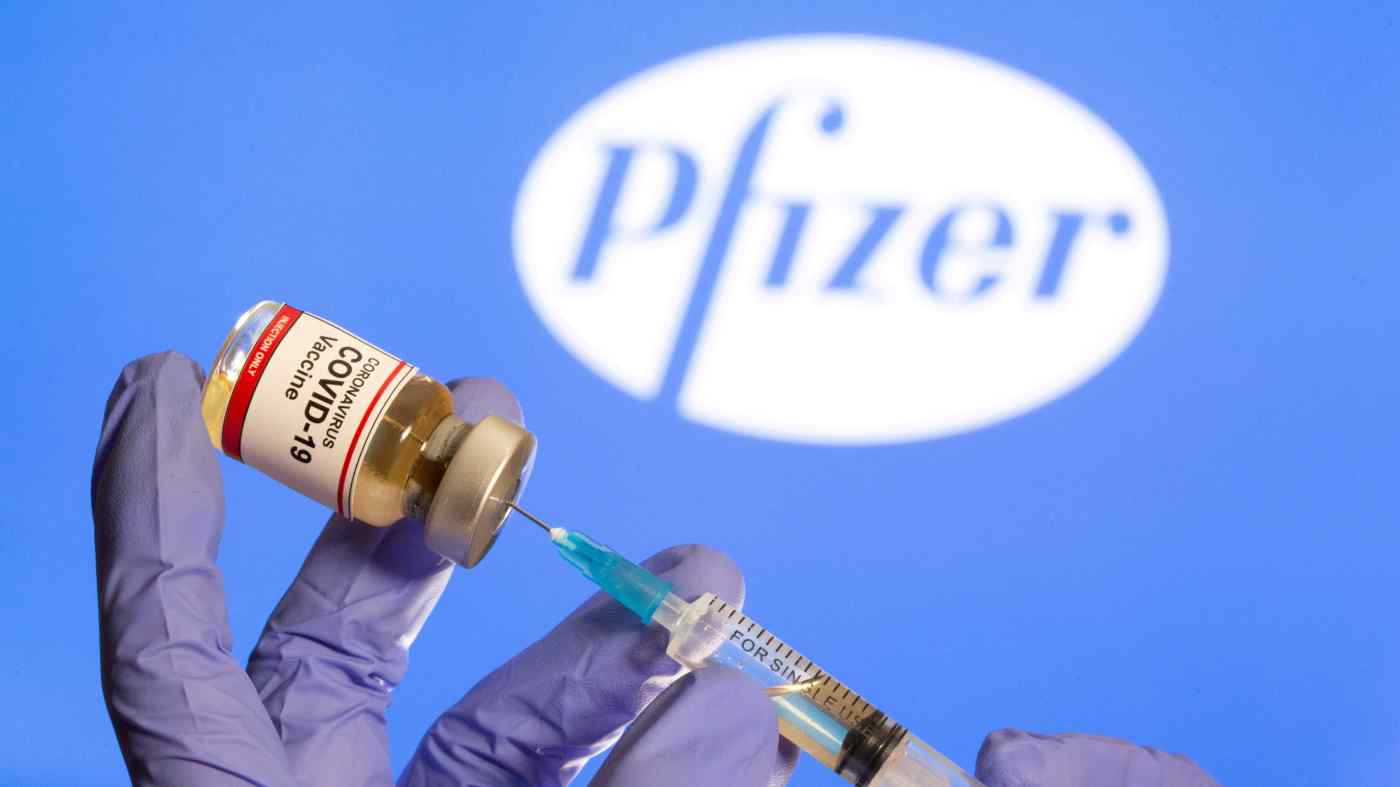 BioNTech's Chinese partner Shanghai Fosun Pharmaceutical Group plans to import 7.2 million doses of the German company's COVID-19 vaccine in the first half of 2021, Caixin learned from several people familiar with the company's plan.

Fosun is arranging logistics with several airlines to start transporting the vaccine from BioNTech's German factory to China starting in January. Based on available data, the company can import 1.2 million doses a month, the people said.

Insiders at Fosun said the data is not accurate, and it may only reflect the capability request some carriers received rather than the actual volume.

The coronavirus vaccine jointed developed by BioNTech and Pfizer, which was 95% effective in clinical trials, passed a critical milestone Thursday when a panel of experts formally recommended that the U.S. Food and Drug Administration authorize the vaccine.

China's own COVID-19 vaccines, developed by Sinopharm unit China National Biotec Group and CanSino Biologics, have already been administered to hundreds of thousands of people under emergency authorization in China, but they are yet to receive public use approval from any drug regulators. China National Biotec's vaccine was 86% effective in trials conducted in the United Arab Emirates, according to a state media report, which cited the country's Ministry of Health and Prevention.

Fosun secured rights from BioNTech in March to market the vaccine across the Chinese mainland, Hong Kong, Macao and Taiwan. The Chinese company said in August it intends to supply 10 million doses for Hong Kong and Macao, distributing them through Hong Kong's Jacobson Pharma Corp.

Under the deal with BioNTech, Fosun is also responsible for seeking approval of the vaccine from regulators in mainland China and Hong Kong. Fosun is getting ready to submit paperwork to drug regulators in Hong Kong for review as soon as next week, Bloomberg reported Friday, citing people familiar with the matter. The company has yet to apply for authorization on the mainland.

BioNTech told Caixin earlier that the vaccine intended for the China market will be produced at its facility in Marburg, Germany, but Fosun has been pushing to make it in China.

Fosun signed a deal in March to pay BioNTech as much as $135 million in upfront and "potential future investment and milestone" payments for exclusive commercialization rights in the Chinese mainland, Hong Kong, Macao and Taiwan. The Chinese partner will be responsible for marketing and sales costs and will get 65% of gross profits.

Fosun said in the future it might negotiate with BioNTech the possibility of manufacturing and packaging the vaccine in China, and it's communicating with the National Medical Products Administration on the matter.

As the vaccine requires ultra-cold temperatures in storage and transportation, Fosun said it has invested in ultra-cold storage facilities near Shanghai Pudong Airport with the capability to store the vaccine at -94 degrees Fahrenheit (-70 degrees Celsius). Refrigeration equipment provider Moon Environment Technology Co. Ltd. was contracted to build the storage facilities. At -94 degrees Fahrenheit, the vaccine can be kept for as long as 15 days.