China's Kaisa under audit on order of Guangdong government 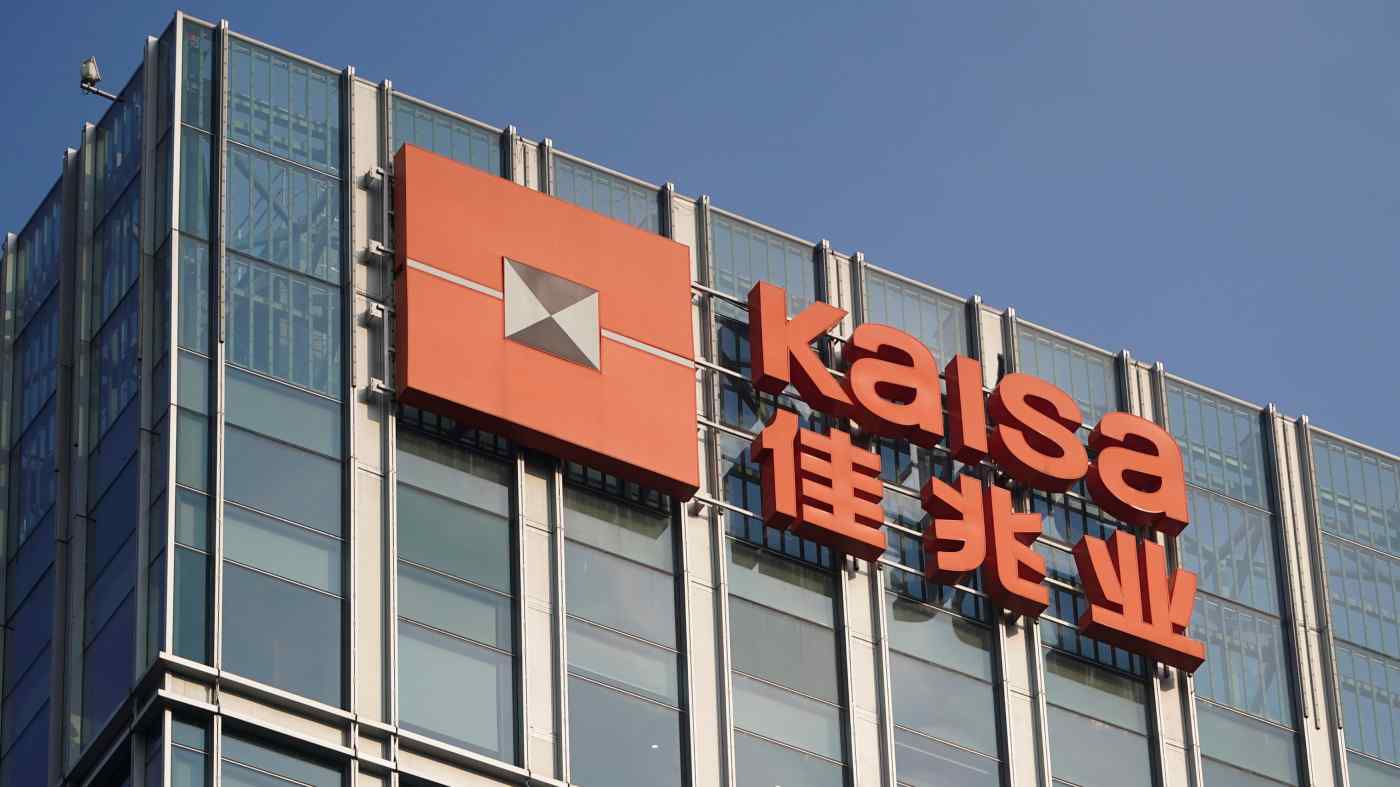 PwC is auditing the assets of Kaisa Group Holdings on the order of the government of southeast China's Guangdong Province to assess the troubled developer's financial condition, Caixin learned.

Kaisa is one of a raft of liquidity-squeezed property developers in China, including China Evergrande Group, whose tenuous condition is shaking global bond markets. The company is known as China's first developer to default on dollar debt back in 2015 and was labeled a defaulter again after it failed to repay a $400 million dollar bond that matured on Dec. 7.