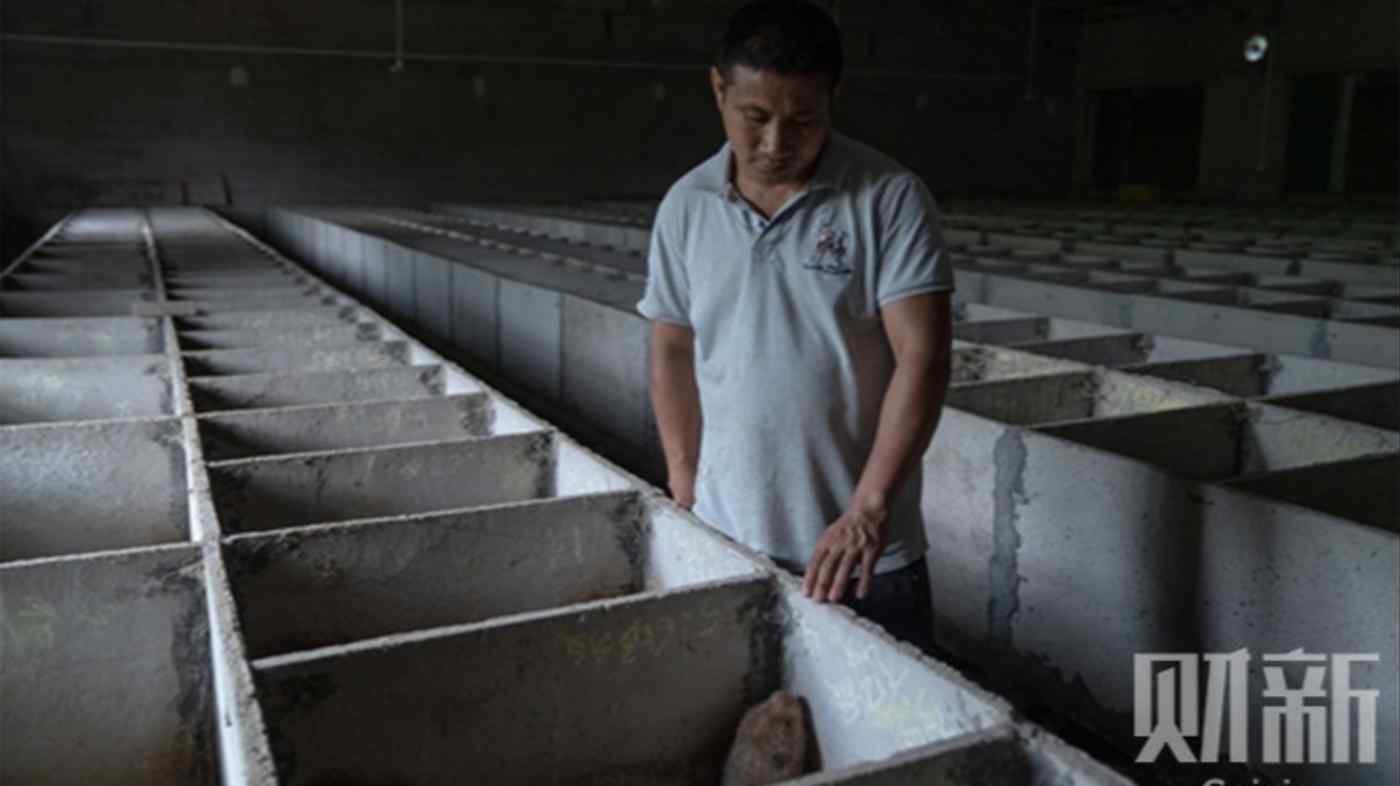 New rules forbid the sale and consumption of species both from the wild and bred in captivity, including snakes, porcupines and bamboo rats. (Photo by Caixin)
TANG AILIN, CHEN YIFAN and MATTHEW WALSH, CaixinAugust 13, 2020 23:33 JST | China
CopyCopied

China's ban on wild animal consumption has affected the jobs of a quarter of a million people since it took effect earlier this year in the wake of the country's coronavirus outbreak, a new report has found.

The rules, which forbid the sale and consumption of species both from the wild and bred in captivity, including snakes, porcupines and bamboo rats, have left businesses unable to sell animals worth 11 billion yuan ($1.58 billion) and scotched infrastructure investment worth 7.4 billion yuan, according to a report published Monday by a legal watchdog affiliated with the national legislature.

China imposed the ban in February during a deadly outbreak of COVID-19 in the central city of Wuhan, where the virus was linked to a seafood market at which live animals were sold. The decision aimed to outlaw activities that can cause harmful viruses to pass from animals to humans, even though the coronavirus's transmission route remains unclear.

The report follows a government inspection conducted between May and July that examined how strictly the consumption ban and wildlife protection laws were being implemented.

It found that officials on the Chinese mainland had shuttered more than 10,000 animal markets and businesses since February and had processed nearly 500 crimes relating to the illegal wildlife trade.

Despite praising the crackdown for achieving "full coverage," inspectors highlighted problems with the ban, concluding that many businesses were struggling to pivot to new industries.

They also found that government laws and mechanisms for controlling the wildlife trade were not up to snuff. Officials in some areas had ordered businesses to close even though they were not raising prohibited animals, or had failed to provide timely and adequate compensation to affected workers, they said. Some business owners were left with large numbers of animals they were not allowed to sell or kill but could not afford to maintain.

The report also took aim at government departments for dragging their feet on much-needed additions to the protected species list, which has not been significantly updated since it came into force in 1989.

Environmental groups have long criticized the list for failing to include many threatened species. In June, China's Ministry of Agriculture and Rural Affairs, alongside the National Forestry and Grassland Administration, jointly released an expanded list for public comment.

Additionally, the report said the overlapping responsibilities of government departments diluted the implementation of wildlife laws and regulations. In some cases, agencies in charge of forestry, fisheries and animal health all had roles in controlling parts of the wildlife industry -- for instance by issuing permits, imposing quarantines, and overseeing the sale, transport, import and export of animals.

Although wild animal consumption is less common than in the past, it remains deep-rooted in some parts of the country. In some cases, the practice has links to traditional medicine.