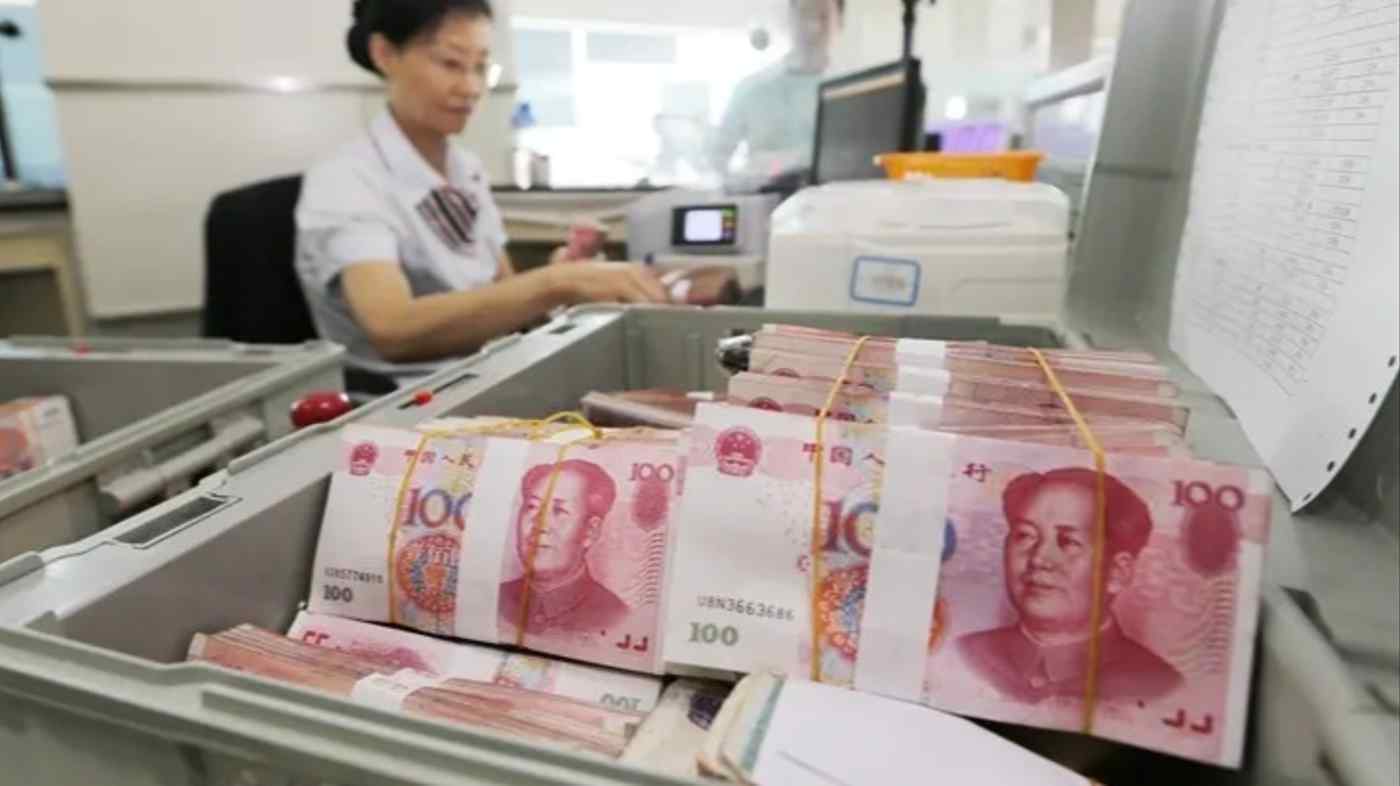 However, the measures are not working as intended, bankers and analysts say, as the move could heighten financial risk in the banking sector and add to small business debt.

Under the latest directives, banks heeding Beijing's call to support small and midsize companies could make problematic loans to companies that might not meet standards under normal circumstances.

While it might help such companies stay in business another month or two, it could also weaken banks by forcing them to offer lower interest rates and make loans with higher risk. The money could also be wasted if companies cannot quickly resume normal business activity.

Since December, China has been grappling with an outbreak of a new coronavirus, which has infected at least 31,211 people on the mainland as of 10 a.m. on Feb. 7. Companies have been forced to delay resumption of work after an extended Lunar New Year holiday, and are losing customers amid fears over the virus.

The outbreak has hit small businesses especially hard, with most saying they are suffering a severe cash crunch. A joint survey of 995 small and midsize companies by Tsinghua University and Peking University showed that 34% of respondents can only survive for one month with their current savings, while 33.1% said they can make it for two months and 17.91% for three months.

To alleviate short-term cash flow problems, authorities on Feb. 1 instructed lenders to rollover the loans of companies that have trouble repaying as a result of the outbreak.

However, a manager at a rural commercial bank in southeastern China told Caixin that their bank had intentionally added application procedures to delay approvals in order to avoid risks that could damage the bank's performance.

Banks have lowered the threshold for small businesses to apply for "refinancing," a person in charge of small business lending at a major bank told Caixin. But lenders usually audit applicants for risk management purposes, and some businesses may not qualify for relending, the person said.

Other support policies include reductions in interest rates for companies that make or sell urgently needed medical supplies and daily necessities.

Banks have also been required to simplify and speed the approval process to grant credit to such companies, especially those that produce protective masks, suits and coronavirus test kits, a person at a joint-stock bank told Caixin.

But for other businesses such as restaurants and logistics companies, banks are more hesitant to approve low-interest loans and the process is slower than companies expected, the person said.

Coercing banks to lend to companies in financial trouble does not help either, wrote Liu Xiaochun, a vice president of the Shanghai Finance Institute, in an article published on Wednesday.

That it because the loans will not solve the real issue these companies face -- shrinking sales due to halted production. Lending more will just force them to accumulate more debt, increasing risks.

And for banks, handing out loans demanded by the government increases their own risks, ironically reducing their motivation to support the distressed companies to resume production when they are able.

Under this scenario with a slowing economy, the central bank will be pressured to lower interest rates, meaning banks will face greater pressure to control risks, the rural commercial bank manager said. And further deregulation -- such as loosening the loan approval process for companies -- will add to banks' difficulties in the years to come.