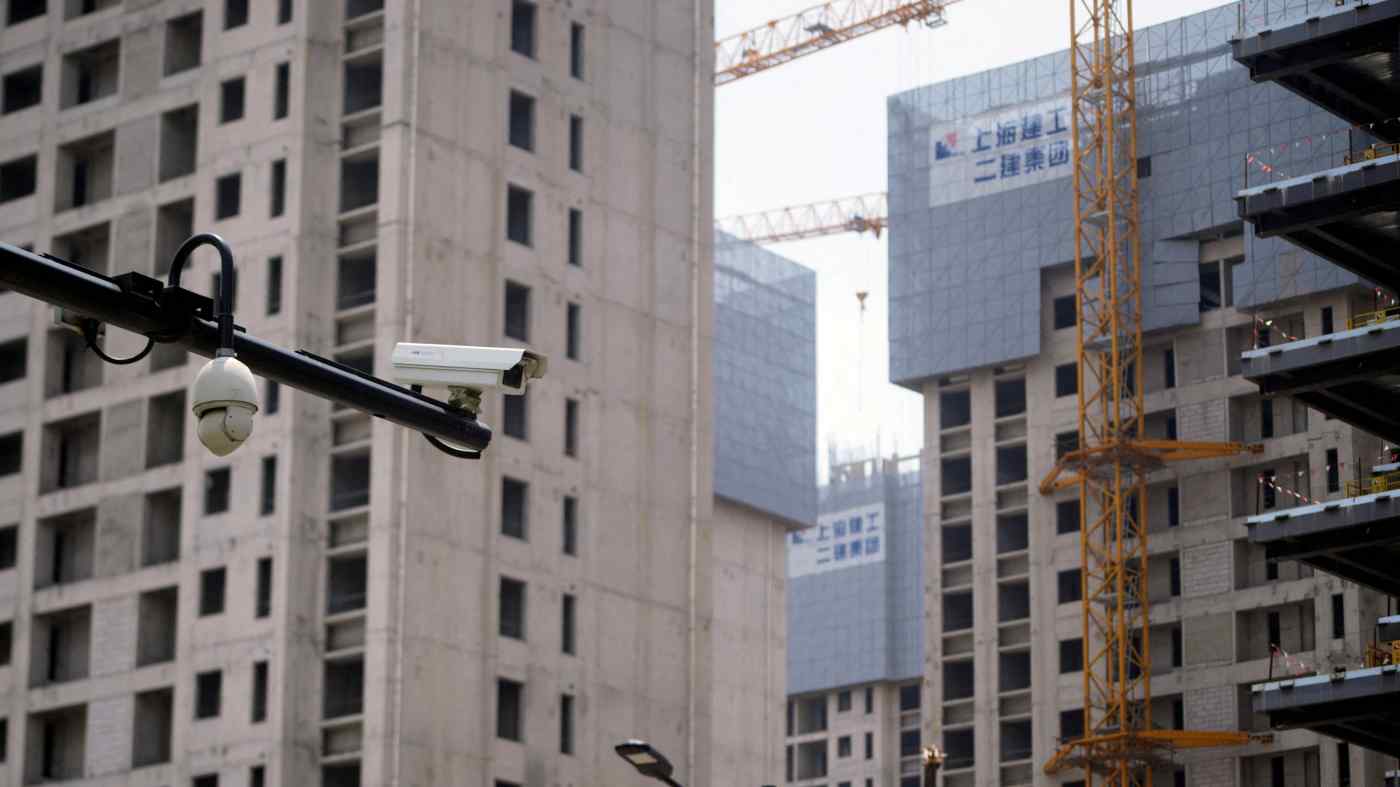 Since last year, an increasing number of local governments have been trying to fill the hole in their budgets created by the collapse in the property market, relying more on local government financing vehicles.   © Reuters
GUO YINGZHE, CaixinSeptember 19, 2022 13:58 JST | China
CopyCopied

A growing number of Chinese local government financing vehicles (LGFV) are failing to repay money they owe to suppliers in the form of commercial paper debt, according to some analysts, underscoring growing financial stress among companies tasked with raising funds to support infrastructure investment.

At the end of August, 43 LGFVs -- including parent companies and subsidiaries -- had failed to redeem maturing commercial paper at least three times over the previous six months, analysts at Lianhe Credit Investment Consulting Co. Ltd., a consultancy, wrote in a note last week based on data from the Shanghai Commercial Paper Exchange. That's up from 27 at the end of July.