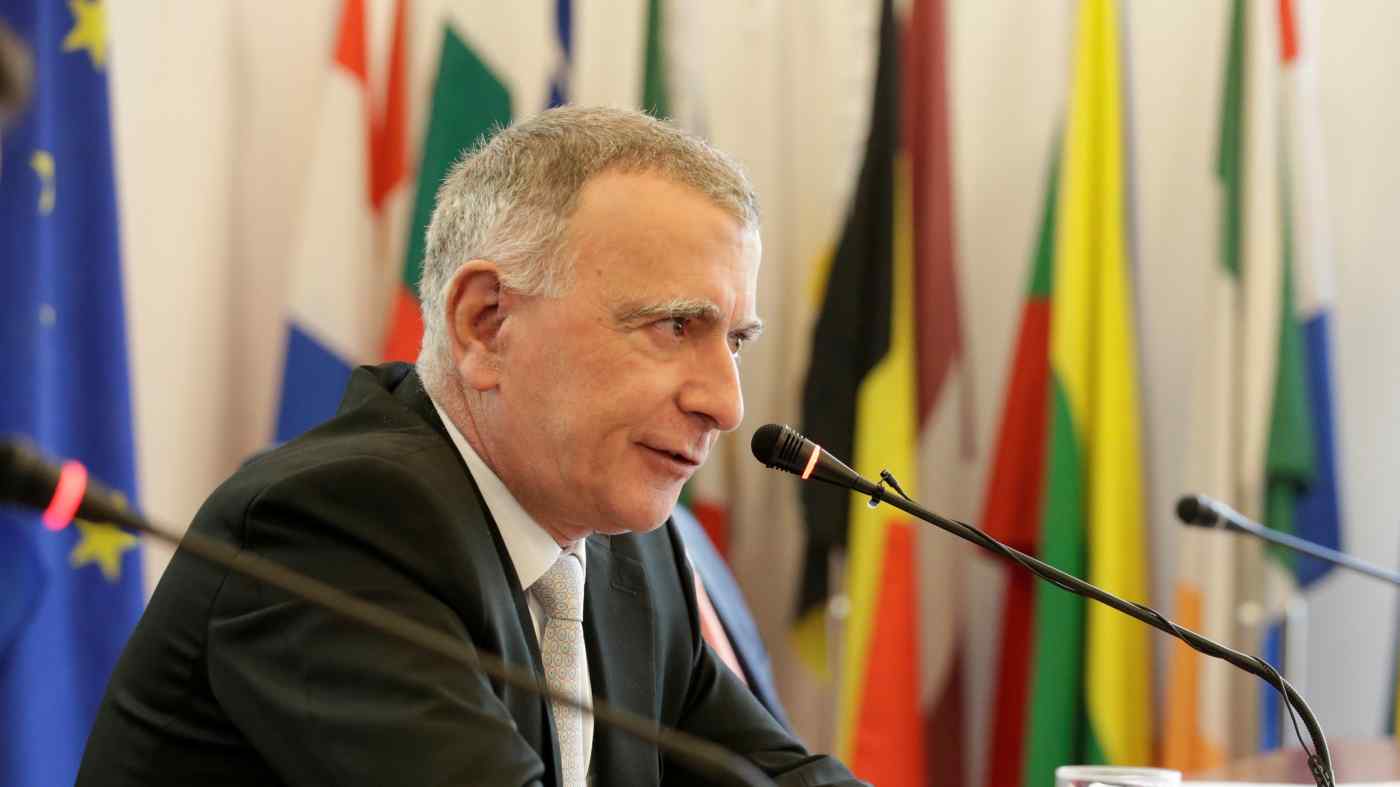 China and the European Union were just a week away from missing the year-end target for their sweeping new investment accord when China made a key concession on accepting international conventions on forced labor, EU Ambassador to China Nicolas Chapuis told Caixin in an interview.

China's last-minute commitment to ratify the fundamental conventions of the International Labor Organization (ILO) cleared away the final hurdle, the French diplomat Chapuis said. Chinese and European leaders announced a political agreement on bilateral investment on Dec. 30, opening China to expanded access by European companies. The two sides have since been finalizing the legal text.