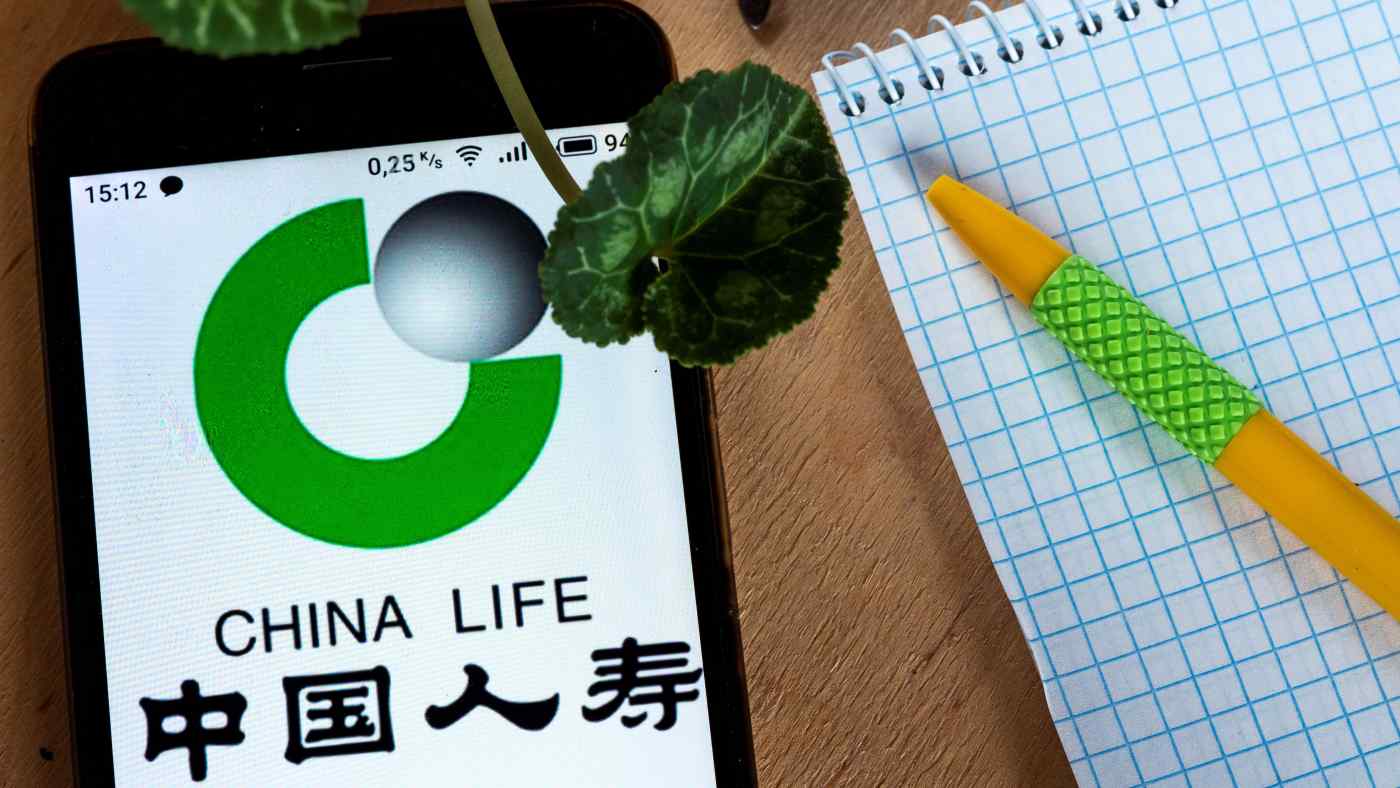 In China's financial circles, Wang Bin is known as a capable and well-connected executive who steered China Taiping Insurance Group, one of the country's largest state-owned insurance companies, onto the fast track.

But he is also known as a tyrannical leader who has never been reluctant to leverage his power and who apparently conducted a tangle of shady business dealings with a vast network of associates, of whom many have since been convicted of corruption.