China tourism surges to near pre-pandemic levels over long weekend 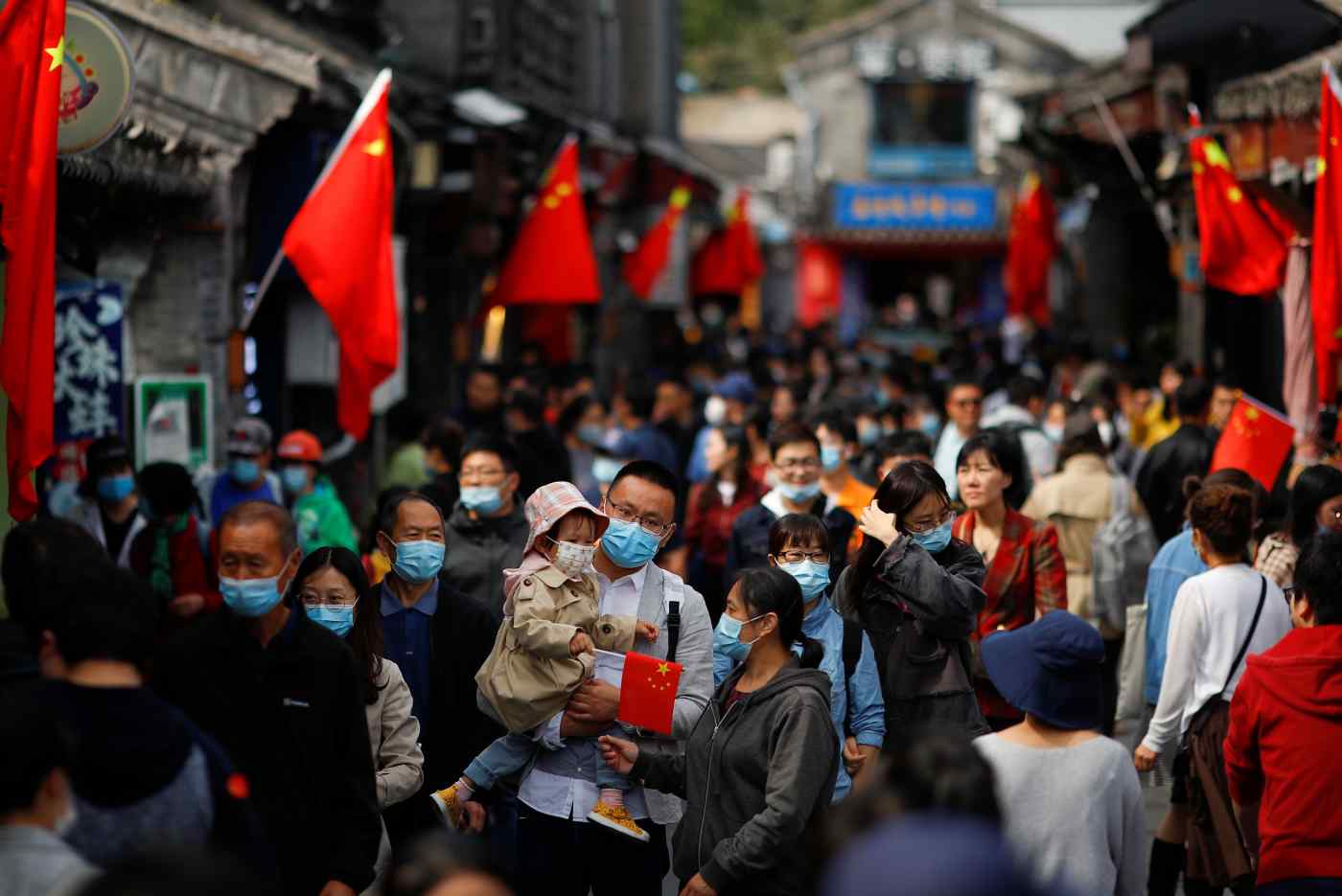 A strong recovery in demand boosted domestic tourism to near pre-pandemic levels during the three-day Qingming Festival holiday in China, but spending on trips lagged behind previous years'.

China's Ministry of Culture and Tourism said Tuesday that travelers made 102 million domestic trips during the annual tomb-sweeping holiday that ended Monday. The figure was 94.5% of the number of trips made during the holiday in 2019, the year before COVID-19 hit.

The figure was 144.6% higher than that for the traditional April holiday last year, when strict rules aimed at controlling the spread of coronavirus decimated the tourism industry.

Although passenger volumes rebounded close to pre-pandemic levels this year, tourists did not appear to splurge as much as they did in 2019. Travel businesses raked in 27.17 billion yuan ($4.15 billion) during the three days, 56.7% of the 2019 level, but 228.9% higher than last year.

The slower pickup in spending is due to the vast majority of trips being short-distance, the industry lowering product prices, and some tourist sites reducing or eliminating entrance fees, the ministry said Monday, adding it would "take some time before tourism consumption fully recovers."

Celebrated from April 3 to April 5 this year, Qingming -- a traditional festival when families visit the tombs and graves of ancestors -- was the first long public holiday since the Spring Festival in February.

The annual Spring Festival normally involves a mass migration of hundreds of millions of people from big cities to their rural hometowns. But this year yielded the smallest travel figure on record since the government began releasing data in 2003.

Online booking agency Ctrip said it sold 232% more tickets to attractions for Qingming this year than during the same period in 2019, and 40% more hotel bookings. Among popular tourism spots, the most visited places were Disneyland in Shanghai, a museum of history and archaeology in Central China's Henan province, Shanghai Haichang Ocean Park and the Forbidden City in Beijing.

Travel site Qunar had a similar resurgence in demand for plane and train tickets during the holiday. Bookings for flights and hotels more than doubled compared with the same period in 2019 as people revived their previously aborted plans of returning to hometowns or visiting relatives.

The upcoming holiday linked to International Workers Day on May 1 is expected to further boost China's tourism recovery, said Lan Xiang, head of Qunar's big data research center. As more people get inoculated with COVID-19 vaccines and the weather warms up, there will be a significant recovery in the travel business, Lan said.