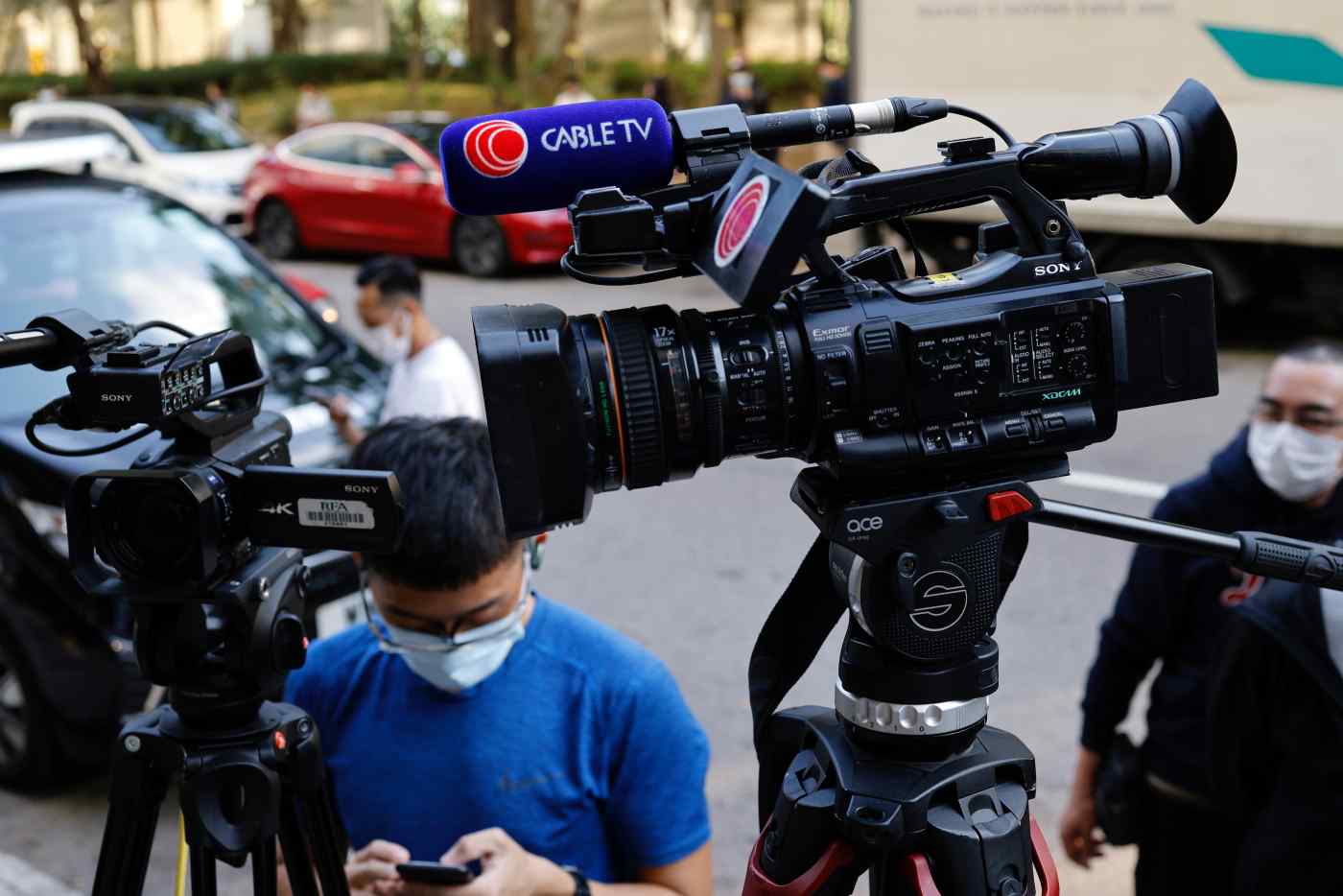 China has released a new draft law governing a broadcast industry that includes private online services as some of its largest players, replacing the current law that was first unveiled 24 years ago when the nation's internet was in its infancy.

The draft published on Tuesday by the National Radio and Television Administration contains 10 chapters with 80 regulations, compared with the six chapters and 55 regulations in the current law, reflecting the industry's growing complexity.