Commerce ministry claims some rely on 'false information' for decision-making 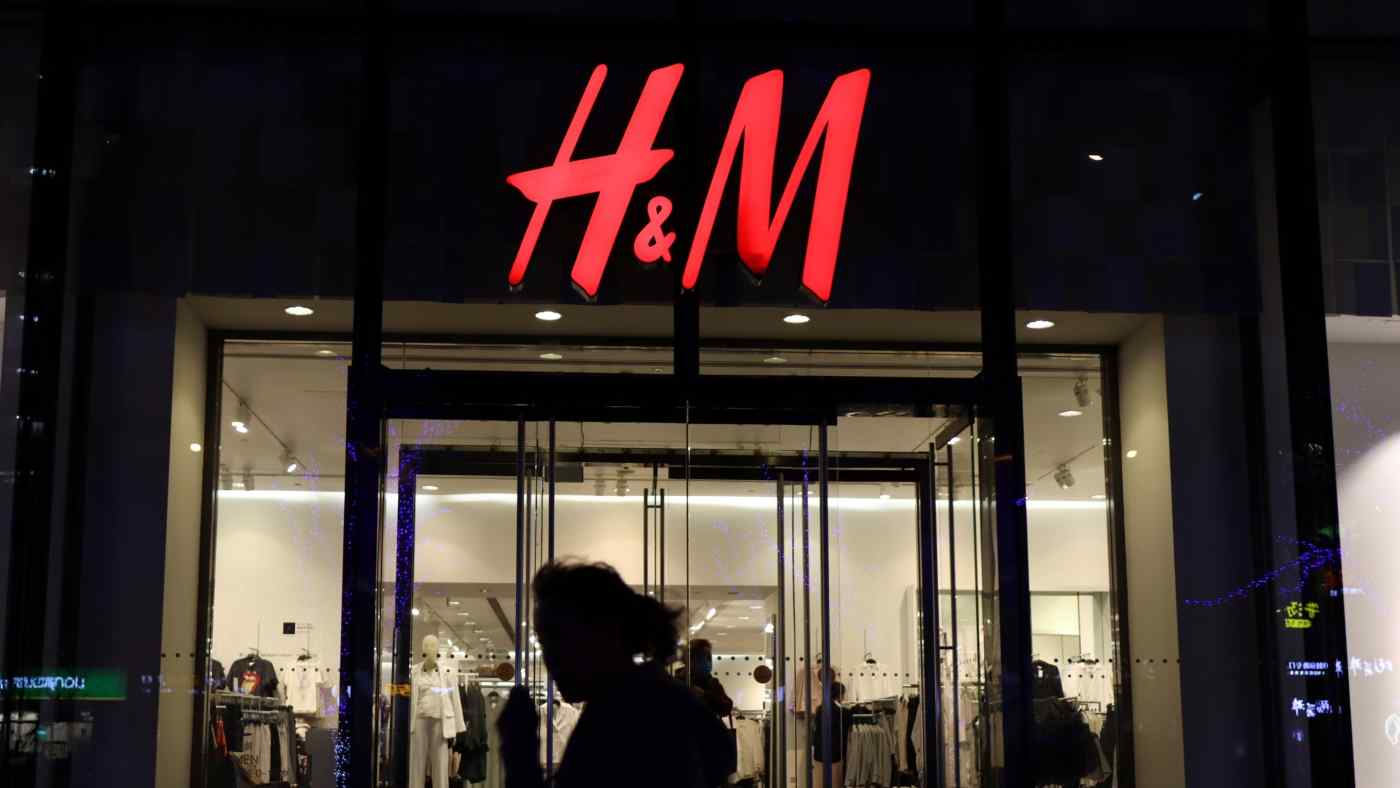 China's commerce ministry said the decisions by some multinationals to avoid sourcing cotton from China's Far West Xinjiang autonomous region were based on "false information," and the companies should reverse their "erroneous practices" instead of "politicizing commercial issues."

Gao Feng, a spokesman for the Chinese commerce ministry, told a news conference on Thursday that "Chinese consumers have already responded with practical actions to the so-called business decisions made by individual enterprises based on false information."