China warns stablecoins are a risk to global financial systems 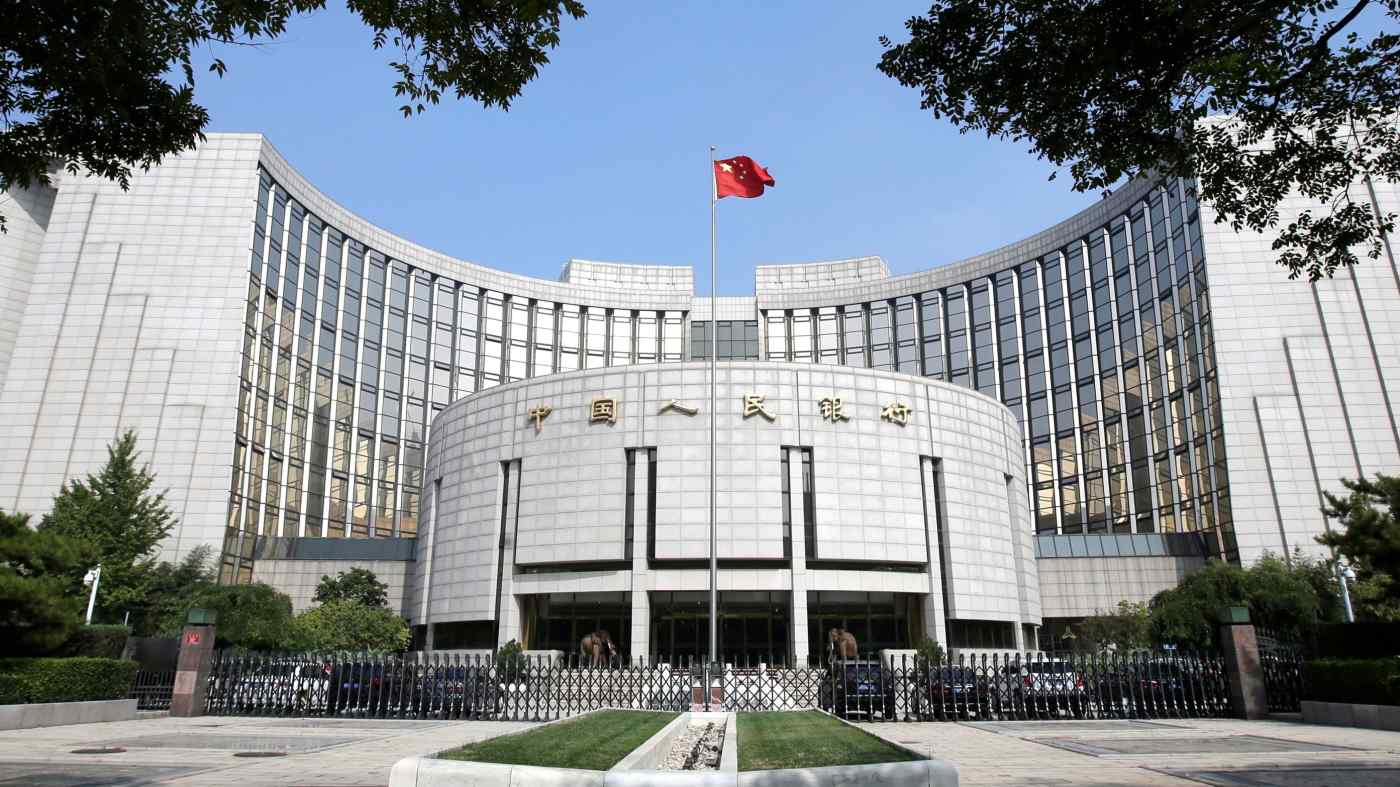 The value of stablecoins is pegged to a reserve asset like the dollar or gold. They are attractive to investors because, in theory, their value is less volatile than bitcoin and other cryptocurrencies.   © Reuters
PENG QINQIN and DENISE JIA, CaixinJuly 9, 2021 15:20 JST | China
CopyCopied

Digital currencies issued by private institutions, including stablecoins, have become speculative tools that threaten financial security and social stability, and have become used as payment for illegal activities and money laundering, Fan Yifei, deputy governor of the People's Bank of China, said at a press briefing Thursday.

Fan said the Chinese government has already taken some actions to limit the expansion of global stablecoins in the country.

The value of stablecoins is pegged to a reserve asset like the U.S. dollar or gold. They are attractive to investors because, in theory, their value is less volatile than bitcoin and other cryptocurrencies.

Right now, investors primarily use stablecoins as a place to park money on cryptocurrency exchanges without having to transfer cash back to their bank accounts. As cryptocurrency trading has exploded, so has the use of stablecoins. The total market capitalization of the two largest stablecoins, Tether and USDC, has grown from less than $25 billion to over $100 billion at the end of May.

Last month, the meltdown of the stablecoin IRON, which dramatically lost its peg to 66 cents on the dollar, has raised concerns by regulators. U.S. lawmakers and officials from the Federal Reserve have expressed alarm that the growing size of stablecoins is potentially blinding regulators to illicit finance.

Mark Cuban, the billionaire investor and owner of the Dallas Mavericks, called for regulation on stablecoins after he put money into an algorithmic stablecoin that collapsed.

USDT, a stablecoin pegged to the value of the U.S. dollar. is widely used in money laundering, gambling and other illegal activities, an executive at a blockchain platform told Caixin. In October, a local branch of the People's Bank of China in the southern Chinese city of Huizhou conducted mass arrests related to cross-border online gambling, the first crackdown on activities involving USDT. In a blog post, the central bank said 77 suspects were arrested for using USDT in cross-border transactions to launder gambling proceeds worth nearly 120 million yuan ($18.5 million).

China has taken a tough stance on the cryptocurrency industry, recently renewing its crackdown on crypto mining activity as well as crypto trading, most recently shutting down a Beijing-based company for providing cryptocurrency-related services.

For now, people interested in using the digital yuan can apply to join "whitelists" at state-owned banks that distribute digital yuan. There are now 10 million users in such lists, Fan said.

"We have the confidence to continue increasing the scope of the trials," said Fan, adding that the Beijing Winter Olympics in 2022 will be the next key trial area.