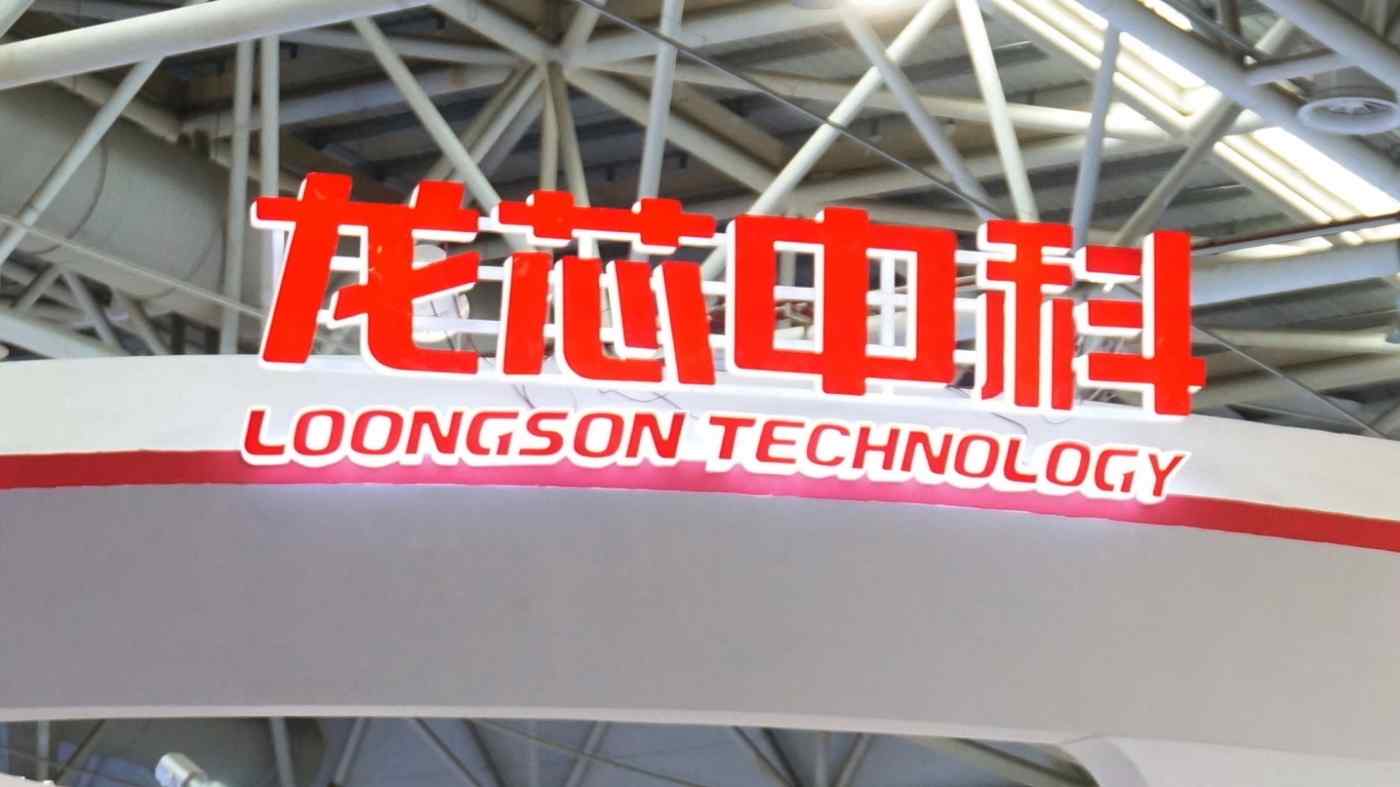 Loongson is one of China's few CPU designers with independent know-how in a market dominated by Intel and AMD.   © AP
GUO YINGZHE, CaixinJune 30, 2021 13:03 JST | China
CopyCopied

The proceeds from the IPO will be used to research and develop chips and graphics processing units, and to replenish the company's working capital, according to the prospectus.

Companies in China's semiconductor sector are benefiting from the government's goal of technological self-reliance in the wake of U.S. sanctions that have imperiled the nation's access to certain high-tech imports.

Loongson's prospectus says its newest CPU, unveiled in late 2020, is gaining ground on those produced by global giants Intel and Advanced Micro Devices. The privately owned company's products are being used by large state-owned enterprises, government departments and research institutions in areas including public services, energy and telecommunications, it says.

In 2020, the Shanghai-based company had 1.1 billion yuan in operating revenue, more than twice that of the previous year, while net profit attributable to shareholders dropped to 72 million yuan from 193 million in 2019.

Loongson is one of the few domestic CPU designers with independent know-how, its prospectus says. China's CPU market is dominated by Intel and AMD, and domestic CPUs are used in less than 0.5% of the country's servers and PCs, Geng Junjun, an analyst at Guoyuan Securities wrote in a note last month, citing data from the EqualOcean Intelligence think tank.

The government has been supporting Loongson through subsidies, tax breaks and purchases as part of a suite of policies to boost the domestic semiconductor industry. In 2019, subsidies included in Loongson's current income came to 91.9 million yuan, accounting for 44.9% of the year's total profit; in 2020, the figures were 28.8 million yuan and 29.9%, according to the prospectus.

In 2018, Beijing announced that government offices would buy PCs and servers equipped with Loongson CPUs.

Analysts expect an increasing number of government computers to be equipped with domestic hardware and software, expanding the market for Chinese enterprises. In 2018, Ni Guangnan, an academician of the Chinese Academy of Engineering, estimated that all of the approximately 20 million computers used by the Chinese government will eventually be equipped with domestic CPUs and operating systems.

Loongson must now await the green light from the Shanghai bourse as its application is reviewed.