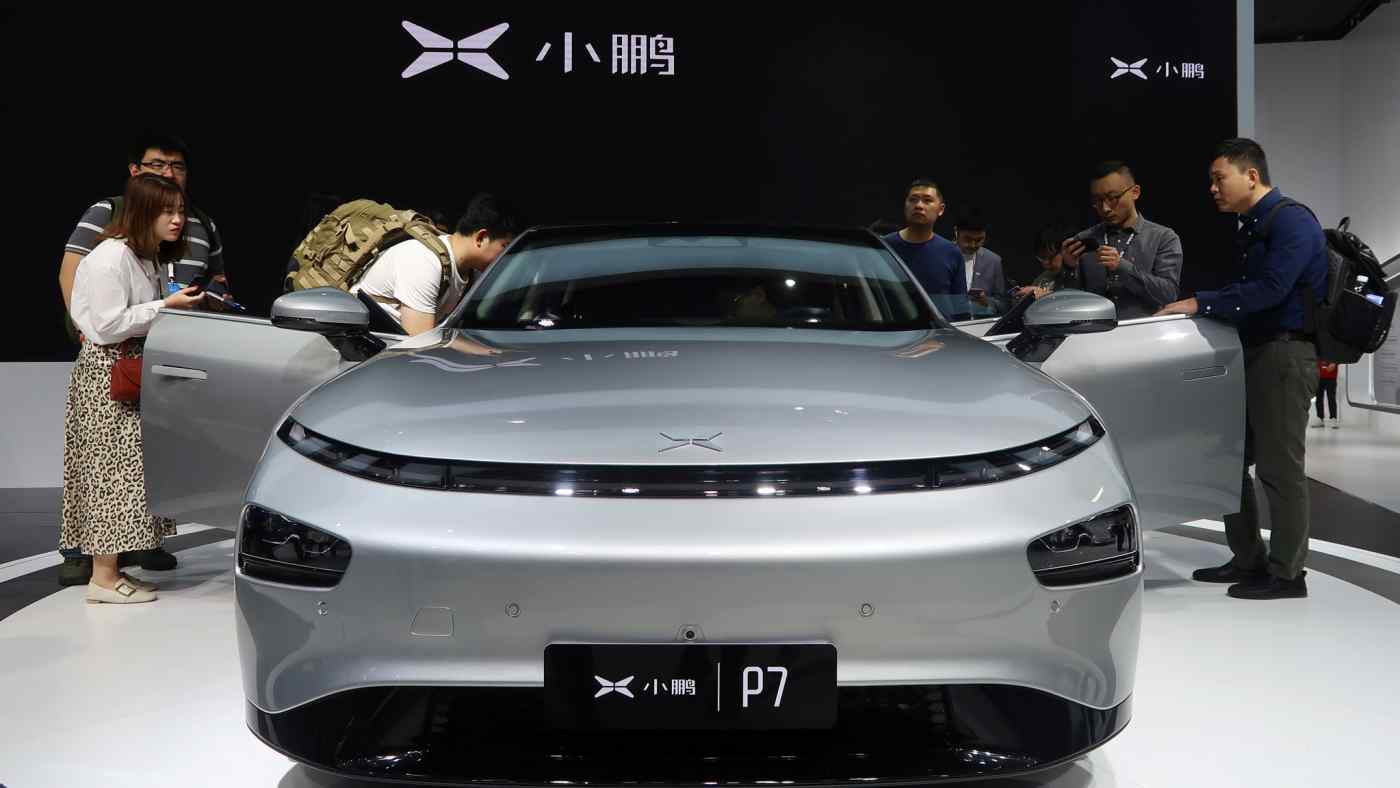 Tesla earlier this year asked a U.S. federal judge to grant it access to Xpeng's company files -- including those on the company chairman's own computer -- as part of its yearlong lawsuit against an engineer who departed the U.S. giant in January 2019 and returned to China two months later to work for the Guangzhou-based carmaker.