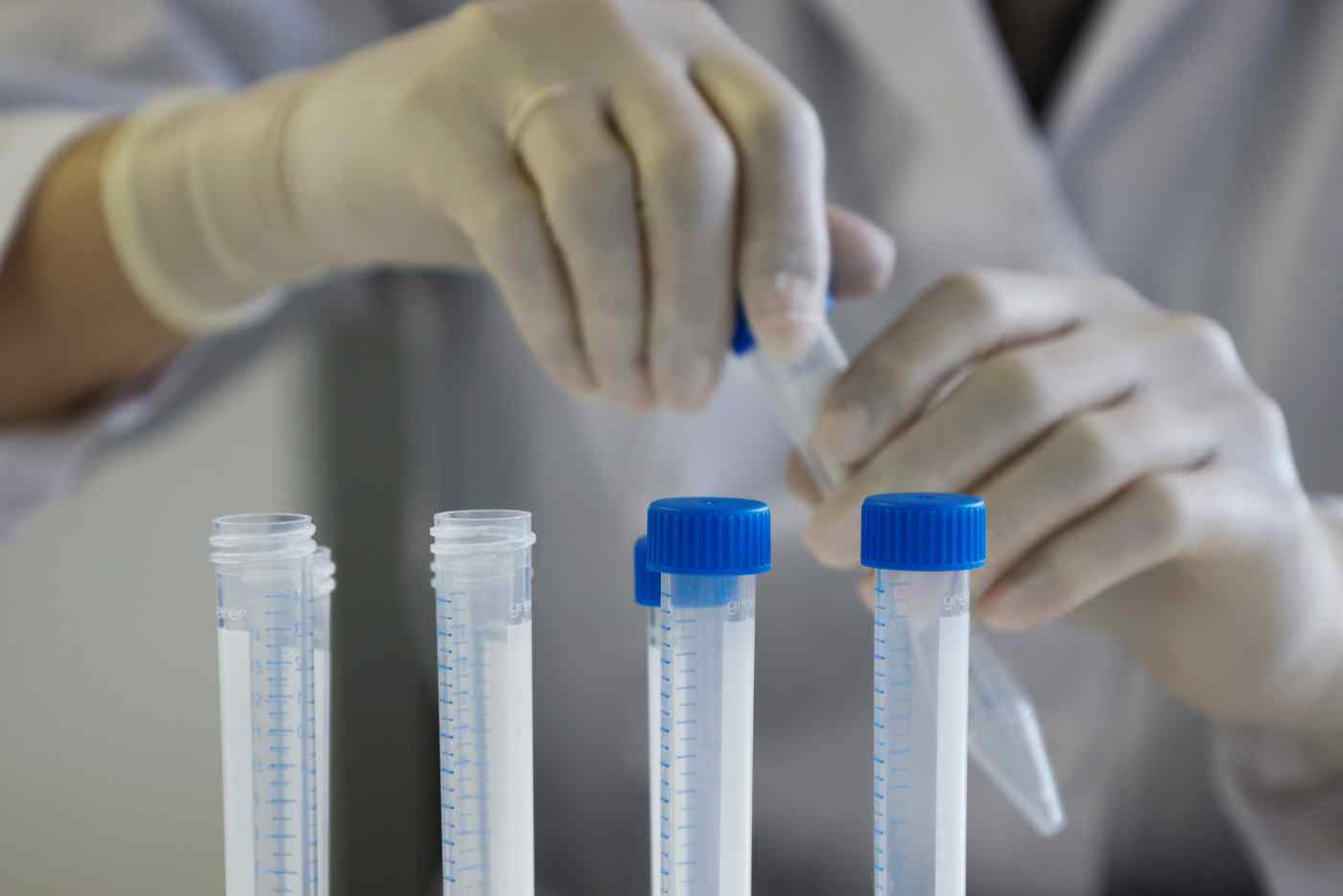 The Shanghai-based company's vaccine candidate will soon start Phase 2 trials and is expected to show effectiveness against variants found in South Africa, Brazil and India, founder and CEO Li Hangwen said. The funds will finance clinical trials and production of the vaccine candidate, the company said.

Currently two mRNA vaccines -- one developed by Pfizer and BioNTech and another by Moderna -- are in use globally. The mRNA technology delivers a bit of genetic code to cells, teaching the cells how to make a protein that triggers an immune response to the virus.

Those vaccines outperformed others in clinical trials. The Pfizer vaccine showed efficacy of 95% at preventing symptomatic infection after two doses, while Moderna's was 94.1% effective, compared with 79.34% for Sinopharm's inactivated virus vaccine.

The mRNA vaccines are by far the most widely administered COVID-19 shots in the world and have shown promising results, both in clinical trials and the real world. Compared with other vaccines, mRNA inoculations can be rapidly adjusted to respond to viral mutations and are capable of activating stronger cellular immunity, Stemirna's CEO said.

An mRNA COVID-19 vaccine jointly developed by Abogen and the Institute of Military Medicine under the Academy of Military Sciences started a Phase 3 clinical trial in May.

The mRNA vaccines have high production barriers and only a few companies have mastered the technology, said Abogen founder Ying Bo.