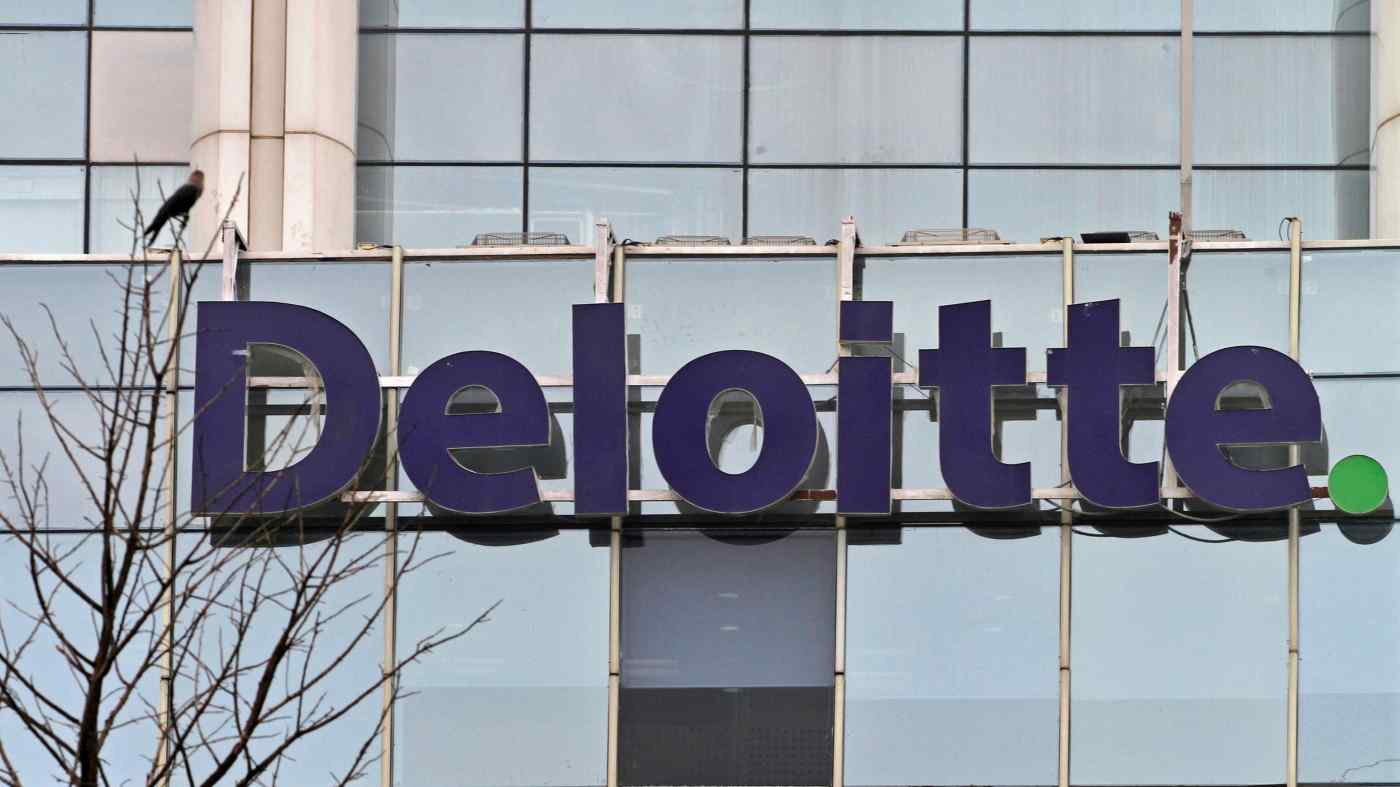 Global accounting firm Deloitte has come under attack after one of its employees sent a 55-page PowerPoint presentation to every employee's company email alleging auditing violations in China.

The PowerPoint, which also circulated on social media, cites incidents between 2016 and 2017 involving 10 clients. The clients include New York-listed RYB Education, a kindergarten chain operator marred by a child abuse scandal in 2017 involving the prosecution of 77 employees; China Boqi Environmental Holding; and state-owned logistics company Sinotrans.

China has a long-running dispute with the U.S. over China's refusal to allow U.S. regulators to examine audits of U.S.-listed Chinese companies without approval from the China Securities Regulatory Commission (CSRC) and other authorities. In December, former President Donald Trump signed legislation that could kick Chinese companies off U.S. exchanges unless American regulators can review financial audits.

The Deloitte allegations may add to a series of financial fraud scandals involving U.S.-listed Chinese businesses, most notably Chinese coffee shop startup Luckin. Such cases have raised doubts about the reliability of China's accounting firms, including affiliates of giants like Deloitte, Ernst & Young, PwC and KPMG.

The whistleblower reported the alleged violations to the CSRC on Dec. 14 and may report to the U.S. Securities and Exchange Commission, the person said.

Gao Li, CSRC spokesperson, said Friday that the regulator had received the report and is reviewing the matter. The regulator also asked Deloitte to conduct a self-investigation, the spokesperson said.

In a statement Friday, Deloitte said it reserved the right to take legal action on the "spread of false information about Deloitte."

Deloitte China said it was aware of the allegations circulating online and previously received an internal report by an employee related to the matters. The auditor said it conducted a comprehensive investigation and found no evidence undermining the adequacy of its audit work.

In reviewing RYB Education's financial records, the whistleblower found amounts in the audit report that were inconsistent with actual receipts, according to the PowerPoint. But a member of the auditing project told him "not to be so careful and just fill the numbers randomly," the person said.

Most of the management expenses listed by a subsidiary of RYB Education were actually overseas shopping and expenses incurred by the company's senior executives and their children, such as golf tuition paid for the founder's child in New York, according to the PowerPoint.

The whistleblower said a partner at Deloitte noticed the issue but in the audit before RYB's New York initial public offering decided to define the management expenses as an accounting item that didn't require detailed review.

The Deloitte partner in charge of RYB's audit project accepted beauty salon gift cards worth of tens of thousands of yuan from RYB and significantly increased RYB's audit bills in exchange for covering up certain problems for the company, the whistleblower said. In 2017, the year the educator went public, RYB's audit fees surged to $1.52 million from $240,000 in 2016, data from the company's annual reports show.

An employee at Ernst & Young, auditor of now Nasdaq-delisted Luckin, said the firm has tightened its internal audit procedures and added anti-fraud practices after the Luckin scandal, doubling its workload.

If auditors have too much work, they can only lower audit quality, pushing the industry into a vicious cycle, the Ernst & Young employee said.

In the peak audit season, a senior manager normally needs to review 400 to 500 audit paper folders; each document needs to be reviewed twice, and some Excel spreadsheets contain as many as 10,000 lines, said a certified public accountant at one of the big four accounting firms. He was once required to review more than 10,000 receipts in two days -- "theoretically, a mission impossible," he said.

In an annual inspection report covering the big four accounting firms released Dec. 17, the U.S. Public Company Accounting Oversight Board found that about 30% of PwC's and KPMG's audits in 2020 had significant deficiencies, followed by Ernst & Young at 18.3% and Deloitte at 10.3%.