Does China plan an even tougher cryptocurrency crackdown? 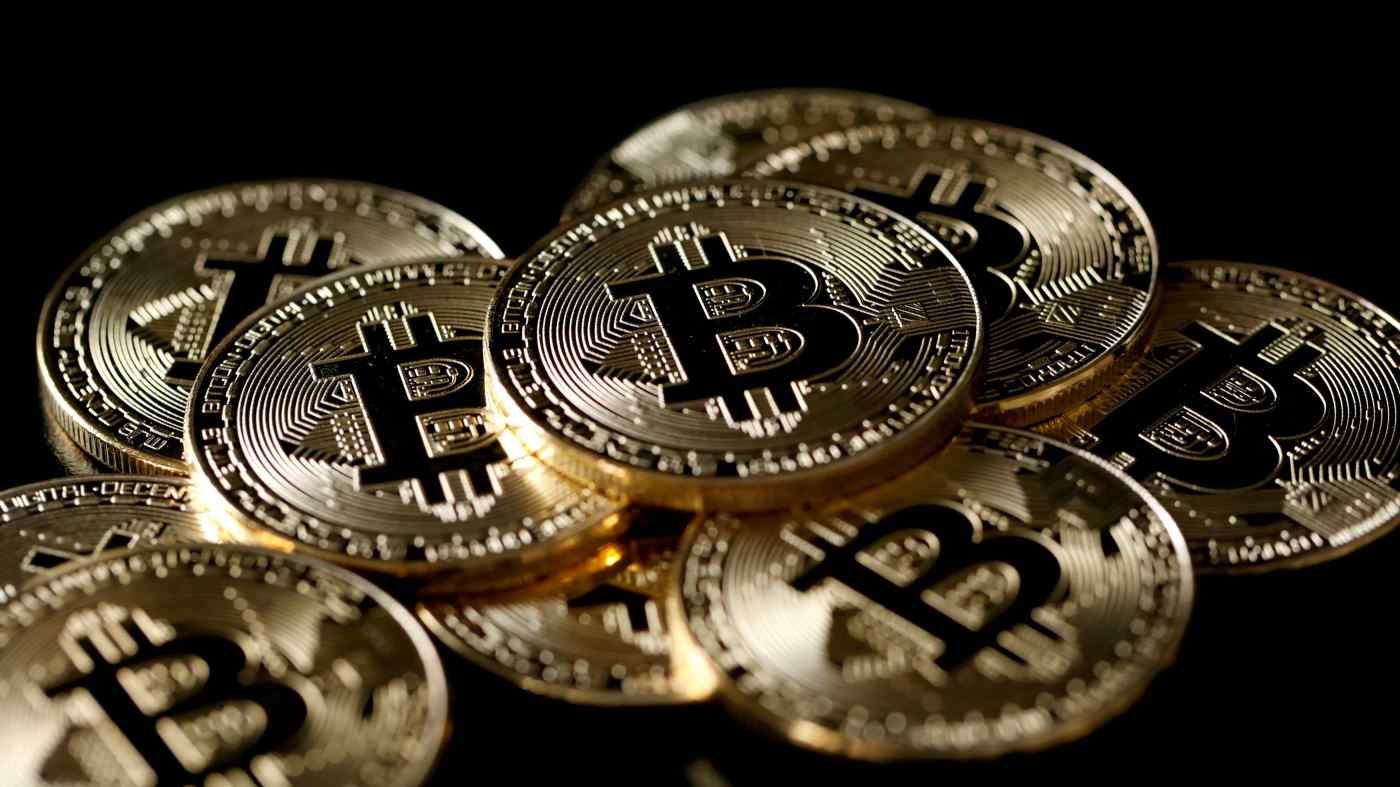 Bitcoin fell as much as 30% to $30,000 on May 19. Moves by financial regulators in China to tighten rules on cryptocurrencies added to the downward pressure.   © Reuters
Caixin OnlineMay 21, 2021 22:12 JST | China
CopyCopied

Amid the ongoing cryptocurrency rout this week, a joint notice issued Tuesday by three Chinese financial self-regulatory bodies underscored the investment and legal risks involved with trading in virtual currencies, adding to downward pressure on prices.

Xiao Sa, a legal expert, told Caixin that the most significant impact on the industry might be the exchange of legal currencies and cryptocurrencies. There is no lawful channel for virtual currency exchanges in China, indicating that exchanges' over-the-counter trading is the only approach for trading in digital currencies.

However, OTC transactions can be used for money laundering. Prudential countermeasures have been taken: OTC traders added requirements that buyers provide screenshots of their bank statements over the previous three days to prove that there had been no new transfers to accounts for 48 hours. Although efforts have been made to prevent money laundering, the illegality inherent in these exchanges cannot be hidden.

The joint announcement also warned institutions of the risk of violating laws and regulations when they deal in Bitcoin. By acting as information intermediaries and price-makers, carrying out initial coin offerings or trading in virtual currency derivatives, financial institutions are in violation of Chinese regulations. Such virtual currency-related businesses may also be involved in illegal fundraising, issuance of securities, selling of tokens and other criminal activities.