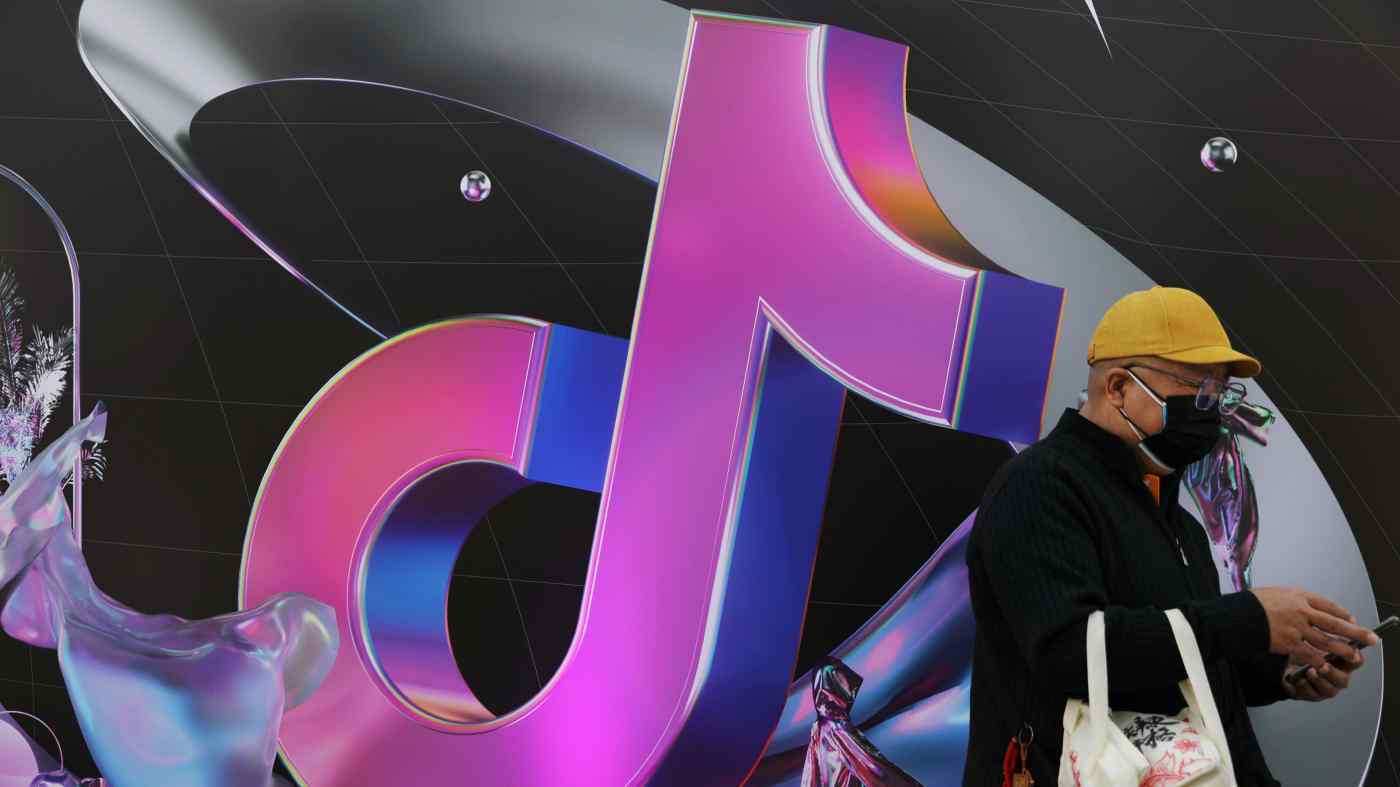 The Chinese version of the short-video app TikTok has taken down thousands of user-generated clips suspected of violating copyrights to a TV crime drama streamed on Tencent Video, as legal tussles intensified over intellectual property infringement and online distribution rights between the companies.

The showdown pitting user-generated content against expensively produced professional video came to a head after Tencent Video, the video streaming platform owned by Tencent Holdings, said last week it had filed a lawsuit against Douyin for copyright infringement and unfair competition, alleging it allowed users to upload content from "Crime Crackdown" without its consent, according to domestic media reports.