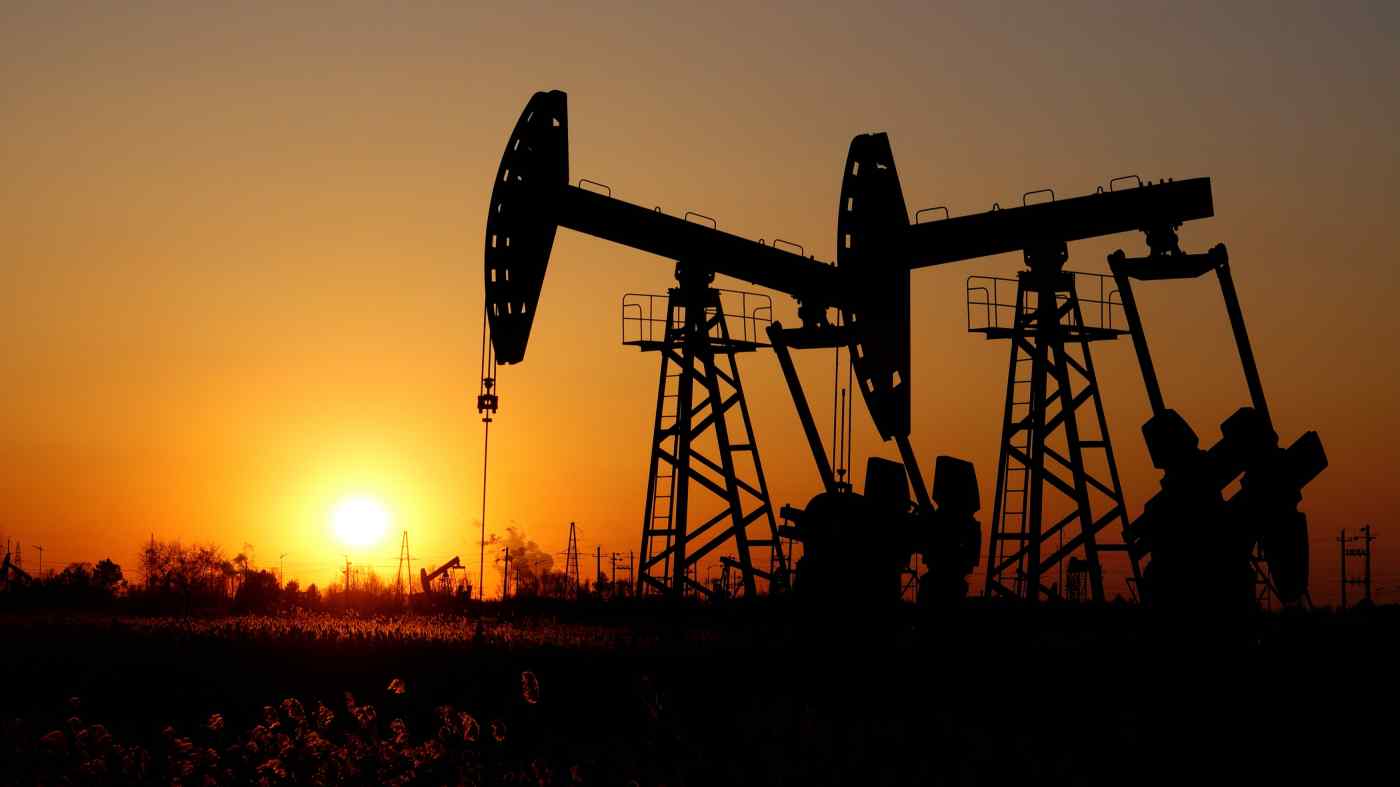 Some 30 people, including over 20 employees at an oil terminal operated by state-owned giant PetroChina in the Changqing oilfield, are being probed over alleged theft.    © Reuters
LUO GUOPING and LU YUTONG, CaixinOctober 12, 2020 23:52 JST | China
CopyCopied

More than a score of workers at China's largest onshore oil field, along with several local government employees, are being investigated on suspicion of stealing oil in Northwest China's Shaanxi Province, Caixin has learned.

Some 30 people, including over 20 employees at an oil terminal operated by state-owned giant PetroChina in the Changqing oil field, are being probed over the alleged theft.