Backed by Weibo and Sina, the company was scrutinized for its China links 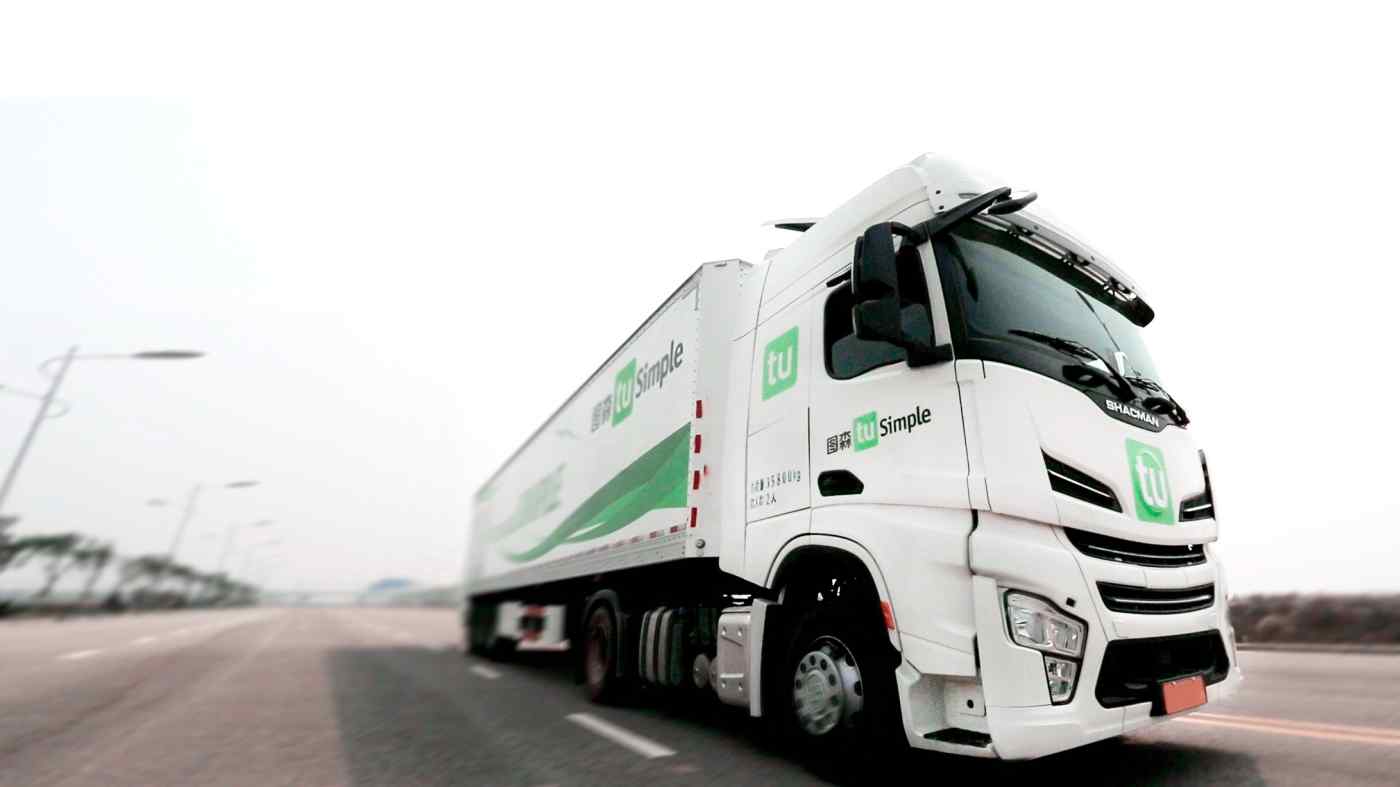 The San Diego, California-based startup was funded in large part by an affiliate of Sina Corp., the operator of China's Twitter-like social media platform Weibo Corp., and has major business operations in China. Backers of the company also include U.S. logistics giant UPS, tech leader Nvidia and CDH Investments.