As rescue plan gets underway, disposals will see its assets shrink to about 1tn yuan 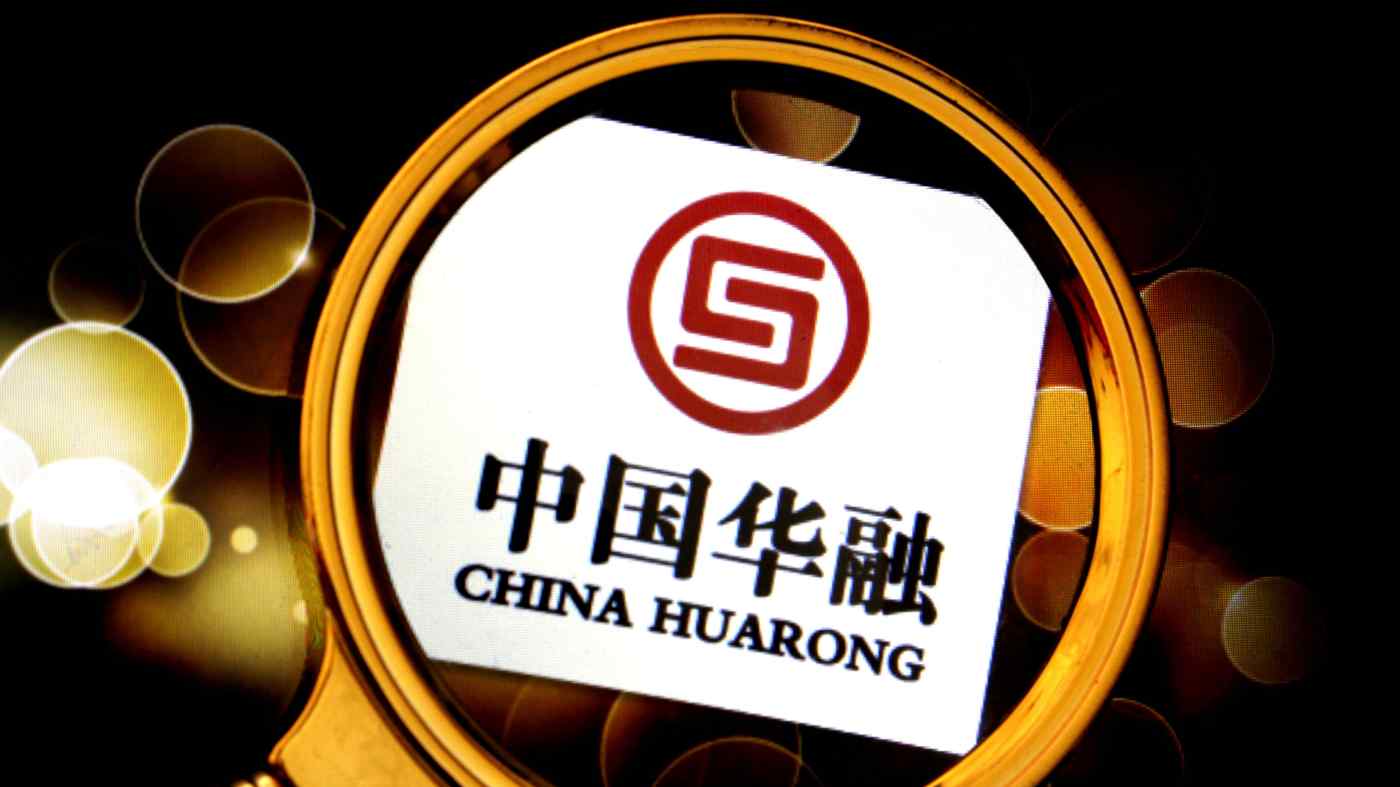 Huarong, the largest of China's Big Four state-owned AMCs by assets, has been in turmoil since the downfall of its former chairman, Lai Xiaomin, in April 2018.   © AP
QUAN YUE and LUO MEIHAN, CaixinJune 17, 2021 23:04 JST | China
CopyCopied

Debt-ridden China Huarong Asset Management is attempting to raise cash by selling its stakes in seven units as part of a restructuring to help repay billions of yuan of bonds and reduce the financial risks accumulated from years of corruption and bad investments.

The assets to be offloaded are holdings in five financial units, including a regional lender, a nonperforming assets trading company and a regional asset management company (AMC), sources with knowledge of the matter told Caixin. The seven companies hold a combined 700 billion yuan ($109 billion) in total assets.

The disposals, if completed, will see Huarong's total assets shrink to about 1 trillion yuan and mark the beginning of the state-owned bad-debt manager's substantial efforts to fill its financial black hole and return to its core business of disposing of distressed financial assets, something regulators have demanded of all "Big Four" state-owned AMCs.

Huarong, the largest of China's Big Four state-owned AMCs by assets, has been in turmoil since the downfall of its former chairman, Lai Xiaomin, in April 2018. Lai was executed in January for crimes including bribery and embezzlement of public funds. Huarong missed two official deadlines to publish its 2020 report and accounts and has not publicly given details of its total debts. But the group and its subsidiaries have more than $20 billion of outstanding offshore bonds, according to Bloomberg data.

The five financial units involved in the asset disposal plan are Huarong Xiangjiang Bank Corp., Huarong Securities, Huarong International Trust, Huarong Consumer Finance and China Huarong Financial Leasing, the sources, who declined to be identified, told Caixin. Huarong holds 40.5% of Xiangjiang Bank and 70% or more in each of the other four subsidiaries.

The value of the Huarong Securities stake will depend on how its risk assets of about 30 billion yuan are counted, sources close to the matter told Caixin. In January, the Beijing branch of the top securities regulator ordered the brokerage to work out a plan for the disposal of its risk assets as soon as possible.

Among the assets that Huarong International Trust manages, around 70 billion yuan have become nonperforming assets, sources close to group told Caixin. China Trust Protection Fund, which operates the state-backed bailout fund for trust companies, may take over the unit as a temporary arrangement, some sources said. If that goes ahead, it would set a precedent for the industry body.

The other two shareholdings up for sale are in Huarong Jinshang Asset Management, a local AMC based in the northern province of Shanxi, and Huarong Zhong Guancun Distressed Assets Exchange Center, based in Beijing.

Huarong Jinshang AMC was jointly established by the Shanxi provincial government and Huarong and is one of the roughly 60 local bad-debt managers set up since 2013 to deal with bad assets at the local level. The company has become mired in debt, with 1.7 billion yuan owed to it by Ningxia Yuangao Industrial Group, which itself is undergoing bankruptcy restructuring, and its related companies.

Huarong Zhong Guancun, 79.6% owned by a wholly owned subsidiary of Huarong, will most likely be taken over by China Central Depository and Clearing, a state-owned bond clearinghouse, multiple sources told Caixin.

China's government set up the Big Four AMCs in 1999 to take over and dispose of trillions of yuan of nonperforming loans on the books of the country's Big Four state-owned banks. However, the AMCs were allowed to deviate from their original mission and expand into a range of other financial businesses, including financial leasing, private equity and lending. Huarong, for example, moved into activities including banking, brokering and fund management. But its aggressive expansion, often carried out through murky ties with affiliated companies, has saddled it with liabilities amounting to an estimated hundreds of billions of yuan.

China's financial authorities have previously stepped in to bail out or restructure some high-profile failed financial institutions, such as Anbang Insurance Group and Baoshang Bank. So far, they have given no public indication they are prepared to officially get involved in an overall restructuring plan for Huarong, although information given to Caixin from sources with knowledge of the proposed disposals indicate that various state-backed entities will take over some of the assets.

Due to the negative impact of Lai's case, relevant regulators hold diverging views about the company and it is difficult for Huarong to get support of all parties to carry out a significant reorganization, Ling Huawei, managing editor of Caixin, wrote in a widely read commentary in May. The losses racked up in some of Huarong's businesses were not due to implementation of government policies, which means that the company will have to take responsibility for dealing with the problems on its own and resolving its financial difficulties, she wrote. That will include disposing of noncore assets as soon as possible as required by regulators.

Tang Ziyi contributed to this report.