Relatives say Xia Jiantong was detained prior to his formal arrest 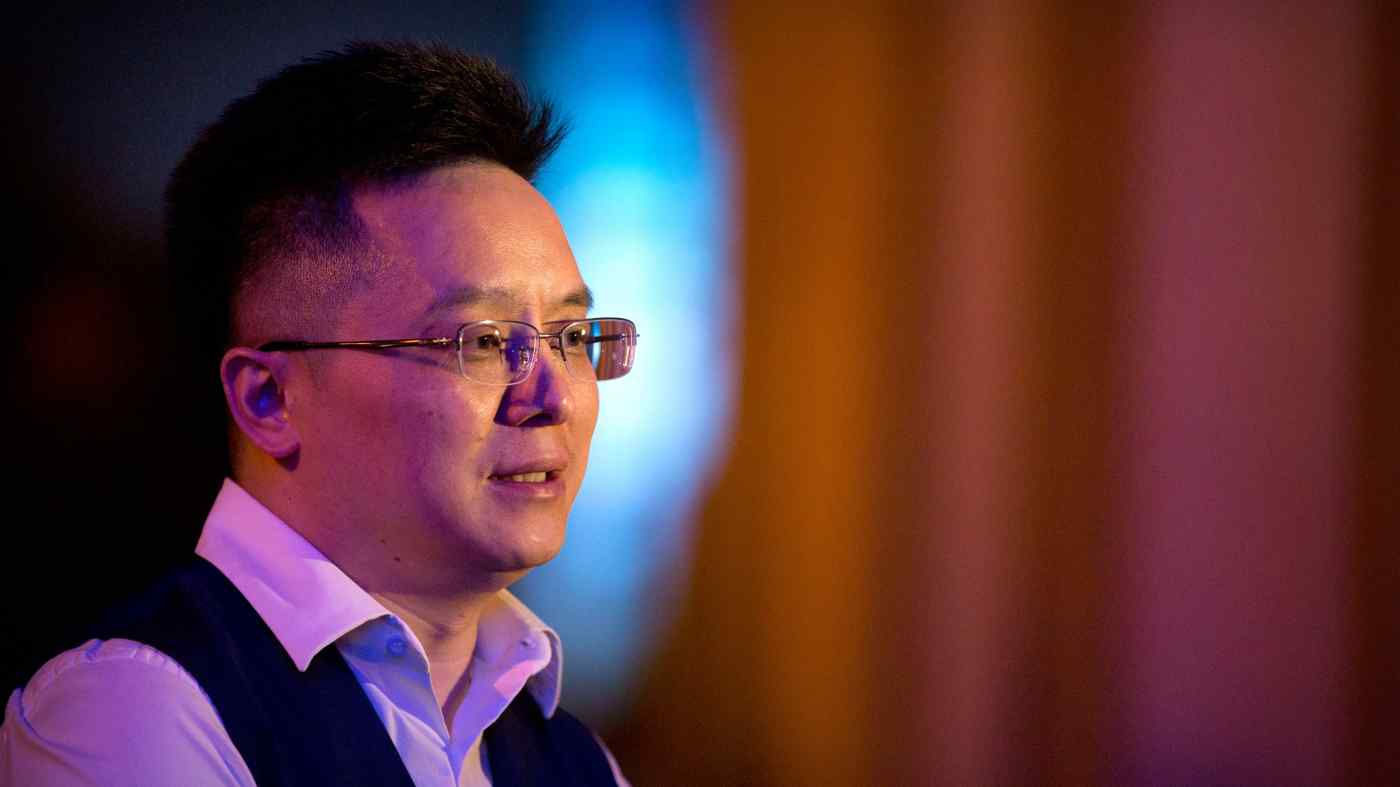 The Chinese former chairman of one of England's big soccer clubs spent six months in a shadowy network of detention centers prior to his formal arrest last month on suspicion of harming the interests of a Shenzhen-listed manufacturing company, Caixin has learned.

Xia Jiantong, the erstwhile chairman of Birmingham-based Aston Villa F.C. also known as Tony Xia, was subject to "residential surveillance at a designated location," a form of extralegal detention used by Chinese authorities, from July 17 last year to his arrest on Jan. 15, according to two family members with direct knowledge of his situation.

Xia is being held at a detention center in the eastern Chinese city of Yixing pending the outcome of a police investigation, official documents show. His family said the case was an "economic dispute" over unpaid debts of about 200 million yuan ($30.92 million) during Xia's time in charge of Yuancheng Cable Co. Ltd., a Shenzhen-listed cable products manufacturer.

Xia's family said the loans involving Yuancheng do not meet the legal standard for criminal activity, adding that in many cases the company was neither the sole guarantor nor the sole borrower.

Chinese media previously reported a Yuancheng stock market filing on Jan. 20 that said an arrest warrant had been issued for Xia, but his stint in detention and details of his alleged crime were previously unknown.

A Yuancheng spokesperson declined to comment on the case, saying the company's position was clear from its public filings.

Xia is a multimillionaire investor as well as the chairman and CEO of Chinese-headquartered conglomerate Recon Group Ltd. He was in charge of Yuancheng from late 2016 to March 2018, when the company announced a new controller.

The dispute, according to the family members, appears to center on joint loans by Yuancheng, taken out during Xia's tenure, in which the company provided guarantees for another firm Xia controlled, Hangzhou Ruikang Sport & Cultural Co. Ltd.

After some of the money was not repaid, a court ordered Yuancheng to assume part of the debt obligations. Yuancheng reported Xia to the authorities in February, claiming he arranged the loans in bad faith. Recon Group CEO Xia Jiantong, right,  poses with a soccer ball as he attends a news conference for Recon Group's acquisition of Aston Villa in Beijing in July 2016.   © AP

Family members said Xia bears no "subjective malice" that would lead him to harm the interests of the listed company, and borrowers other than Yuancheng had repaid most of the joint debts mentioned in the legal cases. "Some of the cases are still under trial and cannot be considered actual losses," one family member said. "Therefore, this case is an economic dispute and cannot be defined as a criminal suit."

Despite denying any criminality, the family said it had spoken to Yuancheng several times about reimbursement for the forced payments, but had failed to reach an agreement.

-- A loan of 60 million yuan to Ruikang Sport, for which Yuancheng and Xia are listed as two of five guarantors. Yuancheng was forced to repay 58 million yuan;

-- A loan of 10 million yuan to Ruikang Sport, for which Yuancheng and Xia are listed as two of six guarantors. Yuancheng was forced to repay 7.42 million yuan and has filed a lawsuit to claim compensation;

-- A loan of 30 million yuan to Ruikang Sport, Yuancheng and two other companies, for which Xia and his brother, former Yuancheng chairman Xia Jianjun, are listed as guarantors. Yuancheng was forced to repay 10.17 million yuan and is claiming compensation;

-- A loan of 190 million yuan to Ruikang Sport, for which Yuancheng provided guarantees. Yuancheng was forced to repay 118 million yuan and is claiming compensation.

Civil litigation documents sent to Caixin also show open cases involving five further loans for which Yuancheng may be partly liable for a total of 144 million yuan. In each of these cases, the borrowers include Ruikang Sports and the two Xia brothers.

One case involves a joint loan obtained by Yuancheng and other parties in September 2018, when Xia Jiantong was no longer the company's actual controller, according to his family.

In another case, a court ruled that Yuancheng did not need to assume obligation for a debt for which it acted as a guarantor.

According to a January earnings report, Yuancheng posted expected net losses of between 108 million and 132 million yuan last year, largely due to more than 140 million yuan set aside as a result of two court cases.

Xia, 46, from the city of Quzhou in East China's Zhejiang province, rose to prominence in the middle of the last decade with a series of acquisitions at several Chinese listed companies, including a Shanghai-listed condiments producer and a Shenzhen-listed technology firm.

He bought Aston Villa for a stated 75 million pounds ($103 million) in June 2016, succeeding American chairman Randy Lerner soon after the club was relegated from the Premier League.

But Xia lost control of the team in 2019 amid widely reported cash flow problems and after failing to repay a loan. During his tenure, Villa came close to falling into administration. The team returned to top tier of English soccer the same year.

Xia also courted controversy when an anti-fraud campaigner accused him of exaggerating his credentials by claiming to have worked as a professor at Harvard. Xia responded that the media had incorrectly reported his actual role of teaching assistant.