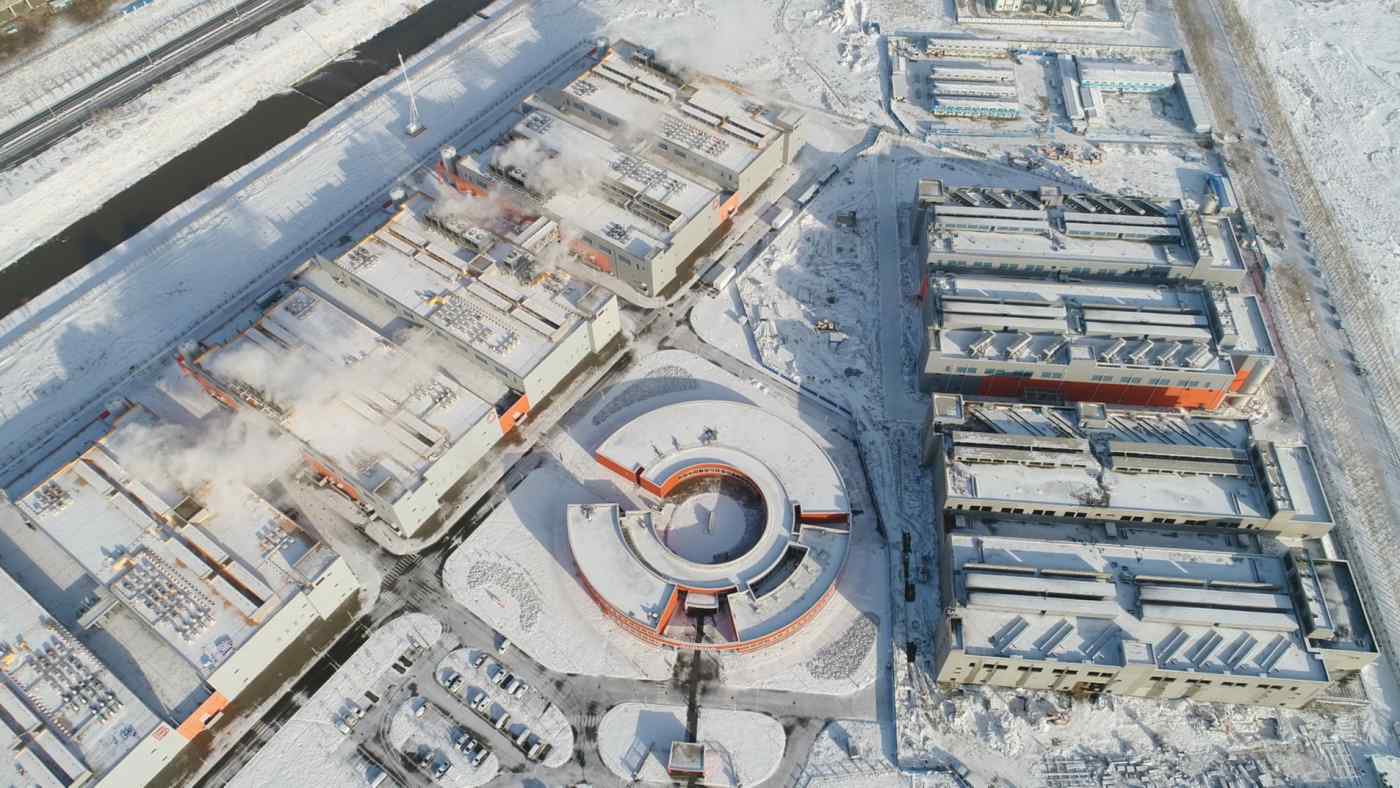 China has long been known to undertake ambitious projects that seek to move resources right across the country to develop areas critical to the economy.

Typical of this is the West-East Electricity Transfer Project, which transmits electricity generated in hydropower plants in western China to its southern, central and northern regions. The project has generally been seen as a success, laying the foundation for China's rapid economic expansion in the early 2000s.