Flying to China still a challenge as restrictions extended 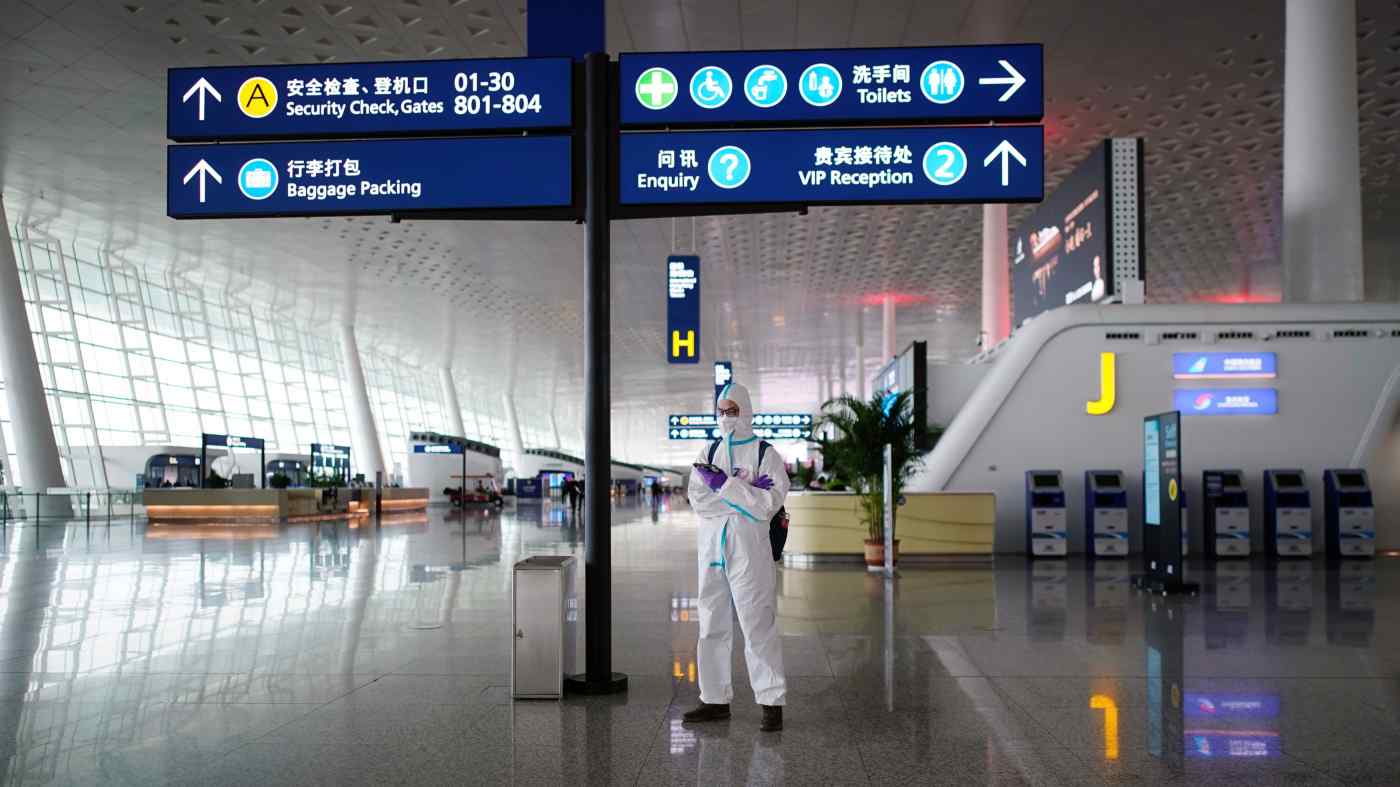 Travelers planning summer trips in and out of China may continue experiencing difficulties finding plane tickets as the country extends a March policy limiting the number of international flights in response to the COVID-19 pandemic.

Several foreign airlines seeking to resume flights into China submitted applications to Chinese regulators but have not yet received approvals, people familiar with the matter told Caixin.

China's civil aviation regulator said Wednesday that the March 29 policy capping international flights would remain in effect. Dubbed the Five-One policy, the rule limits all domestic airlines to one international flight per week to each country, while foreign airlines can fly into China no more than once per week. No flight should be filled to more than 75% of capacity, according to a notice issued by the Civil Aviation Administration of China (CAAC).

Under the restrictions, the weekly number of international flights into China dropped 90% to around 133, according to a Caixin calculation. The number of inbound travelers slid by 80% from 25,000 to 5,000 a day, according to caacnews.com, a news service affiliated with the CAAC.

The CAAC Wednesday also required that airlines submit flight schedules for regulatory review two months in advance. For instance, airlines should seek approval for June and July plans in May and submit August plans by the end of June. The CAAC said any change in the flight policy will be announced in advance and the approval procedure will be modified accordingly.

Sources told Caixin that at least six foreign airlines applied to resume some of their China flights in June but the regulator has yet to give a nod. The CAAC intends to maintain the restrictive policies out of concern that the raging spread of the COVID-19 disease abroad raises the risk of importing cases, said a person close to the administration who declined to be identified.

Currently, China requires all inbound travelers to take compulsory nucleic acid tests and stay in centralized quarantine before they can travel freely in the country.

A staff member of Delta Air Lines Inc. told Caixin Wednesday that the company applied to resume daily flights linking Shanghai with Seattle and Detroit, but no approval has been granted.

The Delta source said the three largest American airlines currently operate only cargo flights into China, which are not affected by the restrictive policy. Delta and United Airlines Inc. each fly 21 cargo flights a week, while American Airlines Inc. operates three a week, according to the source.

Reduced flights have made it difficult for travelers to find tickets to China. A staffer at Juneyao Airlines said the carrier's international flights in April and May were all fully booked. Juneyao Airlines currently operates weekly flights from Shanghai to Finland, Japan and Singapore. All economy tickets for the June flights have already been booked, the person said.

In the face of limited supply, some travelers told Caixin that they have to book multiple flights in case some tickets are canceled. But travelers may face long delays to get refunds.

Amid public complaints, the CAAC said airlines should not pre-sell tickets for international flights that have yet to be resumed.