Four things to know about the 'paper crude' futures collapse

Investors demand that Bank of China take responsibility for losses 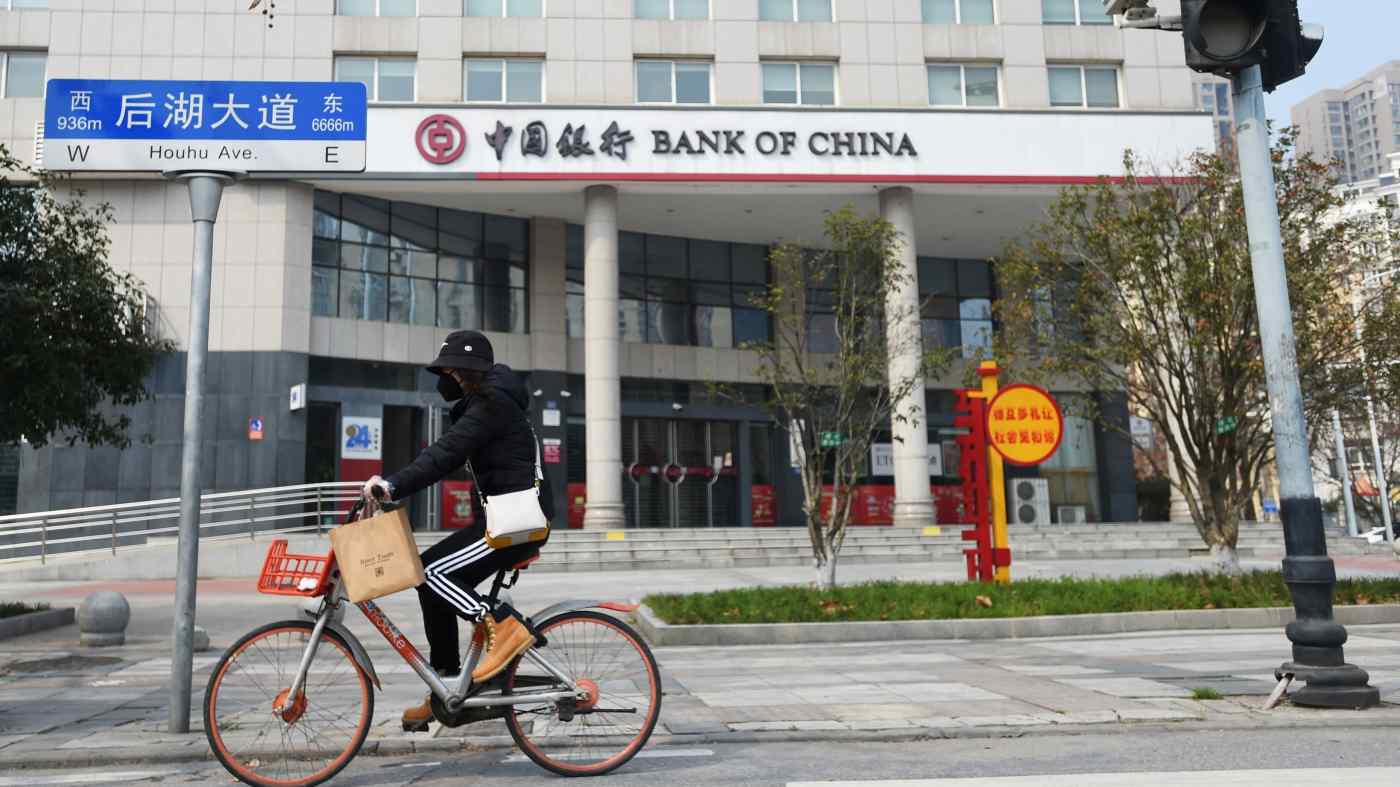 After multiple investors in a crude-oil futures trading product sold by a major Chinese bank suffered huge losses due to the collapse in global oil prices earlier this week, a blame game has begun.

Some of the investors believe that Bank of China (BOC), one of the country's four largest state-owned commercial lenders, should take responsibility for the losses due to design defects in its product and its flawed risk management. Up to now, the bank has not actually addressed such complaints.

Below are four things you ought to know about the news and the so-called paper crude futures in the spotlight, which Chinese banks and mom-and-pop investors both use to bet on global oil prices.

The controversial BOC product, called "Yuan You Bao," is a paper crude investment product aimed at domestic retail investors, who in China are generally barred from directly investing in crude futures traded in foreign markets.

The "paper" in paper crude means that there is no actual oil delivered in the end, unlike real crude futures. All these investors deal with is trading accounts provided by the bank.

Why did the losses occur?

Yuan You Bao's May contracts for U.S. crude futures are all linked to the May WTI contract. On Monday, the WTI contract slumped into negative territory for the first time ever, settling at a record low of minus $37.63 per barrel.

That happened to be the day BOC had previously set for investors to settle their May American crude futures contracts, either by simply closing their positions or rolling over their investments -- opening positions for June contracts while closing the May ones. In either case, investors with long positions had to take losses, according to the bank.

In one case earlier this week, an investor took a 9.2 million yuan ($1.3 million) loss on a 3.9 million yuan investment in one of BOC's May contracts amid the oil price plunge, and ended up owing 5.3 million yuan to the bank, a screenshot of a transaction record circulating online showed.

Some Yuan You Bao investors were caught up in the market turmoil, as they had tried to buy on the dip when crude prices fell to $20 per barrel without expecting prices to plunge to zero and then keep falling, industry insiders said.

Was there something wrong with BOC's product?

BOC claims that all Yuan You Bao investors need to hand in 100% margin deposits, and that there is no leveraged trading.

But that does not mean the risk is low. Investors can still face situations in which they lose all the deposits, or even owe money to the bank, as CME Group started on April 15 to allow the WTI oil futures to be traded and settled at negative prices.

"The product design (of Yuan You Bao) had never taken negative value into account," one critical banker commented.

BOC's risk-management failures and practice of selling a high-risk financial product to ordinary investors without sufficient warning have been criticized.

Who should bear the losses?

To answer the question, one first has to understand that Yuan You Bao investors are not WTI crude futures investors. Instead, they are investors in the BOC product.

On Monday, Beijing time, the paper crude investors cannot trade their May contracts after 10 p.m., according to product agreements. However, BOC required them to settle up at minus $37.63 per barrel, the Monday settlement price of the U.S.-traded May WTI contract, which came out at 2:30 a.m. Tuesday in Beijing.

During the 4 1/2 hour period, BOC's own trading in the WTI contract and subsequent profits or losses had nothing to do with Yuan You Bao investors, a financier commented, adding that the settlement price for them should have been some $11 per barrel at 10 p.m. Beijing time on Monday instead of minus $37.63.

Many investors have called for China's top banking regulator to investigate the issue. Broadly speaking, this could become a good opportunity for financial regulators and institutions, as well as investors, to educate themselves to be more aware of risks, many market participants say.