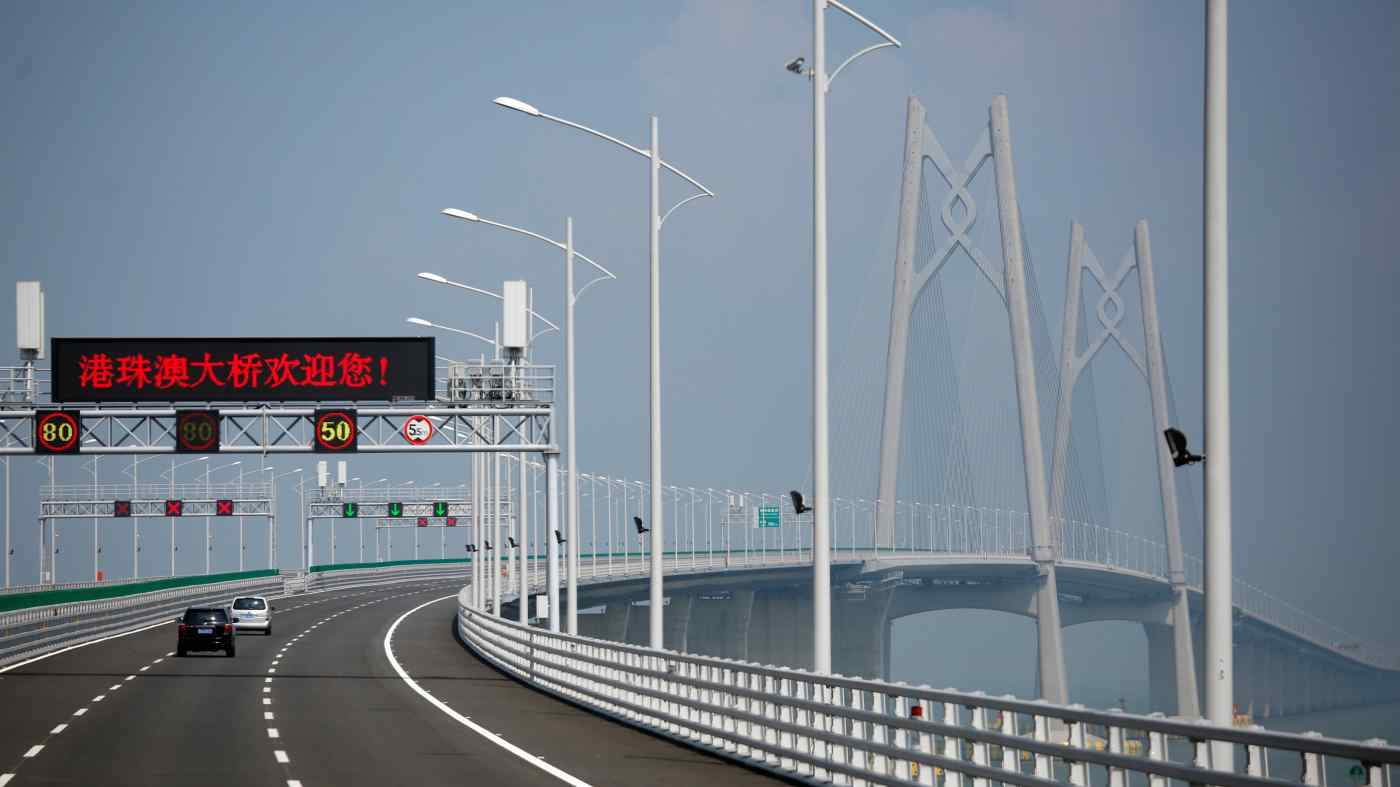 An appeals court in Hong Kong has lengthened the sentences of 11 laboratory workers at a contractor who were found guilty of falsifying test results for materials used to build the 55 km Hong Kong-Zhuhai-Macao Bridge, the world's longest sea crossing.

They are among the 18 employees of Jacobs China who were convicted of conspiracy to commit fraud in 2019 and given jail sentences or community service orders. However, their sentences were increased to up to two years in prison after the city's judicial authorities deemed the original punishments too light and sought a review.