How China drugmakers feed on parent anxiety over child's height 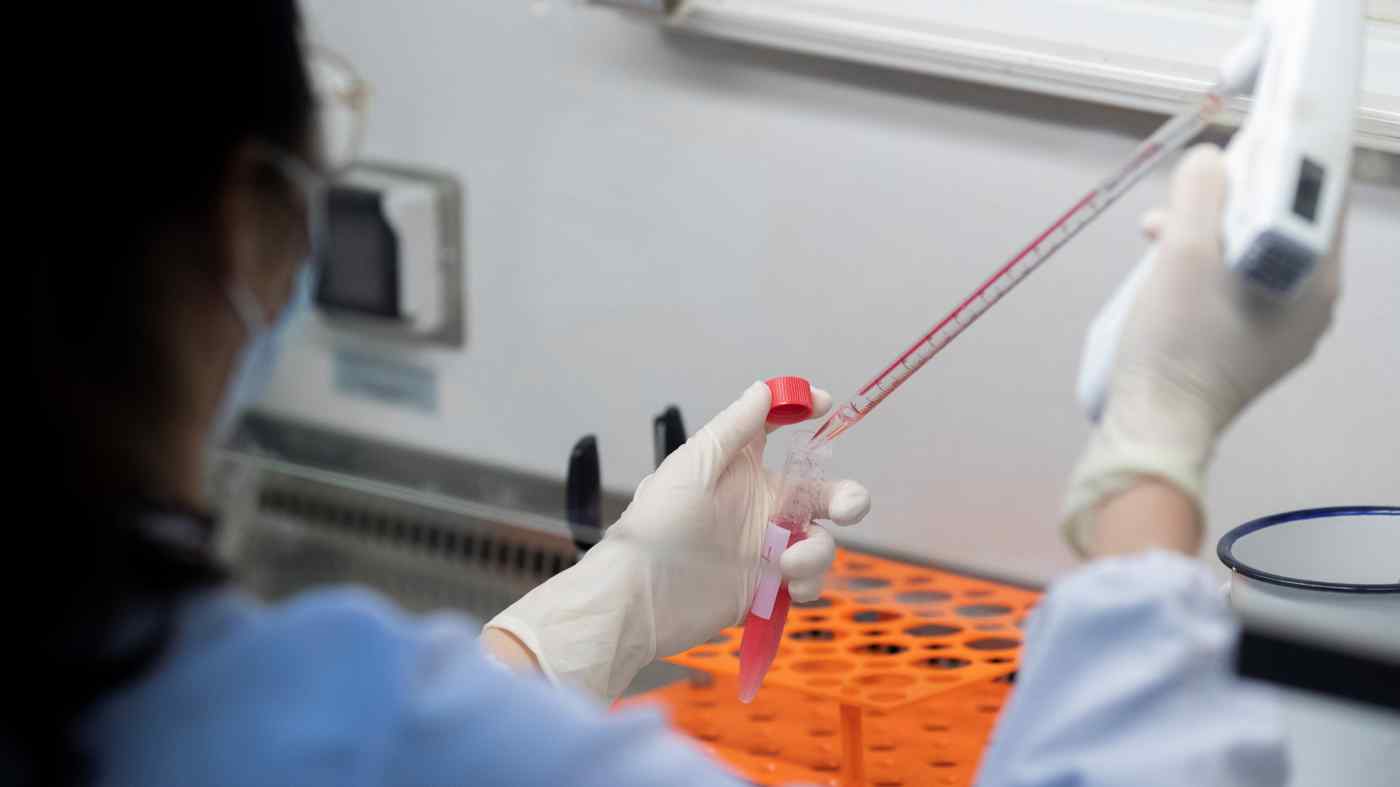 The career of Argentine soccer superstar Lionel Andres Messi almost ended before it began. As a child, he was diagnosed with a growth hormone deficiency, and his family could not afford the treatment. Eventually, a club agreed to pay his medical bills. Now 170 cm tall, Messi is widely considered the best player in the world.

That anecdote is widely repeated in the growth hormone industry. After Xia Dongdong heard the story from a doctor, he decided to treat his 8-year-old son Qianqian with synthetic human growth hormone (HGH). At the age of 5, Qianqian was only 94 cm tall and was often mistaken for a 3-year-old.