How Didi's rush to raise funds in US backfired 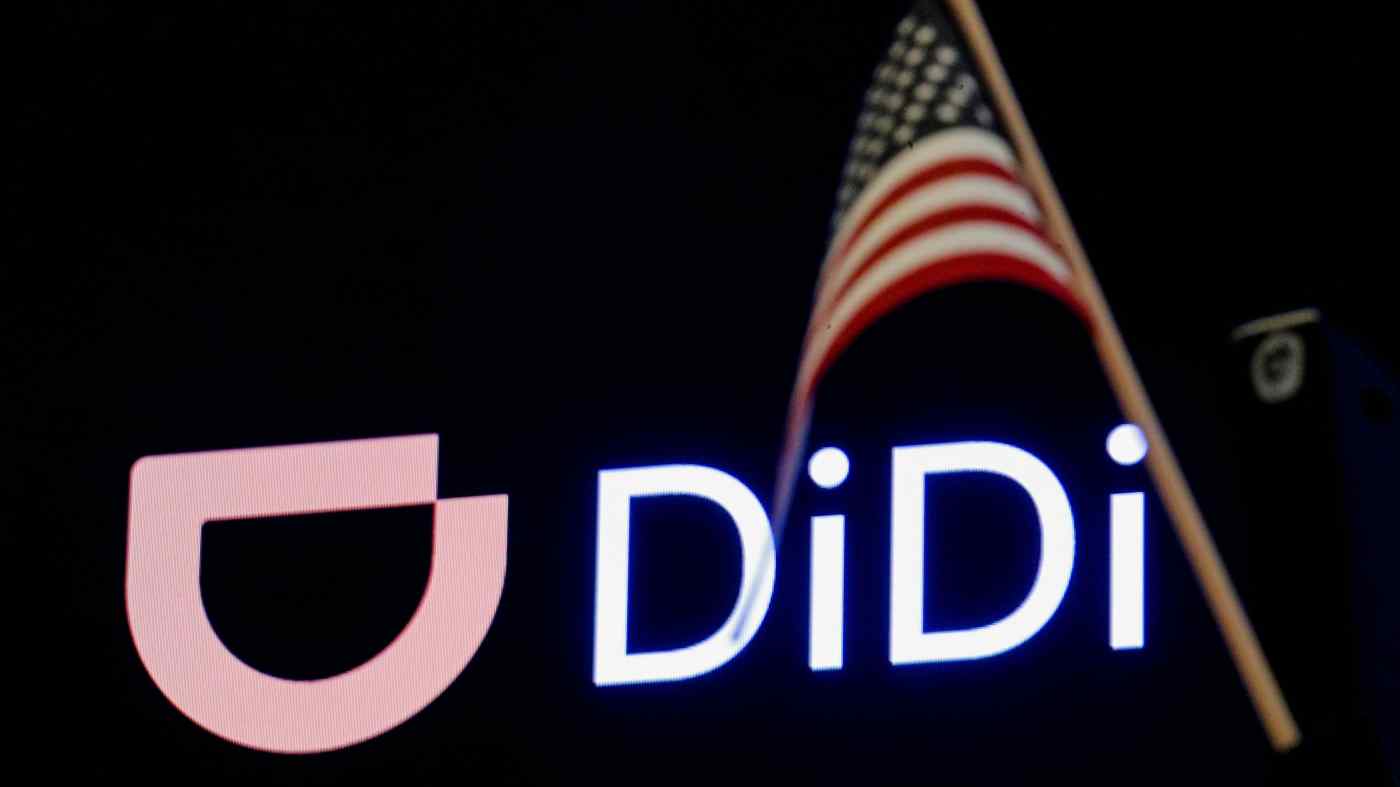 No bell-ringing ceremony or executive speech took place at the New York Stock Exchange on the June 30 debut. Employees heard the news only several hours after the stock started trading and were told not to discuss the IPO publicly on social media. Didi founder Cheng Wei asked shareholders not to talk to media, an underwriter of Didi's IPO told Caixin.