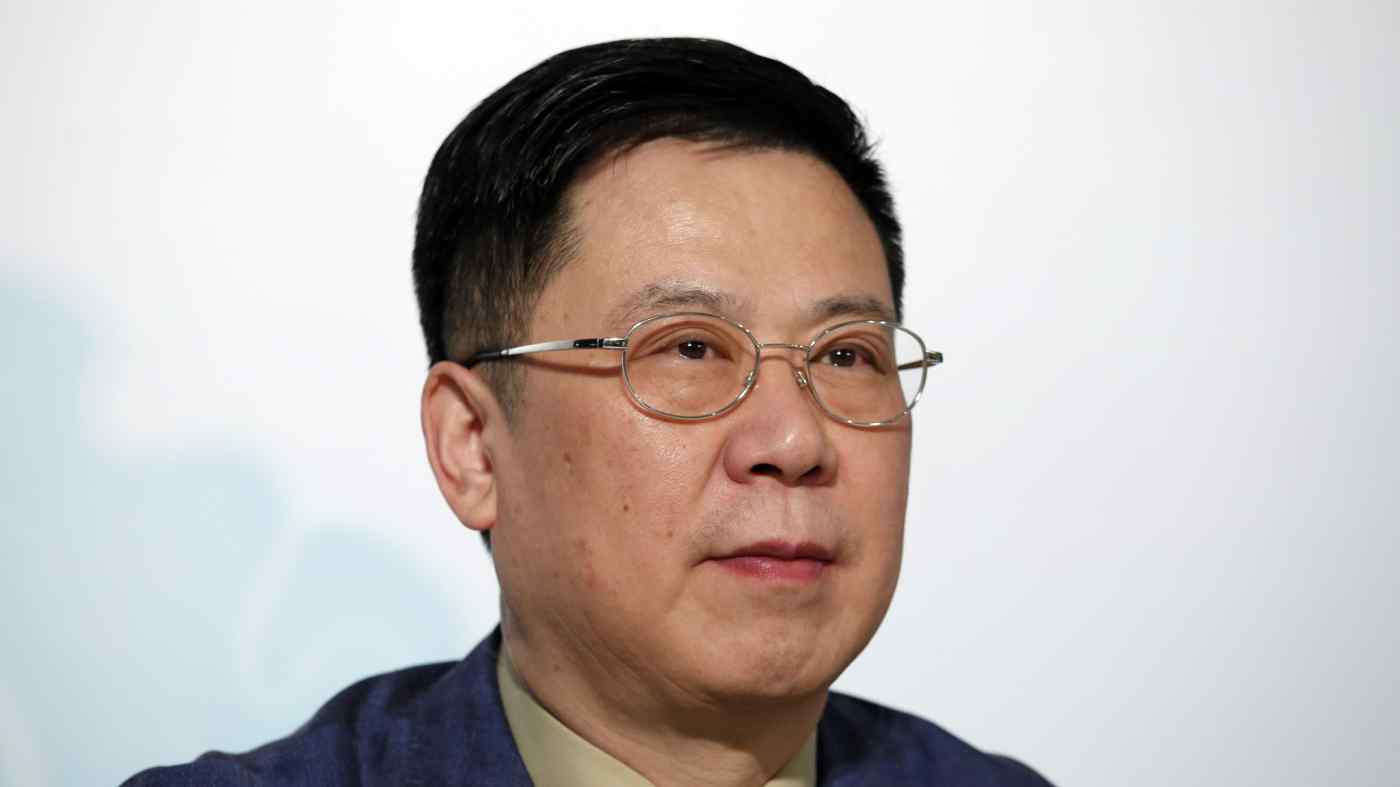 In the heart of Causeway Bay, the busy commercial hub in downtown Hong Kong, the 26-story China Taiping Tower was named for China Taiping Insurance Group in 2010 when it served as the state-owned insurer's global headquarters.

Specializing in overseas business, Taiping is the only financial company under the central government's direct watch to set up headquarters outside the mainland. With a business that originated in Shanghai in 1929, the company went through multiple rounds of business restructuring and became a vice-ministerial-level central financial enterprise in 2012.