How a hotly pursued VR startup came to China and imploded

Silicon Valley entrepreneurs were wooed home, only to end up in prison 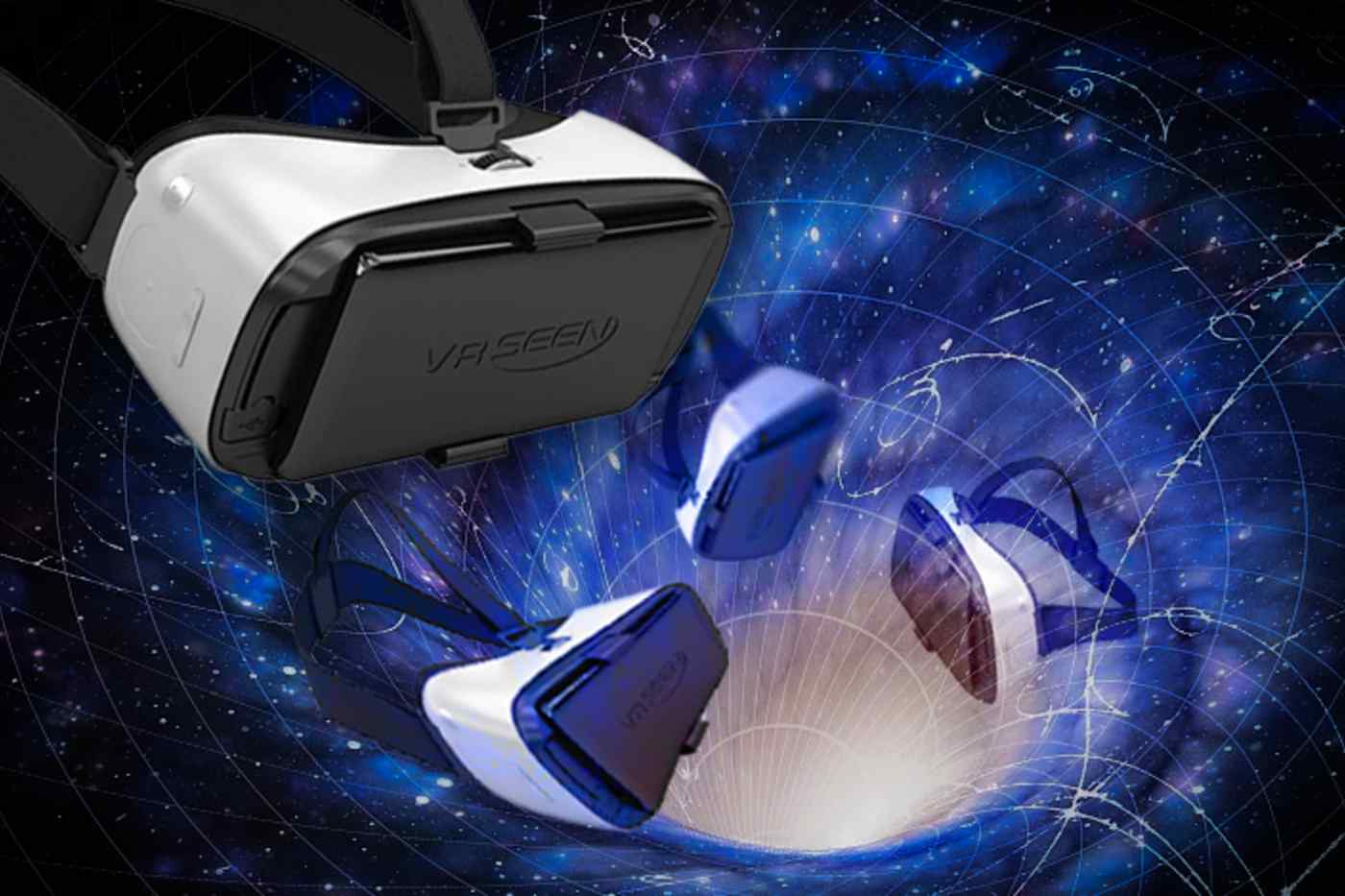 When the founders of Weijian Technology were courted by local governments in China, they began to dream of bringing their VR innovations to that country but were soon confronted by legal nightmares.
CUI XIANKANG and CAI XUEJIAO, CaixinAugust 13, 2022 10:20 JST | China
CopyCopied

In late 2014, Silicon Valley-based entrepreneurs Sun Jing and Xu Bing welcomed a government delegation from East China's Zhejiang province that was visiting the U.S. tech hub to look for overseas talent. Xu had moved to the U.S. to study before building up his career in the tech industry. Sun had been engaged in investment and mergers and acquisitions for more than 20 years. The pair then worked together to establish a virtual reality startup.

After striking a deal with officials from the city of Jinhua, Sun and Xu, together with a third business partner, Jiang Haiming, returned to China and founded Jinhua Weijian Technology Co. Ltd., which was officially located in the city in early 2015.