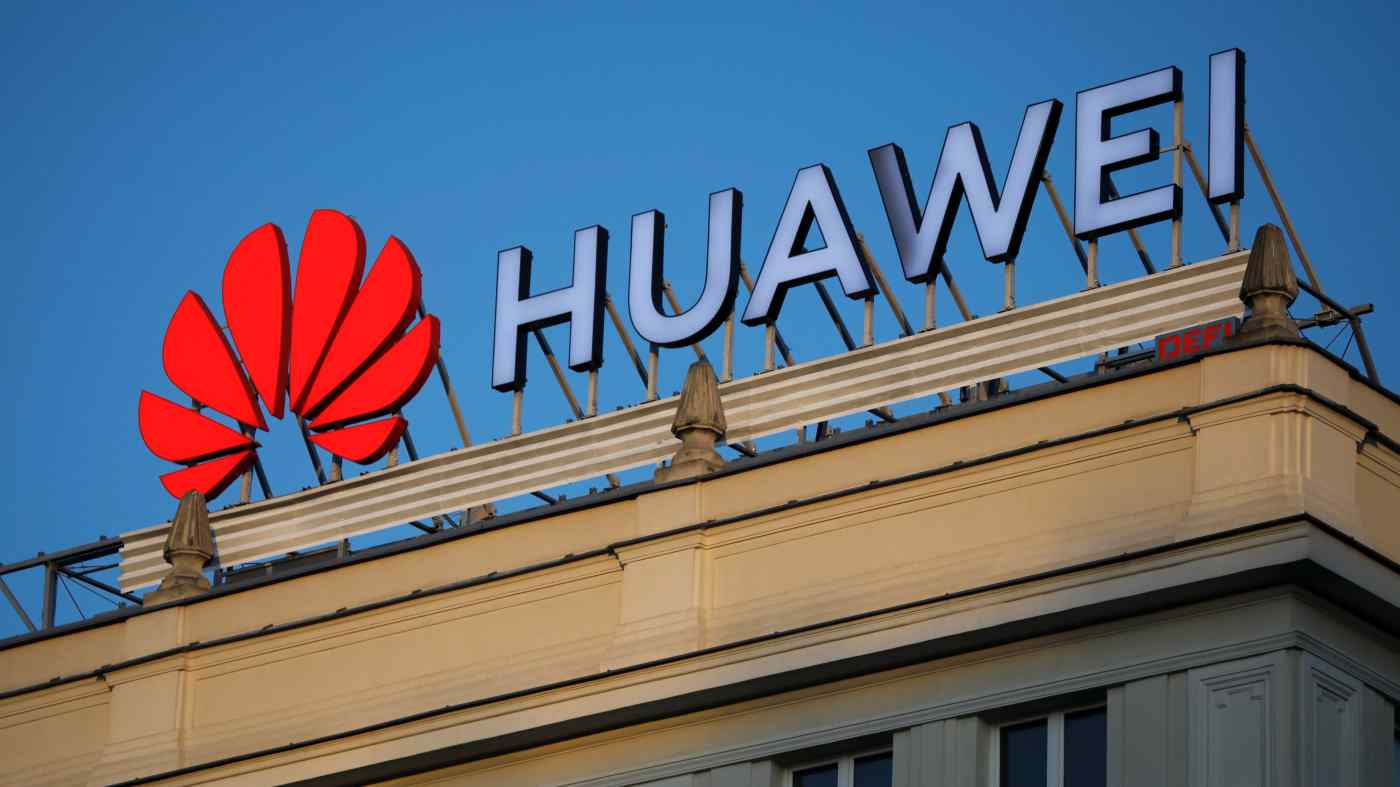 A Huawei employee told Caixin that cloud services were still behind those of rivals due to their late rollout.   © Reuters
ZHANG ERCHI and TIMMY SHEN, CaixinApril 7, 2021 14:55 JST | China
CopyCopied

Chinese telecom giant Huawei Technologies is closing its core cloud and artificial intelligence business group after only 14 months, reflecting the company's difficulty in transforming from device-maker to service provider.

Group activities will be split into two units, Huawei announced in an April 2 internal memo. Server and hardware storage operations will be assumed by Huawei's internet products and solutions department, which will be responsible for product research and development.

The changes reflect Huawei's struggle to transform from a hardware supplier to a services provider. The company is built around a few core business segments: the carrier network business group, enterprise business group and consumer business group.

Last week's memo, however, did not say who Zhang Pingan would report to in his new role. He had been in charge of cloud services for consumer business and previously worked under Yu.

Huawei started its cloud computing strategy around 2010. In 2017, it set up the business unit to expand into the cloud services market.

Huawei Cloud became China's second-largest cloud services provider in the fourth quarter of 2020, growing its Chinese market share to 17.4%, according to data from research company Canalys. This marked a sharp contrast to the fourth quarter of 2019, when Huawei Cloud was not in the top three. Alibaba Cloud maintained its top position by controlling 40.3% of the market, data showed.

Ken Hu, rotating chairman of Huawei, said at a March 31 briefing during which the company released its 2020 annual report, that the pandemic had brought forward one to three years full adoption of cloud services by global enterprises, and that revenue generated by Huawei Cloud grew 168% year on year.

In November, founder Ren Zhengfei said in an internal meeting the company aimed to build world-leading information and communication technology infrastructure, but its cloud services are at a middling level and were yet to reach an advanced stage. Ren praised the development of terminal cloud services led by Zhang.

A Huawei employee told Caixin that the company's cloud services were still lagging behind rivals because of their relatively late arrival in the market.

Ding Yi contributed to this report.