Automakers wary of all-in-one technological solutions 'without a soul' 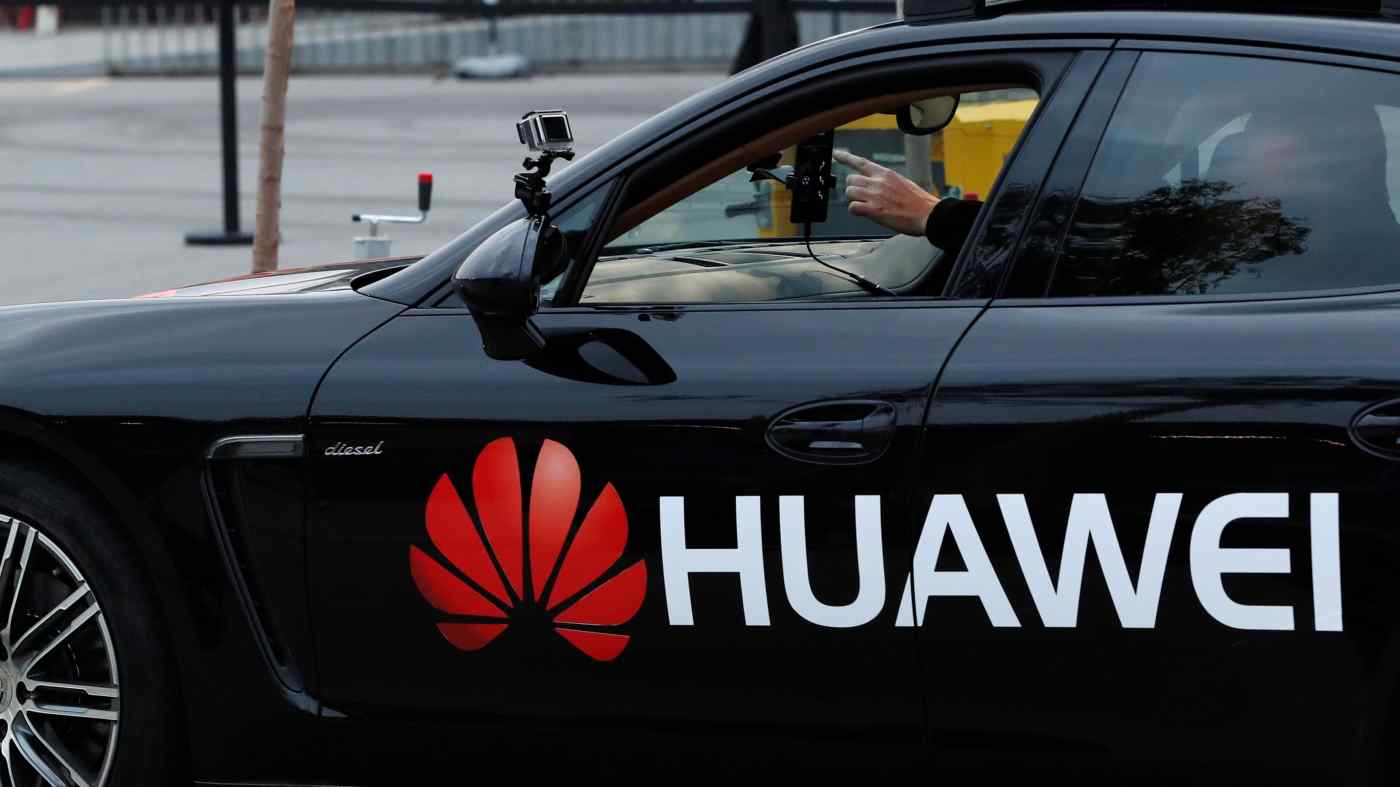 Although Huawei is an attractive partner, auto industry insiders wonder what will happen when automakers do not own the technology their cars depend on.   © Reuters
AN LIMIN and KELSEY CHENG, CaixinAugust 27, 2021 16:30 JST | China
CopyCopied

As Huawei Technologies gathers pace on its push into smart cars, industry insiders closely following the Chinese telecom giant's shift away from consumer electronics and into the competitive auto space have raised concerns over the company's partnership models with domestic carmakers.

Since pivoting into China's automotive industry following a series of Trump-era sanctions on the sale of chips and other technologies to the company, Huawei has announced smart electric vehicle tie-ups with Chongqing Sokon Industry Group, BAIC BluePark New Energy Technology, GAC Group and Chongqing Changan Automobile, stressing its role as a supplier of either intelligent driving solutions or hardware and software components.

The collaboration with state-owned Changan and EV battery supplier CATL will allow for the debut of the first model at the end of the year, chairman Zhu Huarong said at the Changan Auto Tech Ecosystem Summit on Tuesday. The model will be supplied with "Huawei Inside" (HI), the company's intelligent automotive solution that will enable vehicles with software functions such as autonomous driving, as well as hardware including lidar, millimeter-wave radars and centralized control panels.

Although the all-in-one solution has made Huawei an attractive partner, industry insiders have pointed out challenges regarding ownership of the technology.

SAIC Motor Chairman Chen Hong said at a shareholders meeting on June 30 that a car with all-in-one technological solutions from a single supplier such as Huawei is equivalent to a body without a soul, implying that companies could be less willing to sign on with suppliers without control over the software.

As for companies that are hoping to upgrade their brand image through Huawei partnerships, forging a high-end automotive brand is a complicated process from a systems engineering standpoint, a person at an auto company who did not want to be named told Caixin. Huawei has a "geek" image similar to Tesla Inc., that person said, but unlike the Palo Alto-based company led by Elon Musk, Huawei is not building its own cars and insists on remaining a supplier, making it difficult for carmakers to reflect that brand image.

Additionally, high-end automotive brands are always trying to attract consumers through product differentiation, which might pose another challenge when several auto companies use the same provider.

Meanwhile, Huawei and Sokon unveiled the Seres SF5 at the Shanghai Auto Show in April. The car, which was based on an older model originally released in April 2019, was branded "Huawei Smart Selection" and features car components from Huawei and its smart cockpit solutions. The Seres SF5, which is also being sold in Huawei flagship stores, received around 3,000 orders within two days of presales starting on Apr. 20.

However, Seres has yet to fulfill all those orders. The electric vehicle unit under Sokon delivered 1,226 SF5s between April and July, according to auto insurance numbers viewed by Caixin, and a person familiar with the matter said Huawei will keep working with Seres to make substantial improvements to the current product or launch new models.

At the same time, Huawei went through a management change at its smart car solutions unit in late July, removing Su Qing, a senior director, for making "inappropriate comments" about the safety record of Tesla's self-driving features and autonomous driving in general.