In Depth: China prepares to tear down dusty bank-brokerage divide 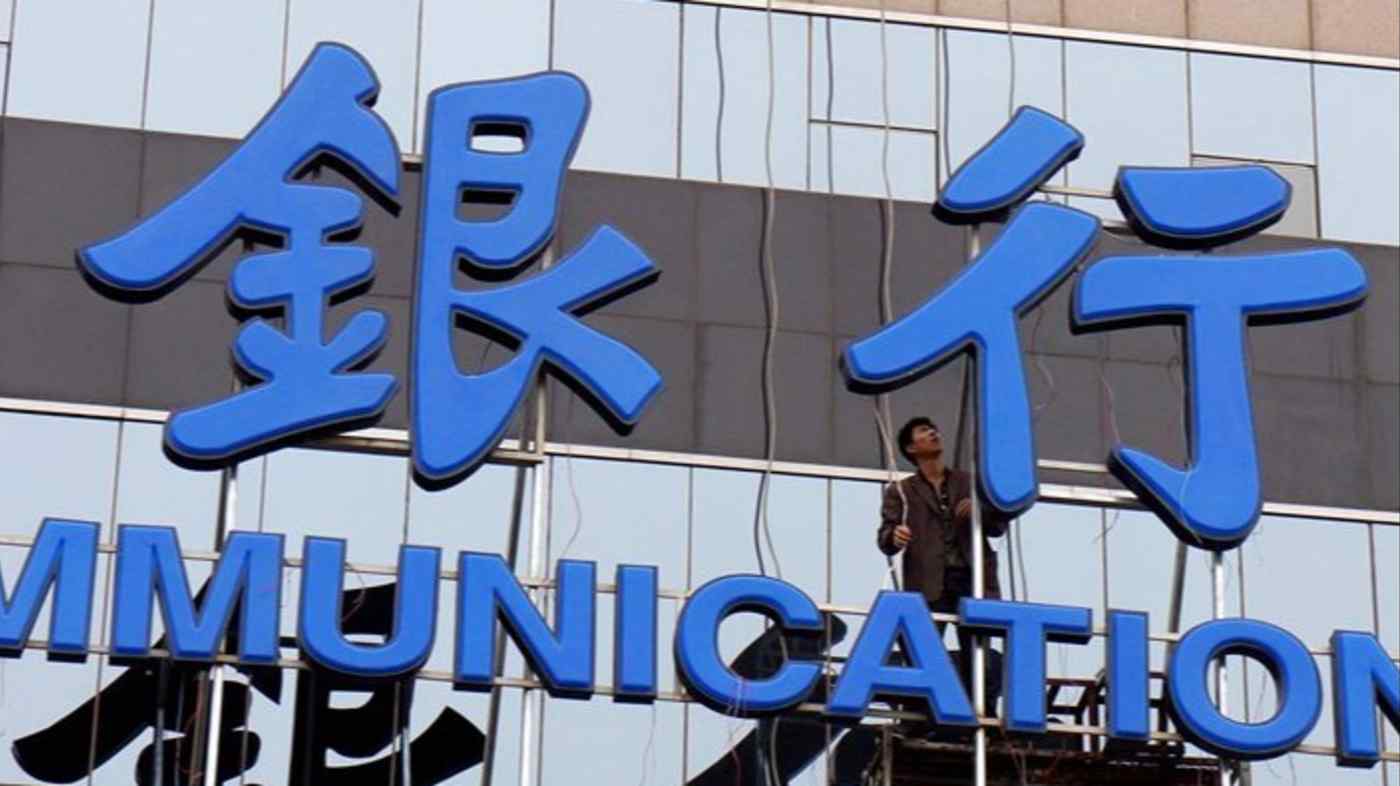 China's regulators are planning a trial that could tear down the wall separating banks and securities companies 25 years after the barrier was first put up to control the risk between different parts of the financial system.

Caixin reported earlier this week that at least two large state-owned commercial banks may be granted securities licenses by the China Securities Regulatory Commission to test the waters. Sources familiar with the matter said the program will initially involve allowing lenders to offer only investment banking activities rather than a full range of securities services, which would include asset management, proprietary equity trading, and allowing customers to buy and sell stocks.

Today, many of the world's major economies have few, if any, barriers between banking and securities, although there have been restrictions in the past. On the Chinese mainland, the ban on commercial lenders involved in activities such as underwriting initial public offerings and advising on mergers and acquisitions was put in place by the 1995 Commercial Bank Law. The aim was to prevent conflicts of interest between banking and securities operations and to minimize the risk of a crisis in one sector spreading to another.

The ban did not sever all ties, however. A few financial conglomerates -- including Citic Group, China Everbright Group, China Merchants Group, and Ping An Insurance Group Co. of China -- were allowed to own banking, securities and insurance businesses, although they are run separately. In addition, major state-owned lenders have been allowed to set up securities operations in Hong Kong, although they cannot do business on the mainland.

State-owned lender Bank of China and policy lender China Development Bank are the only two that have their own securities arms on the mainland. Banks are allowed to underwrite corporate bond issuances in the interbank bond market, but they are barred from underwriting any deals involving stocks, such as IPOs or secondary offerings.

The growth in China's economy and financial sector over the past two decades has put regulators under increasing pressure to scrap the restrictions. In addition, the recent opening-up of domestic capital markets to international investment banks such as Goldman Sachs and UBS -- along with government encouraging Chinese financial institutions to go global -- have added fuel to the call for regulatory change.

A turning point came in November 2017 just after U.S. President Donald Trump's visit to China. Zhu Guangyao, then vice finance minister, announced a blueprint to further open up the financial sector. The measures included abolishing limits on foreign institutions' ownership of securities joint ventures. The deadline for their removal was later set for 2021. However, in July 2019, Premier Li Keqiang announced the deadline would be brought forward to April 1, 2020.

China's banks are much bigger and stronger than they were two decades ago. The four-largest commercial lenders -- Industrial and Commercial Bank of China, Bank of China, China Construction Bank and Agricultural Bank of China -- are among the top 10 banks in the world in terms of assets. They are also on the list of 30 global systemically important banks compiled by the Financial Stability Board, an international body that monitors the global financial system.

But China's securities firms are still minnows compared with both Chinese banks and their foreign rivals such as UBS, Goldman Sachs, Morgan Stanley and Credit Suisse AG, all of which have won regulatory approval to take majority ownership of their Chinese ventures. Citic Securities, Guotai Junan Securities, GF Securities and Haitong Securities -- the country's four biggest investment banks by assets -- do not even appear on the list of top 10 global investment banks by revenue.

Data from brokerage Huatai Securities shows that in 2018, the combined revenue of domestic brokerages from investment banking business on the Chinese mainland was 37 billion yuan ($5.2 billion), while Goldman Sachs alone raked in 54 billion yuan from its global investment operations. And even though the combined market share of foreign securities firms in China is tiny, their superior operating capabilities and deeper expertise in capital markets and risk management are raising concerns that domestic companies will not be able to compete over the long term.

By almost any measure, securities companies are in a weaker position to take on their foreign rivals whereas banks -- given their size and financial firepower -- would look to be a better bet. It is not surprising that the government is receptive to allowing banks to enter the securities business, the rationale being that this will encourage the development of "flagship" securities companies that can compete more effectively in the domestic market.

In 2018, ICBC submitted a proposal to the CSRC to establish a wholly owned securities subsidiary with registered capital of 100 billion yuan, offering a full range of securities services, people familiar with the matter told Caixin. That would dwarf Citic Securities, the largest brokerage in terms of assets, which only has registered capital of 13 billion yuan. ICBC planned to ring-fence its securities subsidiary from the parent company in terms of assets, personnel and deals to guard against interference but to maintain a link between the two for issues such as risk management.

It remains unclear whether ICBC will be one of the banks chosen for the pilot program. In response to media reports about the program, the CSRC said on Sunday that there are a variety of ways to develop high-quality investment banks, which are now under discussion. "No matter what approach [to take], there won't be a big impact on the status quo of the industry," it said.

The government's pilot program will initially restrict banks to a few lines of business rather than giving them carte blanche to offer the full range of securities services, sources have told Caixin. How the banks will be allowed to organize and manage their new investment banking subsidiaries is unclear. But one principle analysts are proposing is that they should have operational autonomy to prevent conflicts of interest and to protect client funds.

The pilot program could have a significant impact on China's securities industry. Although the sector is dominated by a few large companies, there are dozens of regional brokerages, many of which have fallen on hard times either through mismanagement or just by being too small to compete. N-Securities, a small outfit linked to secretive tycoon Zhang Zhenxin who died last year, is just one example of a company that is now in trouble with regulators.

"Once banks are allowed to get into the securities business, the good times will be over for securities companies," a senior investment banking manager with a domestic brokerage told Caixin, who predicted the change will lead to a major shake-out of the industry. "Small and midsize securities firms may end up being bought by banks. And there may only be a few large securities firms left," the manager said.

But others argue that success is not a sure thing for the banks even if they have deep pockets. For a start, they will have to spend time and money building their teams, expertise, and risk management capabilities. They will also need to beef up their financial incentives or it will be difficult for them to attract the smartest people.

Han Wei and Lin Jinbing contributed to this report.