In Depth: How early coronavirus signs were spotted and throttled 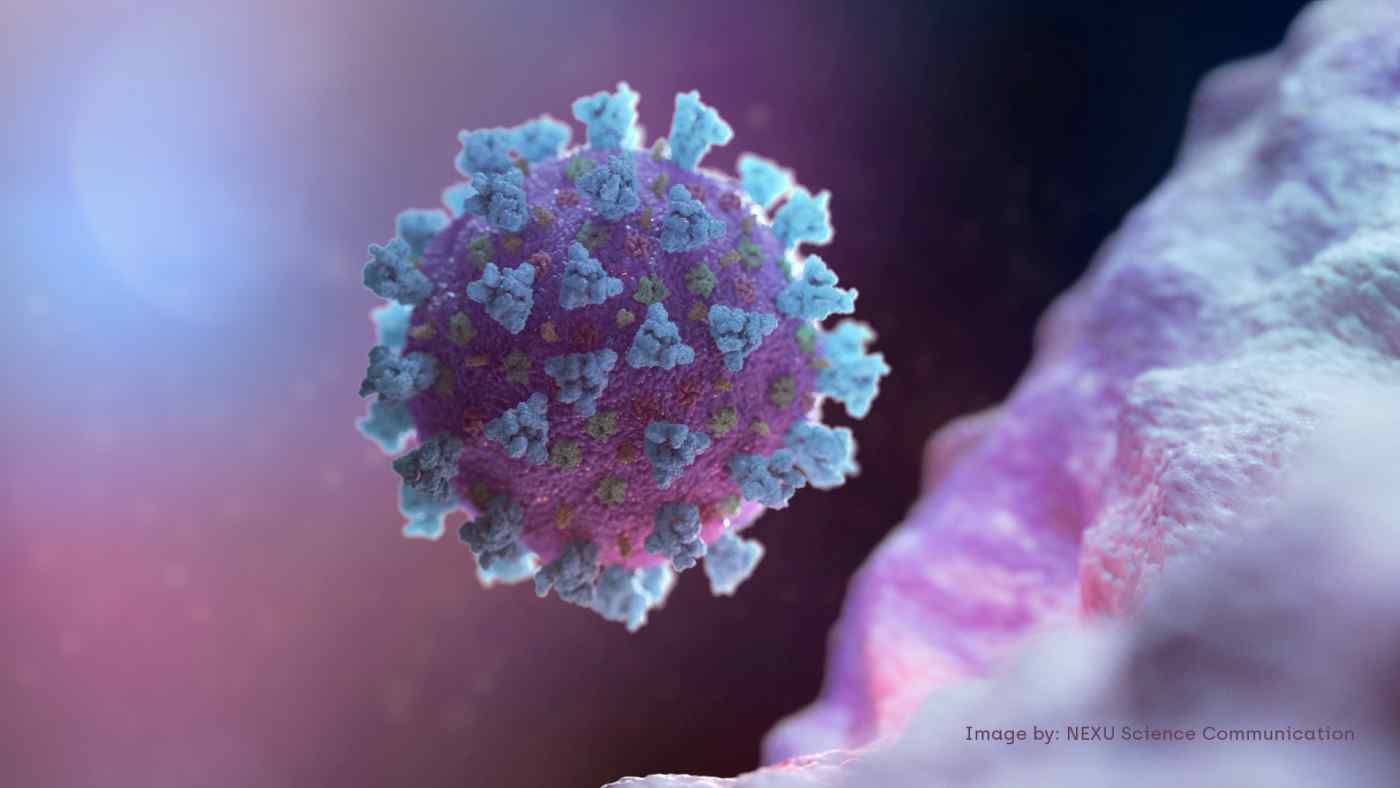 The new coronavirus that has claimed nearly 3,000 lives and spread to almost 50 countries was sequenced in Chinese labs -- and found to be similar to SARS -- weeks before officials publicly identified it as the cause of a mysterious viral pneumonia cluster in Wuhan, a Caixin investigation has found.

Test results from multiple labs in December suggested there was an outbreak of a new virus. However, the results failed to trigger a response that could have prepared the public, despite being fed into an infectious disease control system that was designed to alert China's top health officials about outbreaks.