In Depth: Tesla powers on as rival EV makers scramble to compete in China 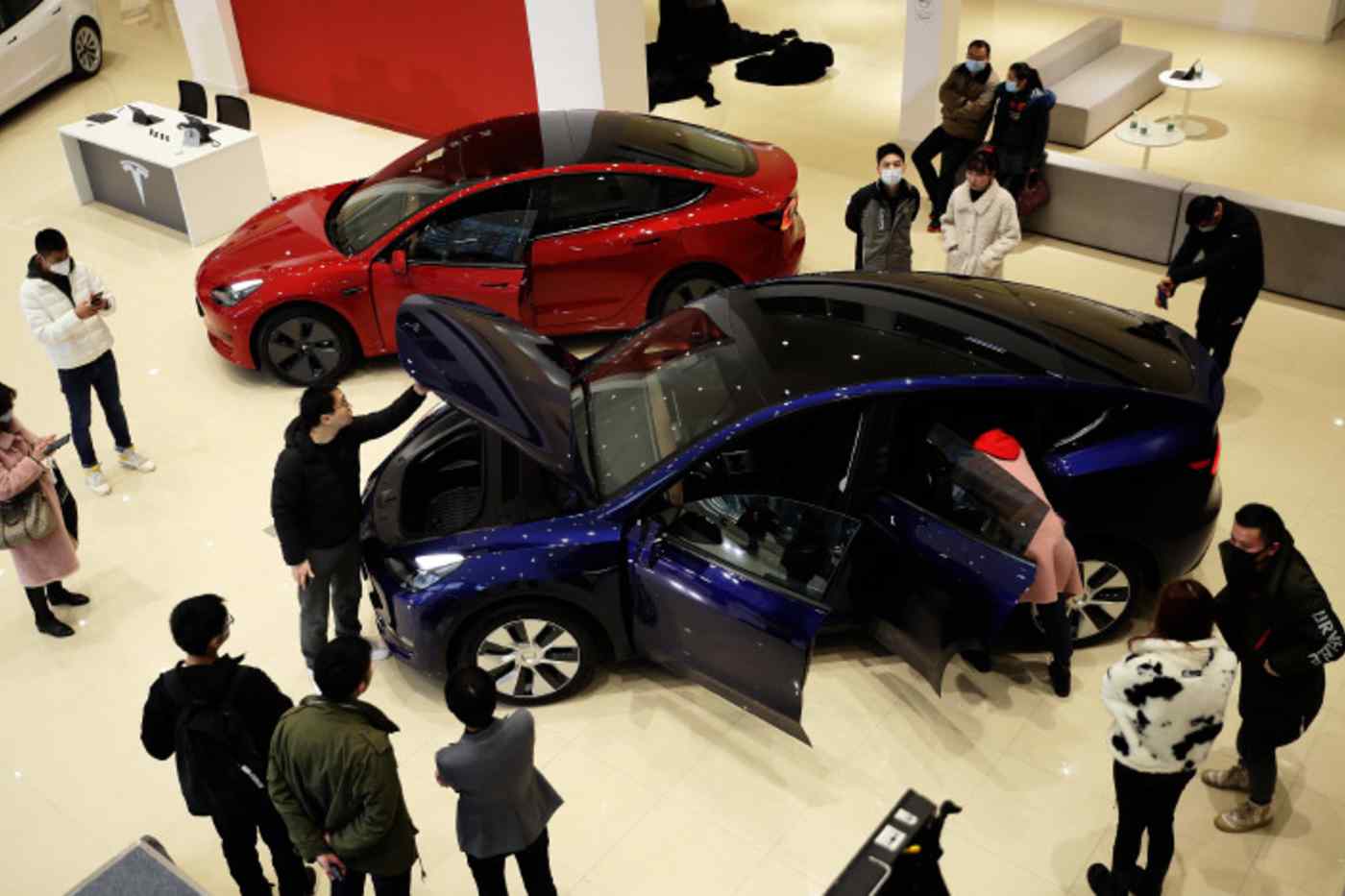 Prospective car buyers gather around a Tesla Model Y at a showroom in the southwestern Chinese city of Chongqing.
AN LIMIN and FLYNN MURPHY, CaixinJanuary 15, 2021 23:08 JST | China
CopyCopied

On New Year's Day, Tesla lobbed a bomb into China's electric vehicle market with the sudden announcement that it was dropping the price of its new Shanghai-made Model Y cars by 30%. The new starting price of 339,900 yuan ($52,550) was around 100,000 yuan less than the presale price announced in August.