In Depth: The rectification and remaking of Ant Group 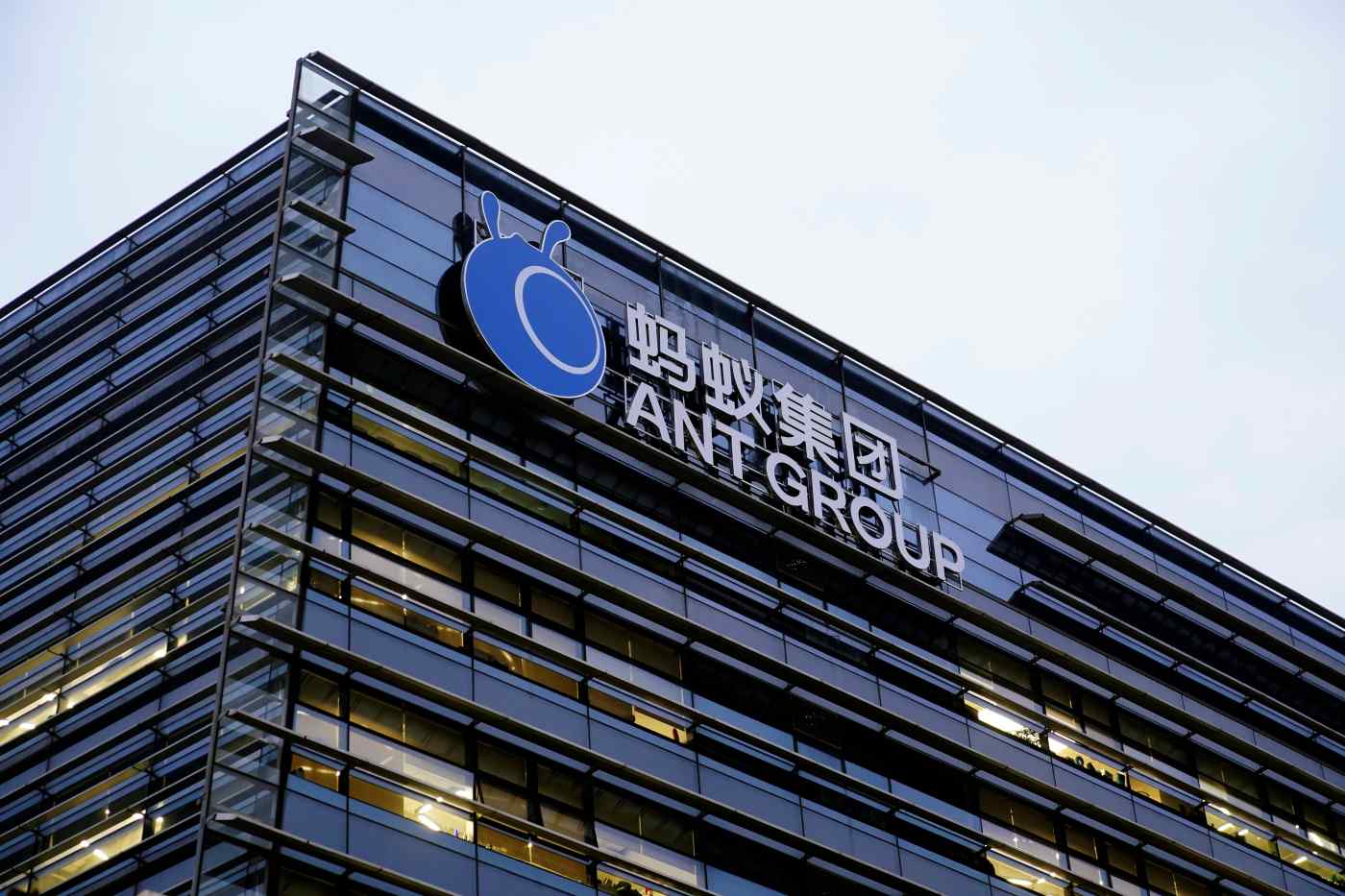 The days when a Chinese consumer could use their Alipay app as an one-stop shop to do everything from buying groceries and train tickets to taking out a loan and investing in a mutual fund appear to be numbered as the government takes aim at fintech giants over monopolistic behavior, risky lending practices and data privacy.

That might be bad news for its 711 million monthly active users, who will no longer have the convenience of borrowing money or buying wealth management products with a couple of taps on their smartphone, but it could be even worse news for Ant Group, the owner of Alipay, which is being forced to remove its biggest money-earners, the Huabei and Jiebei lending products, from its ubiquitous payments platform on the orders of China's regulators.